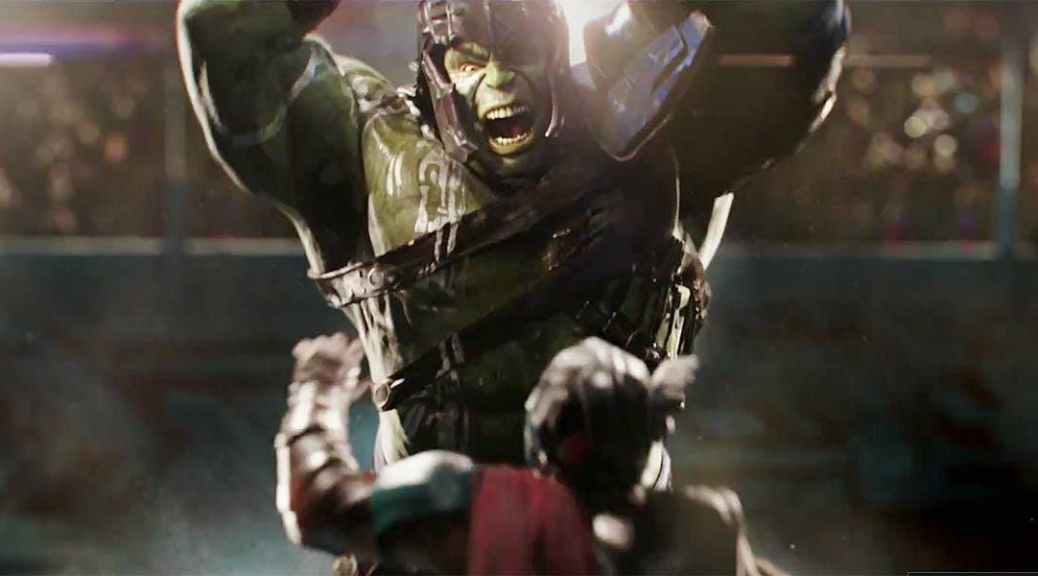 As the MCU rolls into its 19th film, the franchise has gotten to the point where it is able to do one of the things that made Marvel Comics so successful when they first debuted in the 1960s.  You have a feeling that any character can now show up in any movie at any time, and having built strong characters with deep foundations, you can have a ton of fun playing with new combinations.  The third Thor film does this with both the Hulk and Doctor Strange (mostly Hulk), and even though I loved the first two Thor films a lot more than most, there’s not doubt that Ragnarok is the strongest of the three had the most impact on the overall MCU.


Planet Hulk is a storyline that fans have been clamoring for a film adaptation of for years, but Disney and Universal are bogged down in a lawsuit as to who actually owns the rights to make solo Hulk films.  So Disney just went ahead and backdoored Planet Hulk into a Thor film.  Watching the two most powerful Avengers have a knockdown drag-out fight is epic, and I’ve always been a fan of Gladiator Hulk.  Both in the fight and in the almost-as-awesome sequence with Doctor Strange, you really have to admire Chris Hemsworth’s groove with Thor.  The character was always the most troublesome of the original group to solo (he has a magic hammer, wears a winged helmet, speaks like a Shakespearean character, and lives in a magic realm with rainbow bridge….it wasn’t irrational to be worried).  Hemsworth has managed to make the character noble and increasingly mature but also infuse him with a comedic goofiness about his self-importance and in his relationships with the other Avengers, that I can’t imagine anyone else being able to pull off.

Who knows what will happen to Thor over Avengers 3 and 4, but I’m hoping King Thor gets a chance to relocate Asgard when all is said and done on the other side.  I think there are still more stories to tell with the character now that Ragnarok completely changed his entire character and supporting cast.