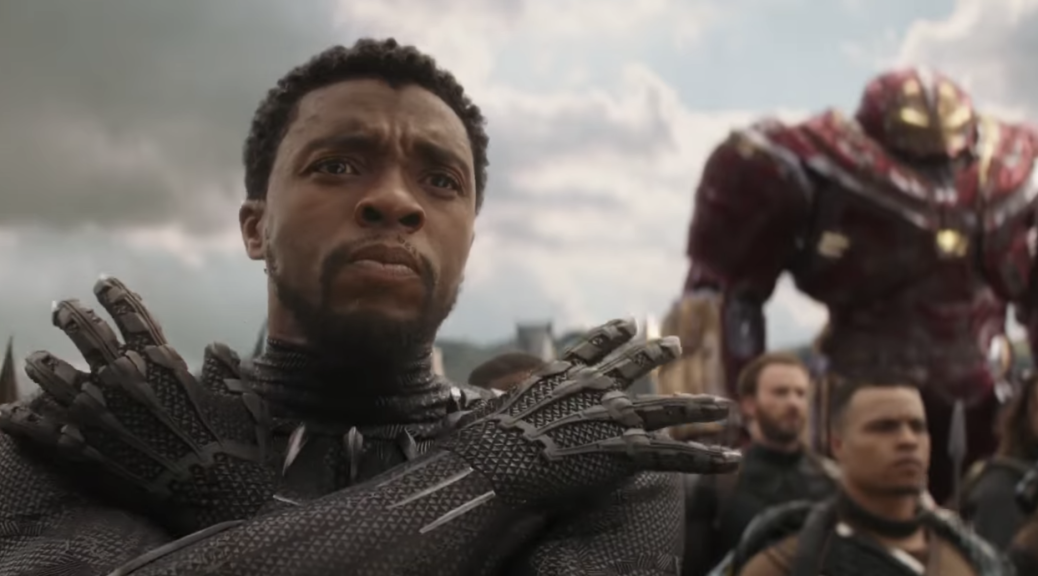 Each Thursday we look at what is going to be coming out in theaters this weekend, show you the trailers for the big releases, predict the box office winner and just generally give you enough of a carrot to pull you through the rest of the work week.  This week brings the biggest movie of the year, Avengers: Infinity War, into cinemas.

Summer movie season begins in April this year as Avengers: Infinity War steamrolls its way into multiplexes around the world.  The beginning of Marvel’s finale to the first stage of its Marvel Cinematic Universe, Infinity War and next summer’s Avengers 4 will bring to a conclusion a 22-film storyline began back in 2008 with Iron Man.  Adding to the excitement is the precursor that became the third-highest grossing film in US history: Black Panther.  That film is STILL in theaters, and would probably remain so except Black Panther is now in another film, which probably won’t do as well domestically as his solo outing, but if past Avengers films are any yardstick, the film will likely outperform Black Panther globally.  Either way, in setting up its finale, Marvel has kept T’Challa front and center in the popular consciousness for the first half of 2018 and set him up to be for the future, perhaps, what Iron Man was for kick starting the first decade of MCU films.


How Did We Do Last Week? KT picked A Quiet Place to rally and return to the top of the box office for its second win in three weeks.  It barely edged out Rampage coming out on top $20.9 to $20.1 million.  The John Krasinski-directed horror film, made for $17 million, has now grossed $134.8 million in the US alone and is behind only Black Panther for the 2018 box office in the States.  Granted, it’s $550 million behind Black Panther, but it’s still a big achievement.  Also, it keeps us perfect in our picks this year, and the next three aren’t going to be tough calls.
(2018 Prediction Record: 16-0; Lifetime prediction record 101 – 10). 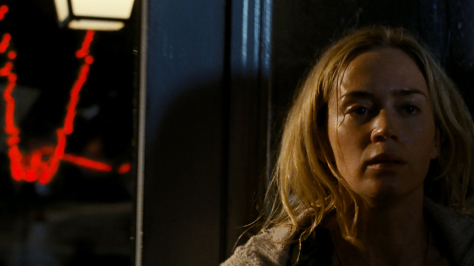 WHO WILL WIN THE WEEKEND?
Avengers: Infinity War isn’t just going to win this weekend, it is going to win the next three weekends (yes, I’ll still write the columns, but I’m telling you now).  The question is HOW big is it going to open?  With good/great reviews, it’s been trending upward, and all signs point to it being the 6th film to ever open over $200 in the US (and the third in the last five months).  So the only question is can it get near the $248 million that is the record currently held by Star Wars: The Force Awakens?  I don’t think it’ll quite get there, but I think it’ll be the new second-best opening when the dust settles.