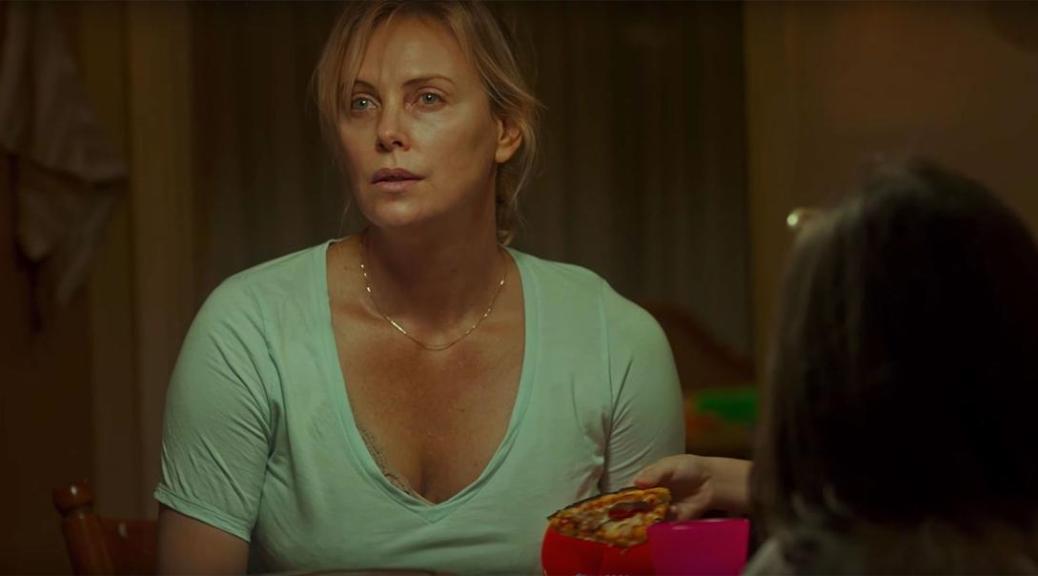 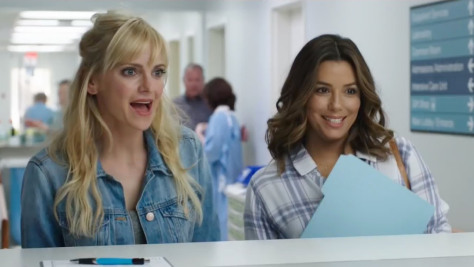 Each Thursday we look at what is going to be coming out in theaters this weekend, show you the trailers for the big releases, predict the box office winner and just generally give you enough of a carrot to pull you through the rest of the work week.  This week brings three sacrificial lambs against Avengers: Infinity War’s second week in theaters. 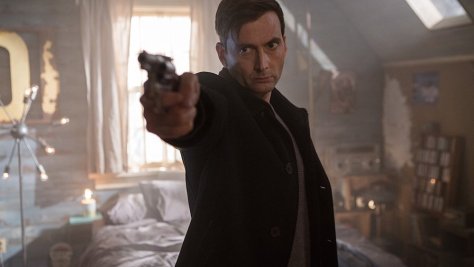 Just like no one really wanted to release anything huge the weekend before Avengers: Infinity War, no one is leaping to release anything huge the weekend after the juggernaut opened.  Both the comedy remake Overboard and David Tennant’s Bad Samaritan aren’t garnering much critical praise.  Your best bet for something new this weekend is Tully, which is at 91% on RT at time of writing.  The look at motherhood comes from Charlize Theron, director Jason Reitman, and screenwriter Diablo Cody (who previously teamed on Young Adult and Reitman and Cody also on Juno).  Or, you could see Infinity War for the second, third, or fourth (fifth?….impressive) time.


How Did We Do Last Week? KT picked Avengers: Infinity War to easily win last weekend, but doubted it could break the all-time record.  Well, we were extremely wrong.  Avengers: Infinity War had the biggest domestic and international opening in film history.  It opened with $258.1 million in the US and $640.5 million globally.  It broke the previous records held by Star Wars: The Force Awakens and The Fate of the Furious, respectively.

After a week in theaters, Avengers: Infinity War’s totals stand at $322.83 million domestic and $857.53 global.  Unlike Black Panther, which had over two months to crawl to the top of the box office history charts, Infinity War is going to have to make most of its take in its first three weeks before Deadpool 2 and Solo: A Star Wars Story begin to thin its audience.  Incredibly enough, there is also box office news for Black Panther, which passed Star Wars: The Last Jedi to move up to #9 all-time on the international box office books the same weekend the character was heavily featured in ANOTHER movie making box office history.
(2018 Prediction Record: 17-0; Lifetime prediction record 102 – 10). 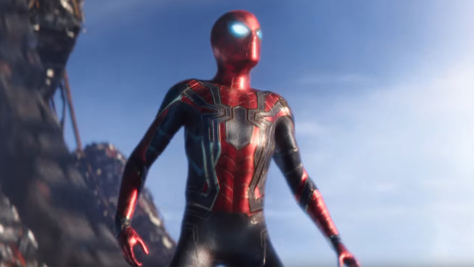 WHO WILL WIN THE WEEKEND?
We’ll see if Avengers: Infinity War can have the same kind of freakish retention that made Black Panther so profitable.  Most big blockbusters tend to lost 50 to 60% in their second weekend, so we’ll see if Infinity War is just a big opener or if it’s going to be joining the previous Avengers films in box office history territory. 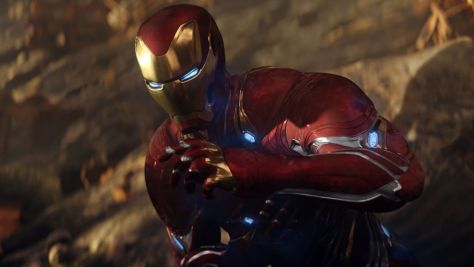