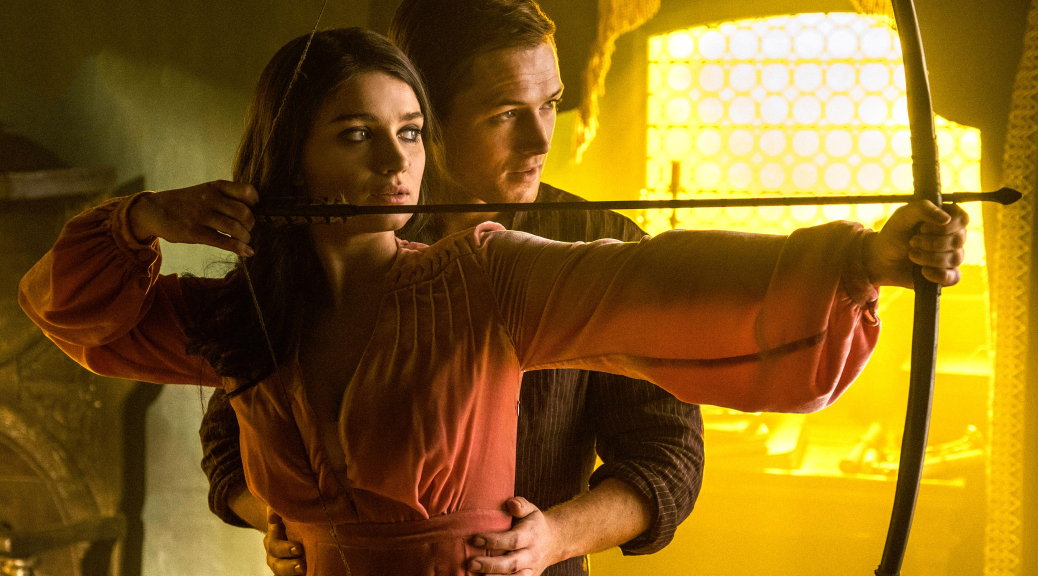 While this looks nowhere near as egregious an error as last year’s King Arthur nightmare, I’m curious as to why Hollywood keeps feeling the need to “reinvent” stories like Robin Hood.  The character has been around for hundreds of years, has been interpreted dozens of times, and will be again, but there always seems to a need to rework a story that’s worked just fine: make it gritty and modern, give it attitude, whatever.  Those aren’t the things about the story or the character that have made it endure.  You CAN update a character and retain those qualities (BBC’s Sherlock did it and managed to produce the best adaptation of Holmes in my lifetime).  For more on the latest Robin Hood, read below and look for the Hood in November 2018.


In the film, a war-hardened Crusader and a Moorish commander mount an audacious revolt against the corrupt English crown in a thrilling action-adventure. Packed with gritty battlefield exploits, mind-blowing fight choreography, and a timeless romance, Robin Hood is a never before seen story of how Robin Hood became the icon and legend as we know him today.

Described as having a “gritty tone,” the film finds Robin Hood returning from The Crusades to discover a Sherwood Forest rife with corruption and evil. Teaming with a band of outlaws, he takes matters into his own hands to set things right, with very little merry-making along the way.

Otto Bathurst directs from a screenplay by Joby Harold. Robin Hood is produced by Leonardo DiCaprio, Jennifer Davisson Killoran, Basil Iwanyk, Tory Tunnell and Joby Harold. It will arrive in theaters on November 21, 2018. 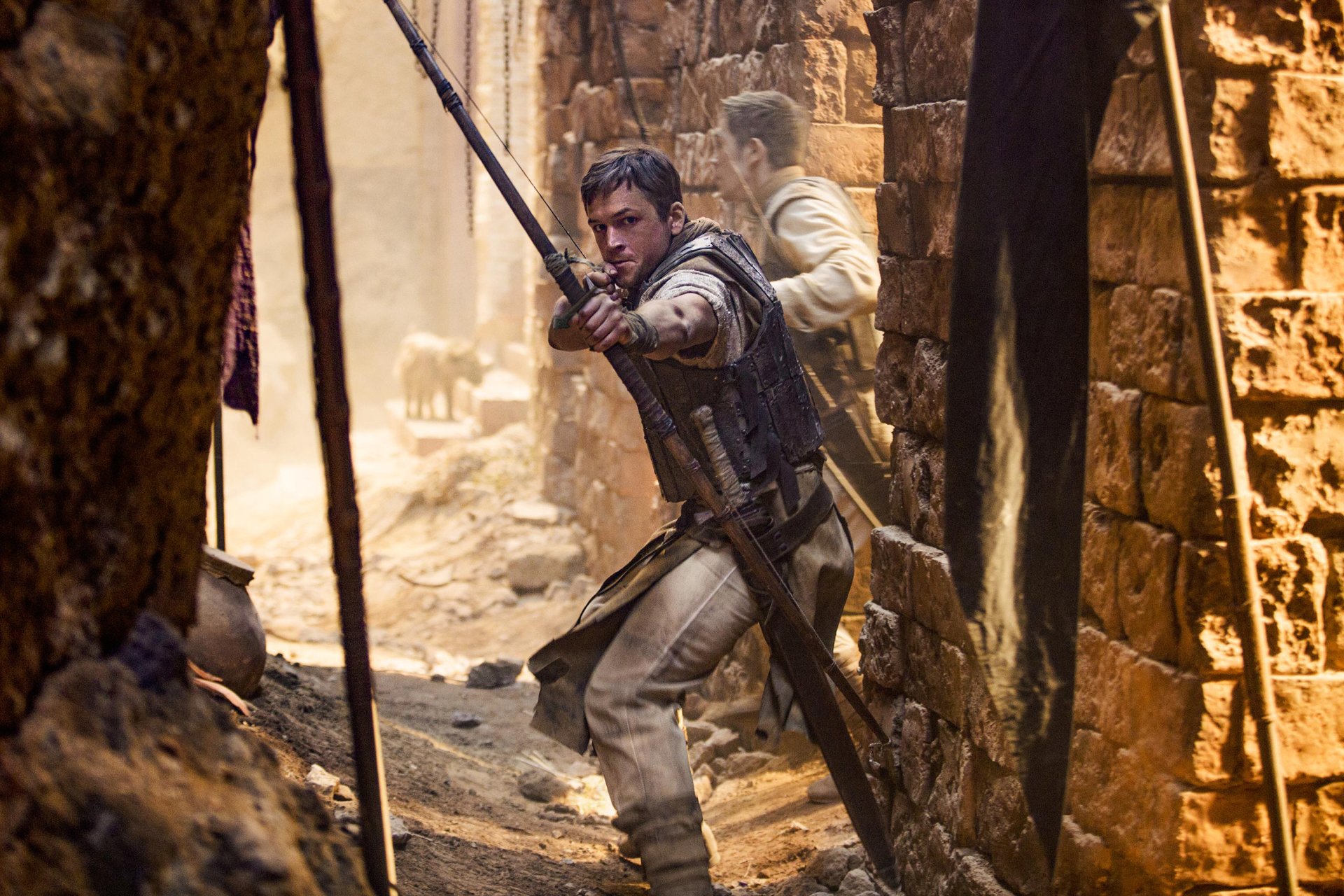