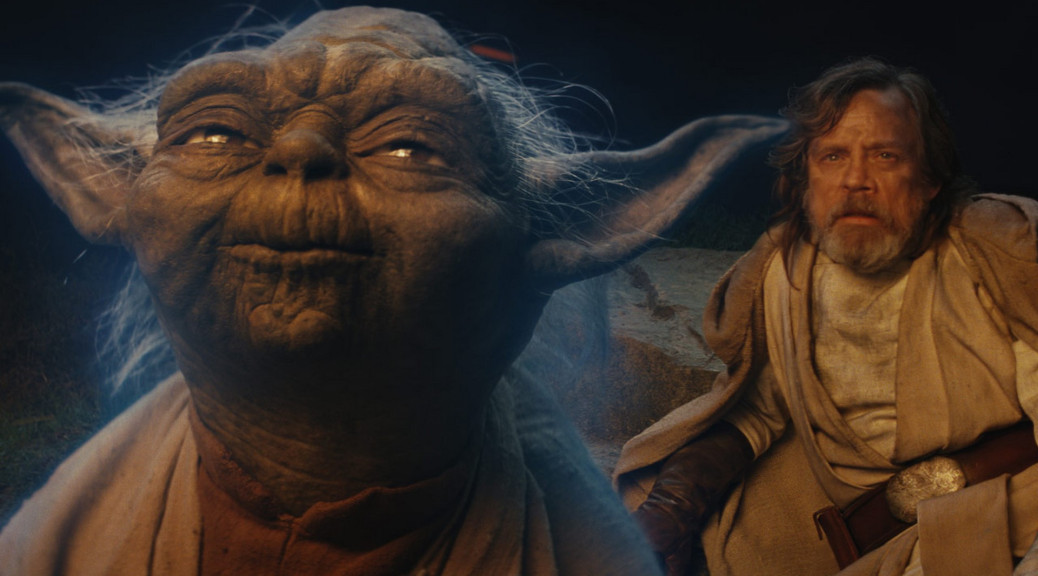 The latest fantastic Star Wars tribute video from Hero Fan Productions (you have to subscribe to them on YouTube) features something not often dwelt upon when you think of the Jedi.  They are awesome.  They are heroic.  They are also…possibly the worst educators in fiction.  Yoda trained Dooku, Obi-Wan trained Anakin, Obi-Wan and Yoda barely trained Luke, Luke botched training Ben, and gave Rey 48 hours or so of instruction before Ghost Yoda had to show up and whack him over the head with his ghost stick (which apparently you can do if you’re a ghost…now).


Of course there were extenuating circumstances in all these training failures, and the hubris of the Jedi Order was what ensured its downfall from Palpatine (who was, all things considered, probably a better teacher than any of them).  Those who can do; those who can’t teach.  What the Jedi needed were a lot more mediocre doers who made better teachers.  I’m sure Rey will take all the magic broom kids from Canto Bight and turn them into a new generation of Sith if the pattern holds.  Still, it’s a wonderfully edited look at the lessons of failure in the Star Wars Saga from The Phantom Menace through The Last Jedi. 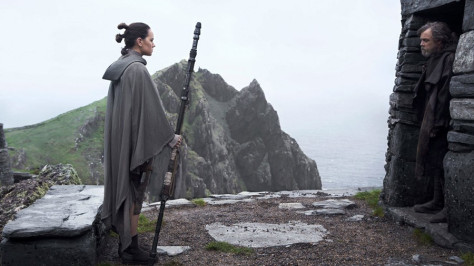