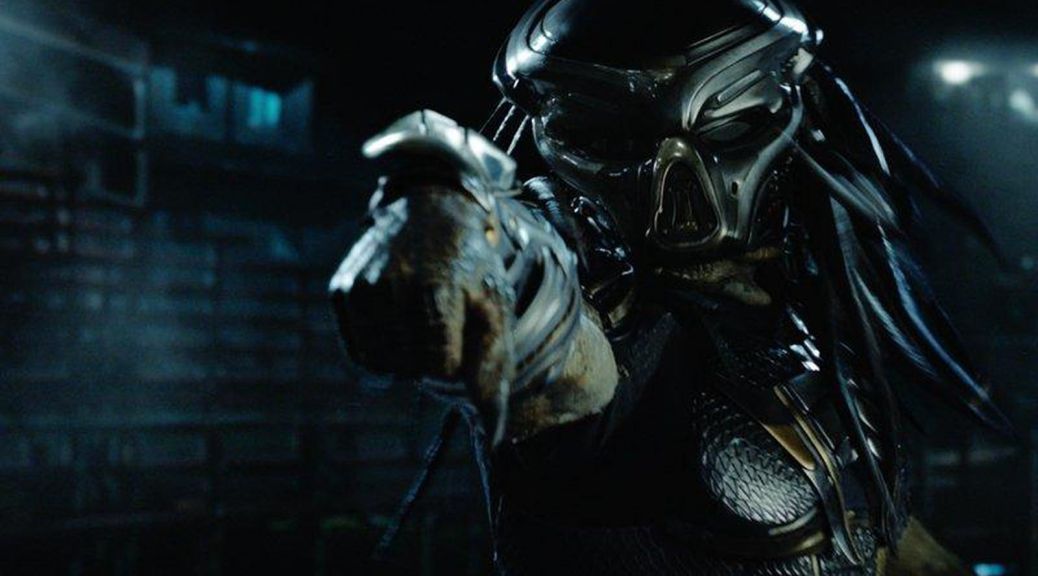 The Predator may be the coolest science fiction creation that has never actually had a good movie (no not even the original).  September (hey something is opening in September!) will see the third solo film for the hunting aliens after they spent their last two outings in wasted opportunities crossing them over with Aliens.  The film is directed by Iron Man 3’s Shane Black and will star Sterling K. Brown, Jacob Tremblay and Olivia Munn.  For more from Coming Soon read below.

From the outer reaches of space to the small-town streets of suburbia, the hunt comes home in Shane Black’s explosive reinvention of the Predator series. Now, the universe’s most lethal hunters are stronger, smarter and deadlier than ever before, having genetically upgraded themselves with DNA from other species. When a young boy accidentally triggers their return to Earth, only a ragtag crew of ex-soldiers and a disgruntled science teacher can prevent the end of the human race.

Black, who wrote the script with his Monster Squad co-writer Fred Dekker, has confirmed that the film remains in the continuity of the first two movies and isn’t a full reboot of the series. He said there is a reference in the script as to why the film has a singular title, and that the film will carry an R rating.

The original Predator was directed by John McTiernan and starred Arnold Schwarzenegger as the leader of a United States special forces team that comes under attack from an alien entity that prizes the thrill of the hunt above all else. It was followed by a direct sequel, Predator 2, in 1990 before crossing over with Fox’s Alien franchise for two additional sequels, Alien vs. Predator and AvP: Requiem. In 2010, Nimrod Antal helmed a reboot with a new feature, Predators 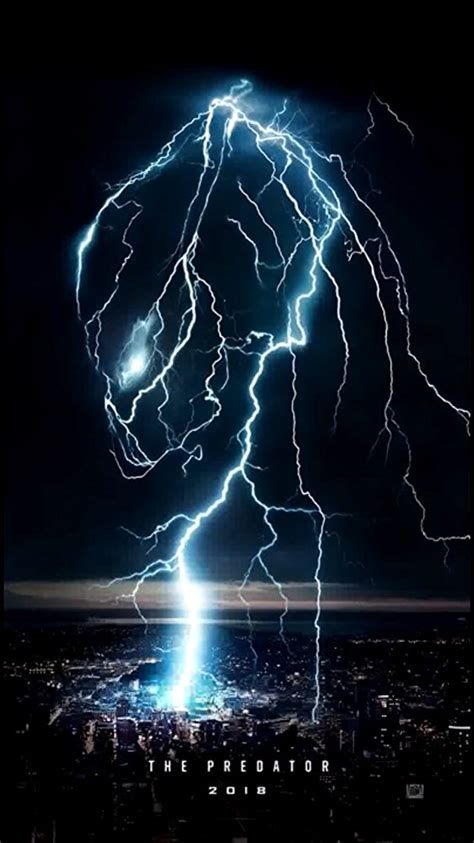