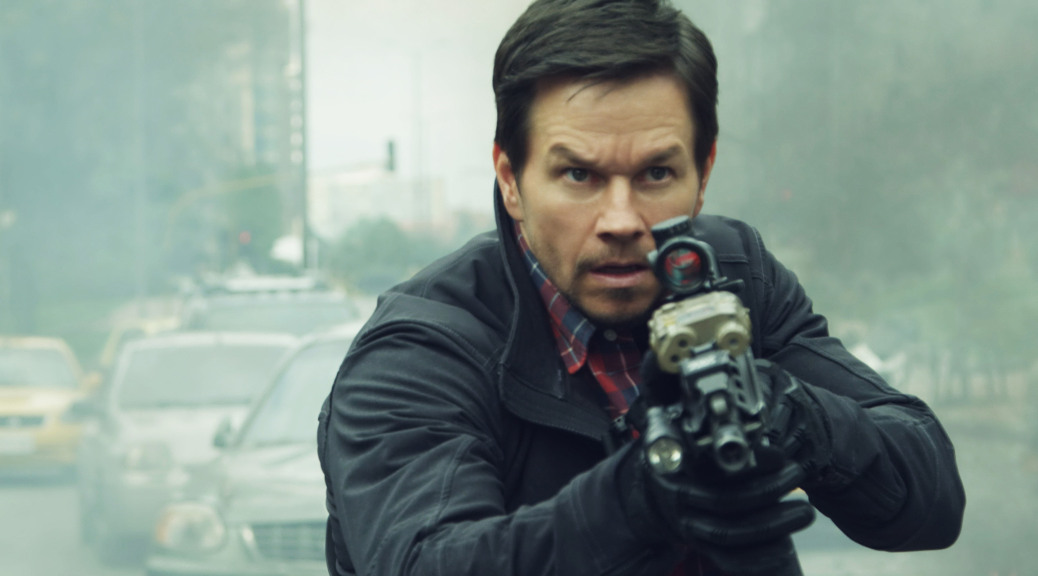 An elite American intelligence officer, aided by a top-secret tactical command unit, tries to smuggle a mysterious police officer with sensitive information out of the country.

Mark Wahlberg and Peter Berg have teamed over the last few years to bring some extraordinary true-life events to the screen with Lone Survivor, Deepwater Horizon, and Patriots Day.  Mile 22 is their first fictional collaboration, and the first trailer promises an action stuffed outing for the first weekend in August (SOMETHING IS COMING OUT IN AUGUST THIS YEAR!!!).  Mark Wahlberg is joined by The Walking Dead’s Lauren Cohan, Rhonda Rousey, and John Malkovich for the film.  The Wahlberg/Berg connection has been flawless so far, and I’m hoping they can do fiction as well as they’ve done reality.  Personally, I’d like to see them tackle more real tales in the future.  Their films have been fitting monuments to dark hours in recent history.  I can, however, understand after those three in a row, they could use a little fictional escape. Mile 22 opens August 2, 2018. 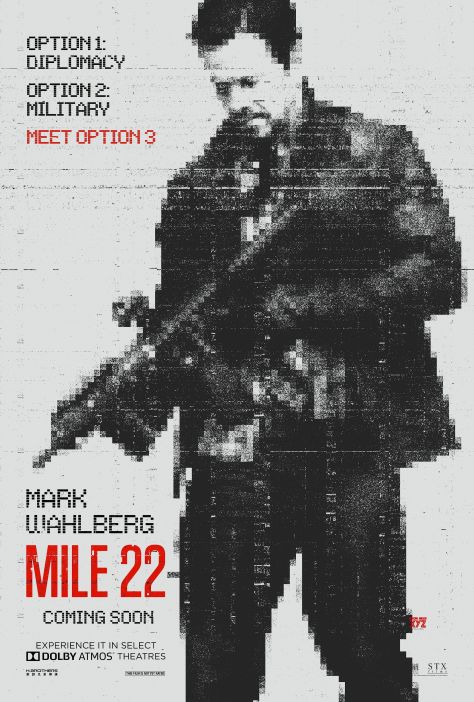