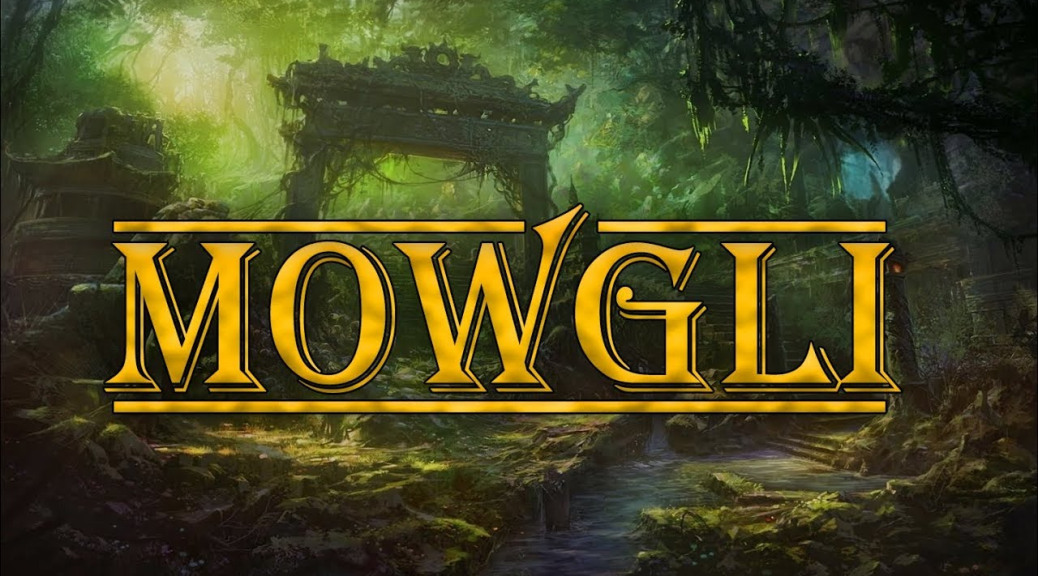 I loved Disney’s The Jungle Book.  I thought it was not only better than the animated version; I thought it was better than Kipling’s book (maybe blasphemy, but there it is).  I have wondered for a long time how Andy Serkis was going to separate his take on The Jungle Book, and with the release of the first trailer for the fall film, you can clearly see this is an entirely different take.  Mowgli appears to be well-titled, because its focus is squarely on the man-cub after he’s grown to the age where Disney’s version leaves him.  I’ve always thought the animated version’s end was ridiculous because you knew five seconds after he wandered into that village after the girl that a mob was going to chase him right back out or throw him in a cage.  That’s exactly where Andy Serkis begins this trailer.  You add to that a voice cast boasting Serkis, Christian Bale, Benedict Cumberbatch, Naomie Harris, and Cate Blanchett as well as the motion capture expertise that Serkis has been perfecting through the Planet of the Apes trilogy, and Mowgli just jumped to the top of my most anticipated films of the fall.  The film is set to open October 19, 2018, more from Coming Soon below.

Blending live action and performance capture, the story follows the upbringing of the human child Mowgli (Rohan Chand) raised by a wolf pack in the jungles of India. As he learns the often-harsh rules of the jungle, under the tutelage of a bear named Baloo (Andy Serkis) and a panther named Bagheera (Christian Bale), Mowgli becomes accepted by the animals of the jungle as one of their own. All but one: the fearsome tiger Shere Khan (Benedict Cumberbatch). But there may be greater dangers lurking in the jungle, as Mowgli comes face to face with his human origins. The other story’s central animal characters are: Kaa, the snake (Cate Blanchett); the leader of the wolf pack, Akela (Peter Mullan); the scavenging hyena, Tabaqui (Tom Hollander); Nisha, the female wolf (Naomie Harris), who adopts the baby Mowgli as one of her cubs; Nisha’s mate, Vihaan (Eddie Marsan); and Mowgli’s Brother Wolf (Jack Reynor). Freida Pinto and Matthew Rhys also star.

Walt Disney Pictures rival Jungle Book film, directed by Jon Favreau, grossed over $966 million worldwide in 2016, though Serkis has said his version will distinguish itself.

“Ours is for a slightly older audience,” Serkis previously told Vulture of how his version is different from Disney’s. “It’s a PG-13, more a kind of ‘Apes’ movie, a slightly darker take, closer to Rudyard Kipling’s. It’s great to scare kids in a safe environment because it’s an important part of development, and we all loved to be scared as kids, so we shouldn’t overly protect them. Kids are so sophisticated, and that is why our ‘Jungle Book’ is quite dark. … It’s a story of an outsider, someone who is trying to accept the laws and customs of a particular way of living and then has to adapt to another culture, a human culture, which of course he should be able to adapt to, because this is what he is. So it’s about two different species and their laws and customs, and neither are entirely right.”

Mowgli is written by Callie Kloves with Serkis directing and co-producing with Harry Potter screenwriter Steve Kloves. Alfonso Cuaron (Gravity) will also give notes on the project as an uncredited advisor. Warner Bros. will give the film an October 19, 2018 release. 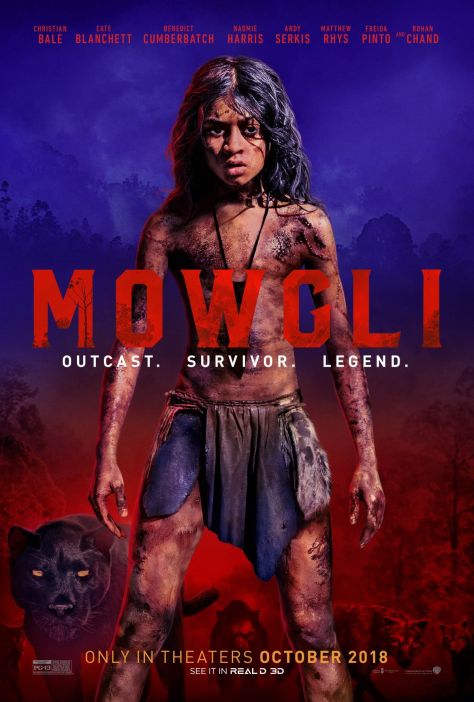