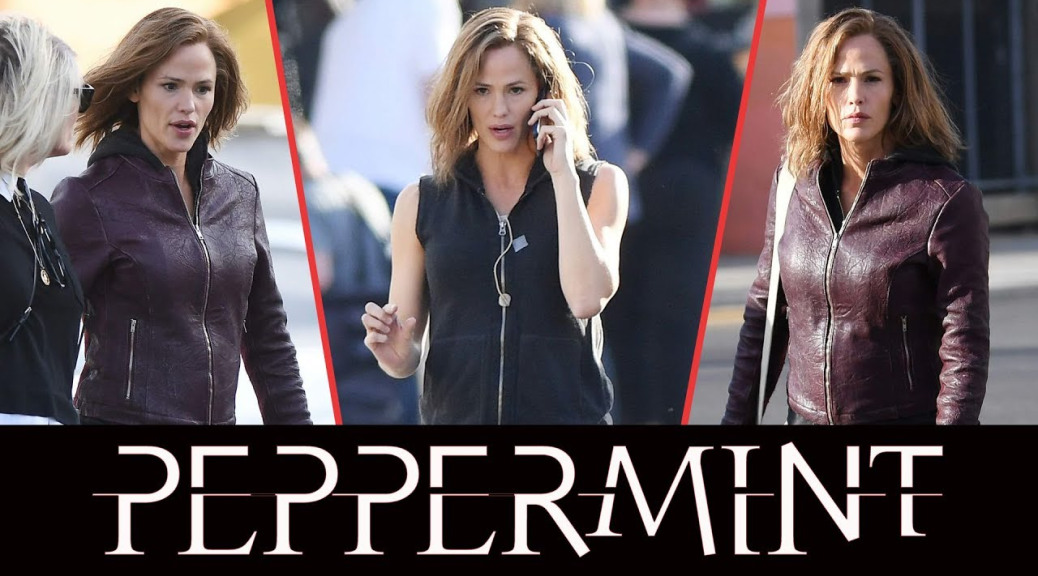 It seems like forever ago that Jennifer Garner was kicking butt on a weekly basis on Alias.  She’s had a few good roles, most notably in Juno, but her movie career has largely been forgettable and her bona fides as an action-adventure warrior seemed to have died after the debacle that was Elektra.  So I’m kind of surprised that a not-so-subtle gender swap of The Punisher is headed for us in September under the direction of the man who took Liam Neeson from Oscar-caliber actor to most unnecessary and lankiest action star in history.  Maybe there’s more to Peppermint than the first trailer indicates, but it feels like I’ve already seen this story.  More below from Coming Soon.


Peppermint tells the story of young mother Riley North (Garner, Alias) who awakens from a coma after her husband and daughter are killed in a brutal attack on the family. When the system frustratingly shields the murderers from justice, Riley sets out to transform herself from citizen to urban guerilla. Channeling her frustration into personal motivation, she spends years in hiding honing her mind, body and spirit to become an unstoppable force – eluding the underworld, the LAPD and the FBI- as she methodically delivers her personal brand of justice.

The film is set to hit theaters September 7. 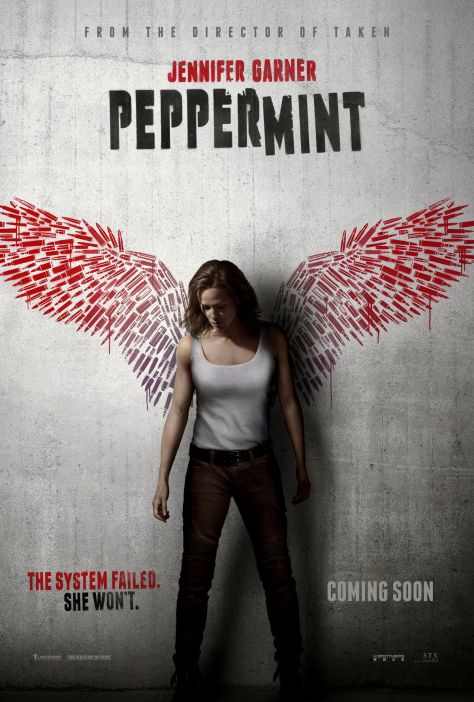