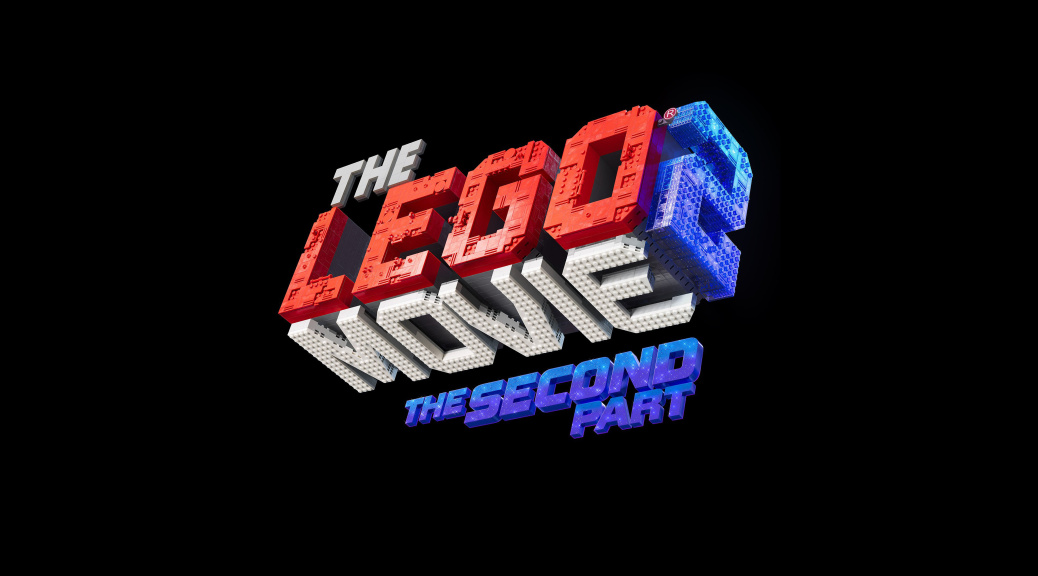 The LEGO Movie was one of the best surprises I’ve had at the movies this decade.  It combined a wildly inventive animation style with a script that had laughs and feels in it for anyone from 1 to 100.  Future LEGO installments haven’t been able to touch the magic of the original, and the sequel arrives early next year after a number of rewrites.  While the original voice cast returns, original directors Phil Lord and Chris Miller are only producers this time and the final script is only based on a story idea of theirs.


Everything is not awesome in Bricksburg.  Five years after Taco Tuesday, our heroes are in a post-apocalyptic DUPLO-created nightmare.  The first trailer for the sequel has some laughs and made me smile, but I’m honestly a more than a little worried that without Lord & Miller running this show it’s going to be hard to recapture the magic of the first film.  The LEGO Movie 2 will open in February 2019.  More from Coming Soon below.The LEGO Movie 2: The Second Part reunites the heroes of Bricksburg in an all new action-packed adventure to save their beloved city. It’s been five years since everything was awesome and the citizens are facing a huge new threat: LEGO DUPLO invaders from outer space, wrecking everything faster than they can rebuild. The battle to defeat them and restore harmony to the LEGO universe will take Emmet, Lucy, Batman and their friends to faraway, unexplored worlds, including a strange galaxy where everything is a musical. It will test their courage, creativity and Master Building skills, and reveal just how special they really are.

Reprising their fan-favorite characters from The LEGO Movie are Chris Pratt as Emmet, Elizabeth Banks as Lucy (aka Wyldstyle), Will Arnett as LEGO Batman, Nick Offerman as Metal Beard, and Alison Brie as Unikitty. They are joined by Tiffany Haddish, Stephanie Beatriz, and Arturo Castro as, respectively, new characters Queen Watevra WaNabi, Sweet Mayhem and Ice Cream Cone.

Animation vet Mike Mitchell (Trolls, Shrek Forever After, The SpongeBob Movie: Sponge Out of Water) will direct The LEGO Movie Sequel. Phil Lord and Christopher Miller, who wrote and directed The LEGO Movie, wrote the first draft of the sequel script based on a story by Lord, Miller, Jared Stern and Michelle Morgan. It was most recently re-written by BoJack Horseman creator Raphael Bob-Waksberg. In addition, Lord and Miller will serve as producers, alongside returning producers Dan Lin and Roy Lee. 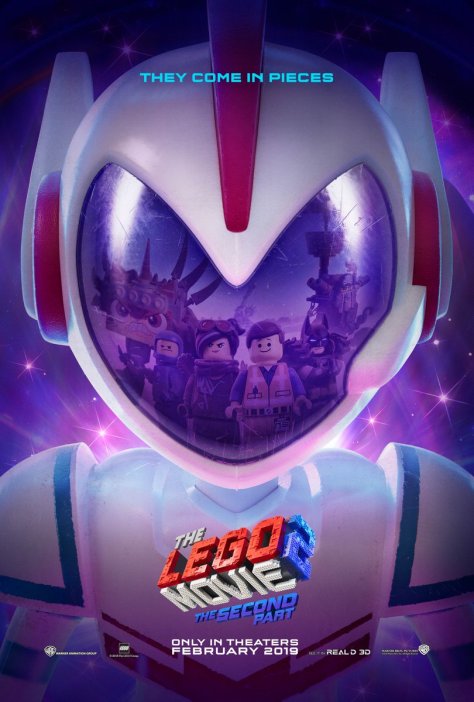