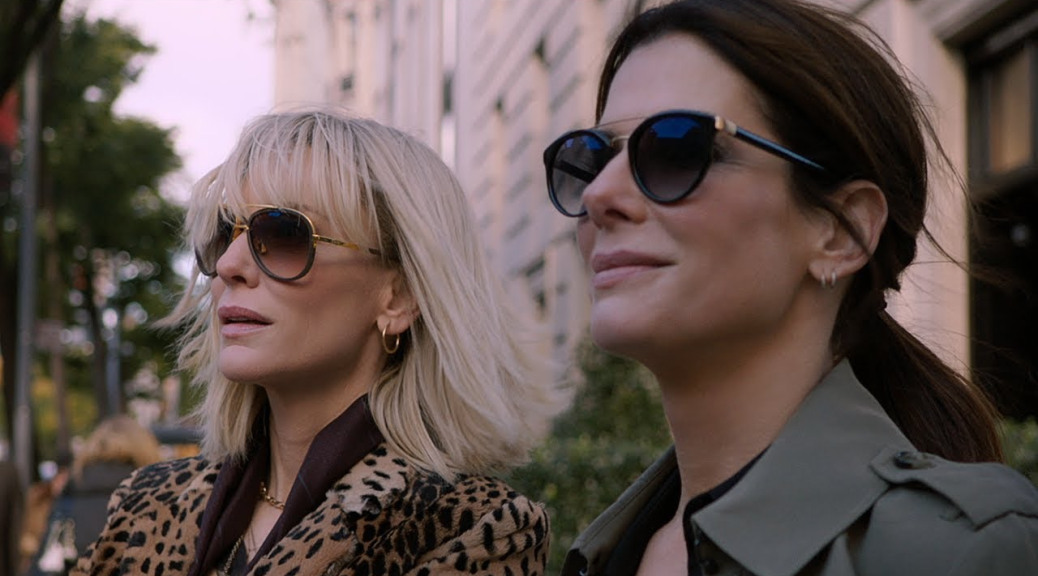 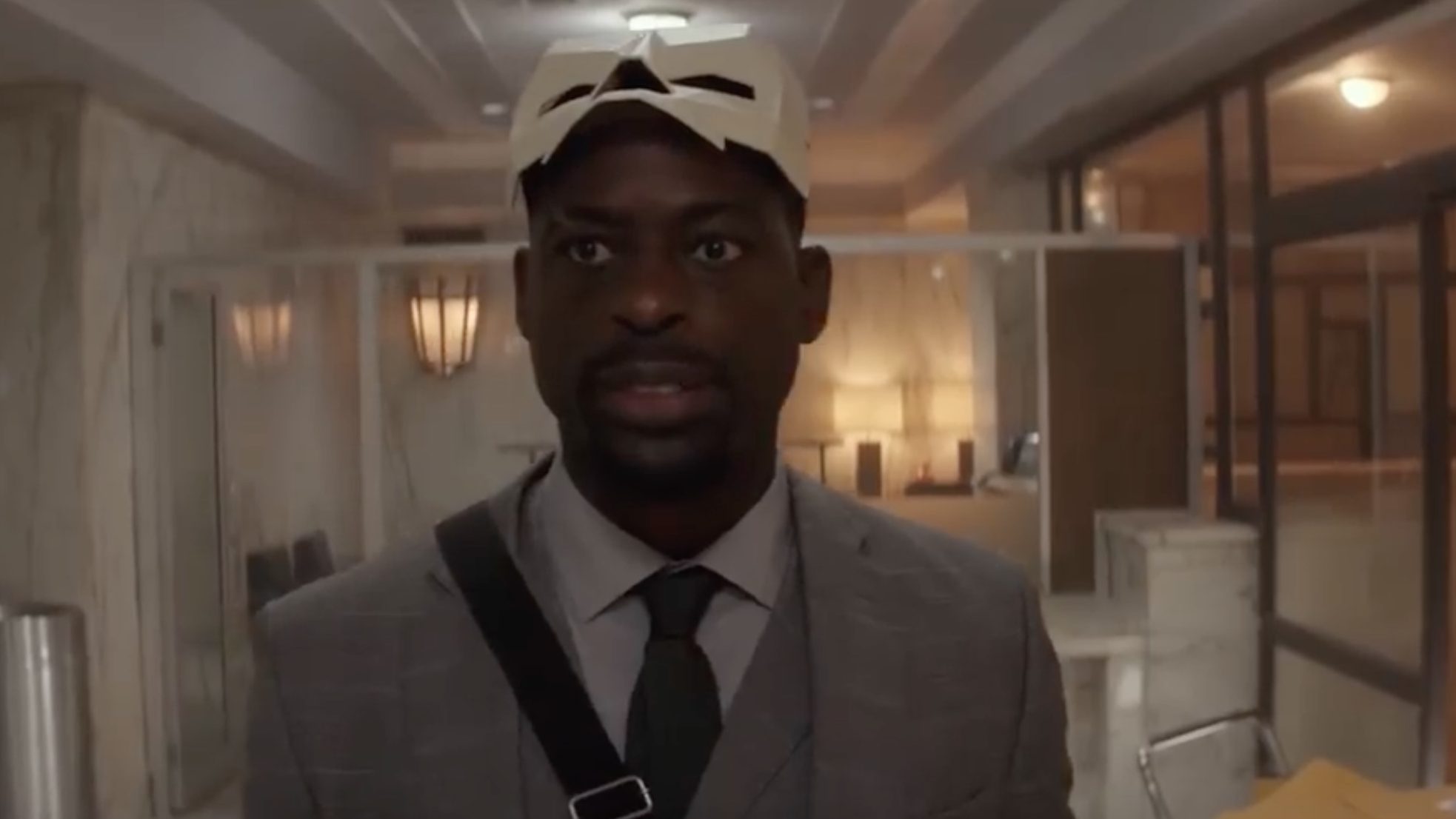 Each Thursday we look at what is going to be coming out in theaters this weekend, show you the trailers for the big releases, predict the box office winner and just generally give you enough of a carrot to pull you through the rest of the work week.  This week has three wide releases as one of the busiest release months of the year gets underway. 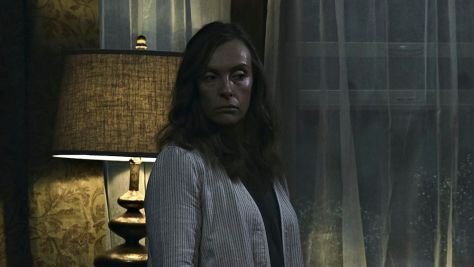 Three wide releases this weekend have good reviews and a little something for everyone.  The Ocean’s franchise is back.  The all-star ensemble is largely all female this time and centered around Debbie Ocean (Sandra Bullock), the sister of George Clooney’s character from last decade’s trilogy.  Ocean’s Eight is getting largely good reviews and is at 73% on RT at time of writing.  Getting mixed to positive reviews is Jodie Foster’s first acting outing since 2013’s Elysium: the science-fiction crime hospital outing Hotel Artemis.  The weekend’s best reviews are for Toni Colette’s horror film Hereditary.  The film is cruising at and impressive 94% on Rotten Tomatoes.


How Did We Do Last Week? KT picked Solo: A Star Wars Story to repeat at the box office, but as in its opening weekend, Solo’s win was a Pyrrhic victory.  Solo dropped 65% from its opening weekend to take in only $29.4 million.  Deadpool 2 finished second with $23.2 million in its third weekend.  Solo will, at this point, barely crack $200 million or so domestic, and with little to add to its total from overseas grosses, doesn’t look like it will come close to recouping Lucasfilm’s investment in the spin-off.  Star Wars has its first bona fide box office bomb.

After six weeks in theaters, Avengers: Infinity War’s totals stand at $646.798 million domestic and $1.969 billion global.  Internationally,  Avengers: Infinity War is 4th all-time,  and domestically, Infinity War is #6 all-time.  It’s looking to cross the $2 billion mark internationally this weekend, and pass Jurassic World for #5 on the domestic charts this weekend.  Titanic at #4 may be just within reach before the film closes its theatrical run.
(2018 Prediction Record: 22-0; Lifetime prediction record 107 – 10).

WHO WILL WIN THE WEEKEND?
With a huge ensemble of female star power, Ocean’s Eight should run away with this weekend.  Unadjusted for inflation, it should equal the best openings from the Clooney era of the franchise.  It should be more than enough to unseat Solo’s falling star. 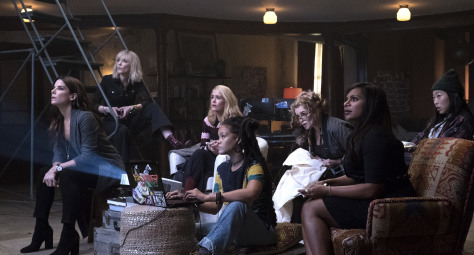