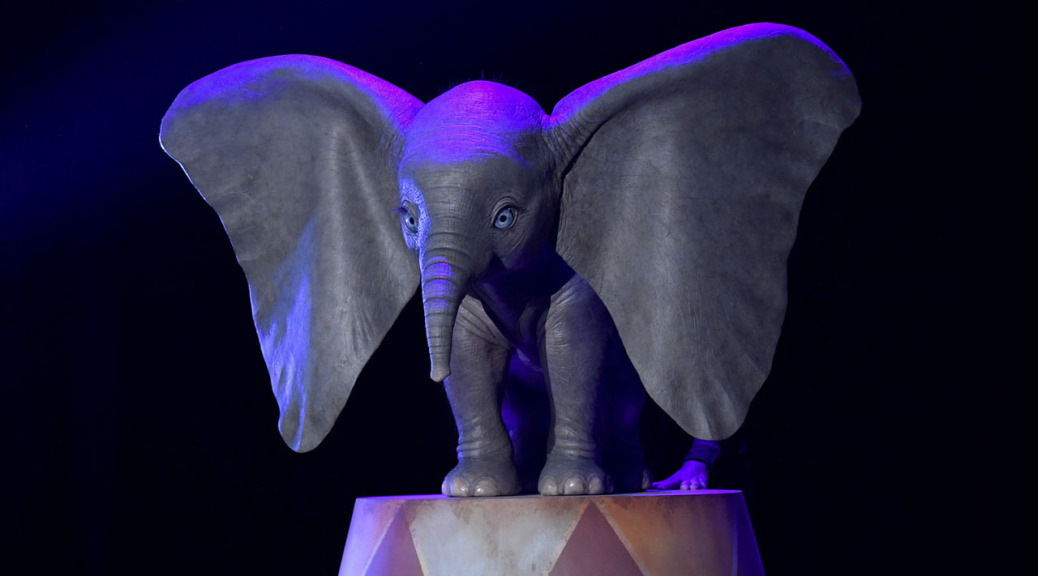 Disney’s live-action remakes, absent in 2018, are going to flood cinemas in 2019.  The Mouse House currently has THREE scheduled for release in FOUR months next year: Dumbo in March, Aladdin in May, and The Lion King in July.  That’s probably at least one too many for all to succeed.  The Lion King is a lock, Aladdin is probably in the most precarious position only a few weeks after Avengers 4, Dumbo was a wild card.  Now, after seeing this, I have to say, I’m looking forward to seeing what Burton has done with the film.  The original debuted six weeks before Pearl Harbor in 1941 and, obviously, it’s going to undergo a lot of “reimagining”.  It’s tough to tell a lot from a teaser trailer, but this looks better than I had hoped.  More below from Coming Soon. 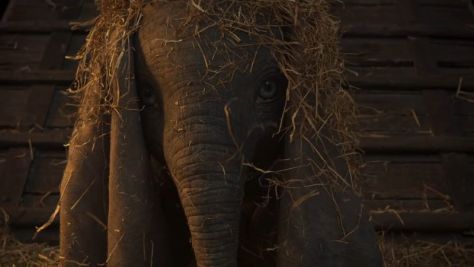 From Disney and visionary director Tim Burton, the all-new grand live-action adventure Dumbo expands on the beloved classic story where differences are celebrated, family is cherished and dreams take flight. Circus owner Max Medici (Danny DeVito) enlists former star Holt Farrier (Colin Farrell) and his children Milly (Nico Parker) and Joe (Finley Hobbins) to care for a newborn elephant whose oversized ears make him a laughingstock in an already struggling circus. But when they discover that Dumbo can fly, the circus makes an incredible comeback, attracting persuasive entrepreneur V.A. Vandevere (Michael Keaton), who recruits the peculiar pachyderm for his newest, larger-than-life entertainment venture, Dreamland. Dumbo soars to new heights alongside a charming and spectacular aerial artist, Colette Marchant (Eva Green), until Holt learns that beneath its shiny veneer, Dreamland is full of dark secrets. 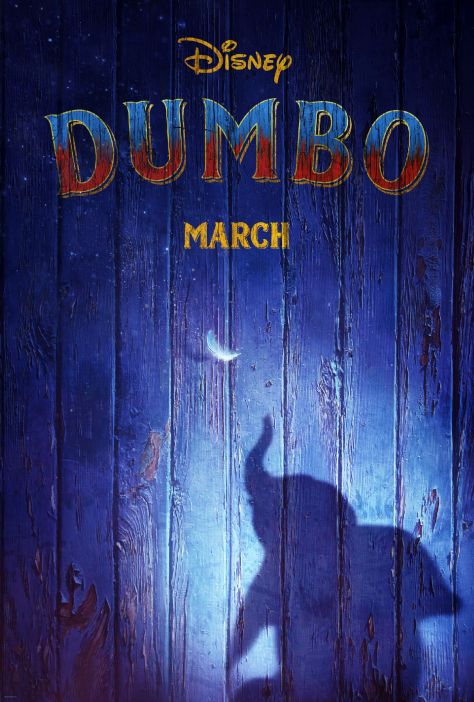