Jeff Goldblum is an exceedingly unlikely movie star.  The man looks like a human goose and speaks in a cadence that suggests that he could be, at any time, doing slam poetry.  I have a fascination with Goldblum’s vocal stylings.  My grand movie idea (and we all have one) is to put him, Christopher Walken, and William Shatner in a car and simply film whatever happens.  It would be human jazz.  Goldblum first appeared as “Unnamed Freak #1” in 1972’s Death Wish.  As his career incredibly nears half a century you have to seriously admire what sheer nebbishness has accomplished onscreen.  Goldblum has to be paired with the right role because, let’s be honest, we’re pretty much always watching JEFF GOLDBLUM IN (insert name of movie).  But…if you have a quirky character who needs an actor who brings that in bushels, Jeff Goldblum can be the paprika in your casting stew. 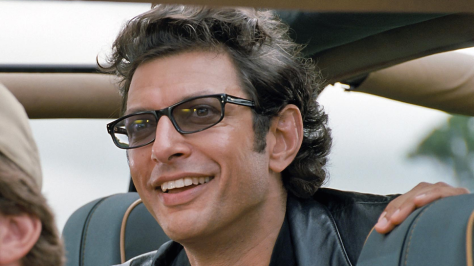 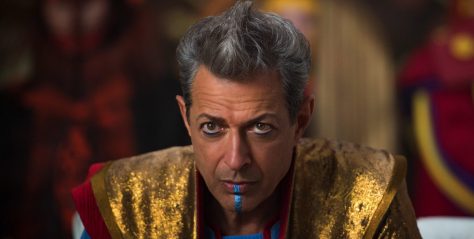 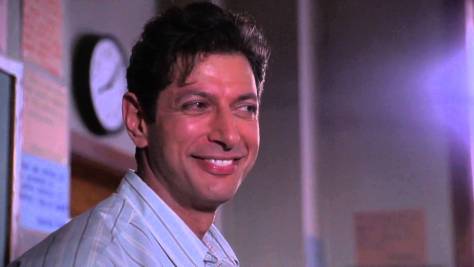 Next Film: Goldblum will next appear alongside Tye Sheridan in The Mountain later in 2018. 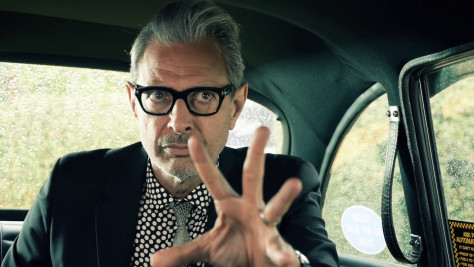