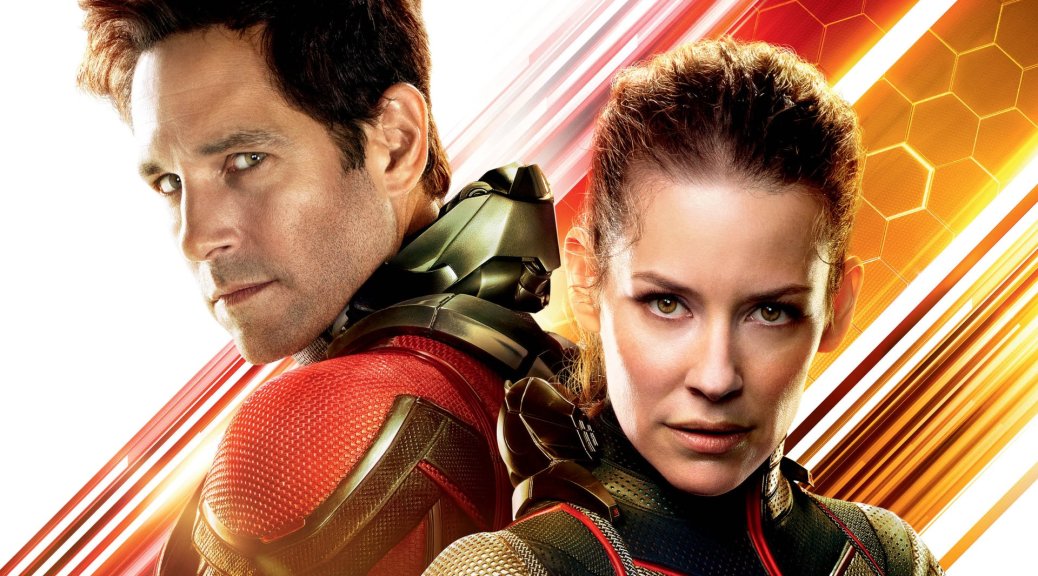 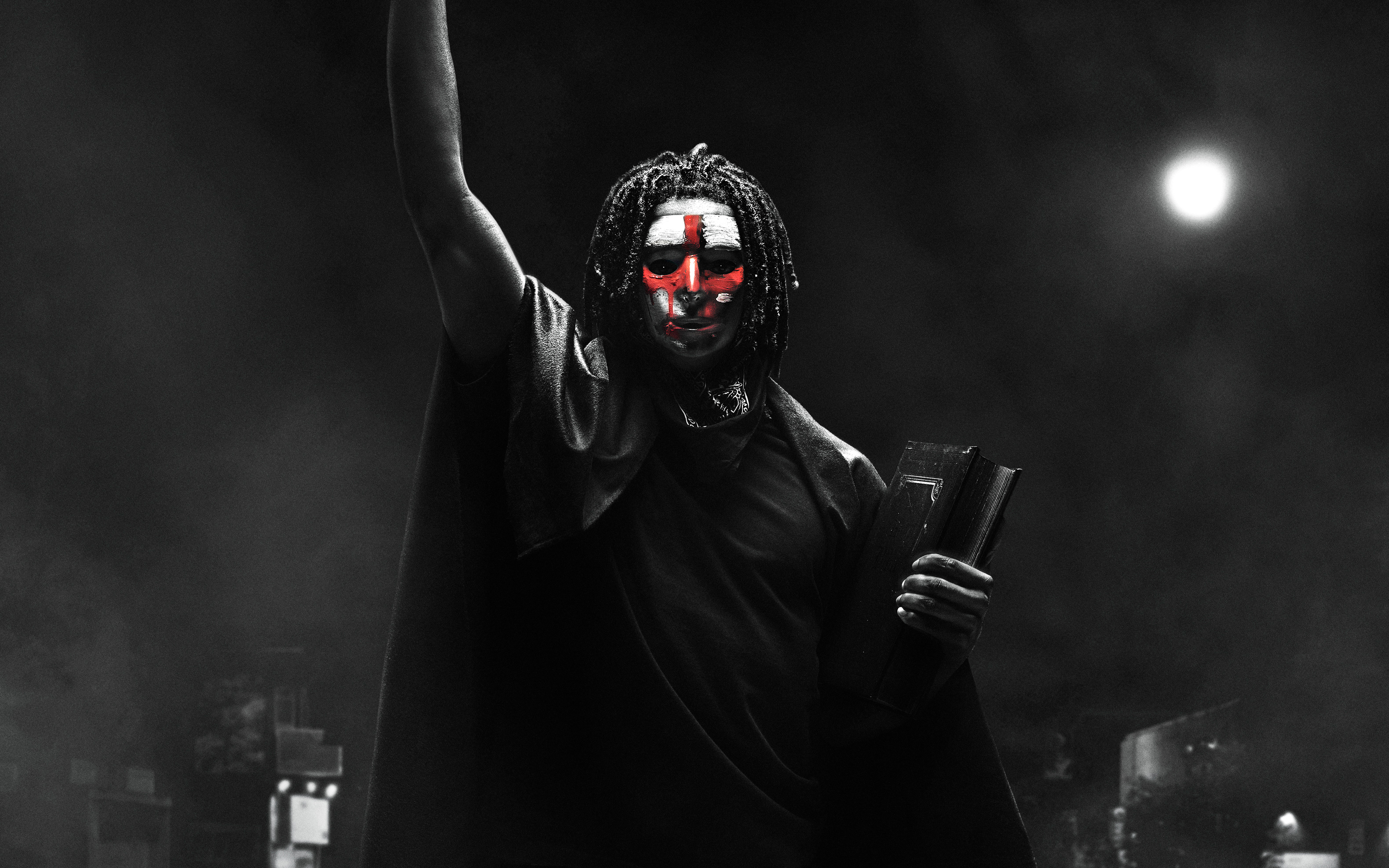 Each Thursday we look at what is going to be coming out in theaters this weekend, show you the trailers for the big releases, predict the box office winner and just generally give you enough of a carrot to pull you through the rest of the work week.  This week welcomes the MCU back to theaters for the final time in 2018. 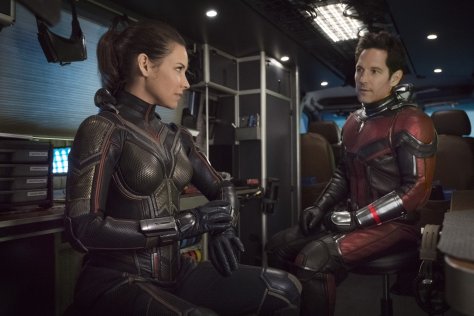 MCU Issue #20: Ant-Man and the Wasp rolls into theaters this weekend.  While the first Ant-Man arrived with a lot of question marks, the sequel arrives with the character established and the MCU brand at an all-time high.  The previous 2018 MCU releases are now the third and fourth highest grossing films of all-time in the US.  Ant-Man and the Wasp’s reviews aren’t as stellar as the previous 2018 MCU films, but at 87% on Rotten Tomatoes, it’s not exactly doing too shabby itself.  After the pathos of Avengers: Infinity War, a fun movie is exactly what the franchise needs to reset everyone before they dive back into the fray next year.  The film’s only new competition this weekend is The First Purge.  The fourth film in the horror franchise, The First Purge gives the origin story for the annual night of anarchy.  At 50% on Rotten Tomatoes, the reviews are pretty much in-line with the rest of the series.

How Did We Do Last Week? KT picked Jurassic World: Fallen Kingdom to repeat atop the box office, and the dinos didn’t disappoint (at the box office).  The fifth Jurassic film earned $60.9 million in its second weekend to bring its global total to just under $1 billion dollars.  The Incredibles 2 finished second with $40.1 million in its third weekend to bring its US total to $448 million.  That gives Disney the three highest grossing films of 2018 so far (after Black Panther and Avengers: Infinity War)
(2018 Prediction Record: 26-0; Lifetime prediction record 111 – 10).

WHO WILL WIN THE WEEKEND?
The MCU has never had a film open that didn’t win its debut weekend.  I’m sure someday that streak will be broken, but it isn’t happening anytime soon.  Ant-Man and the Wasp should displace the dinos and easily win the weekend. 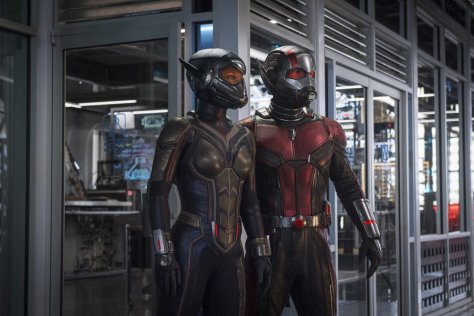