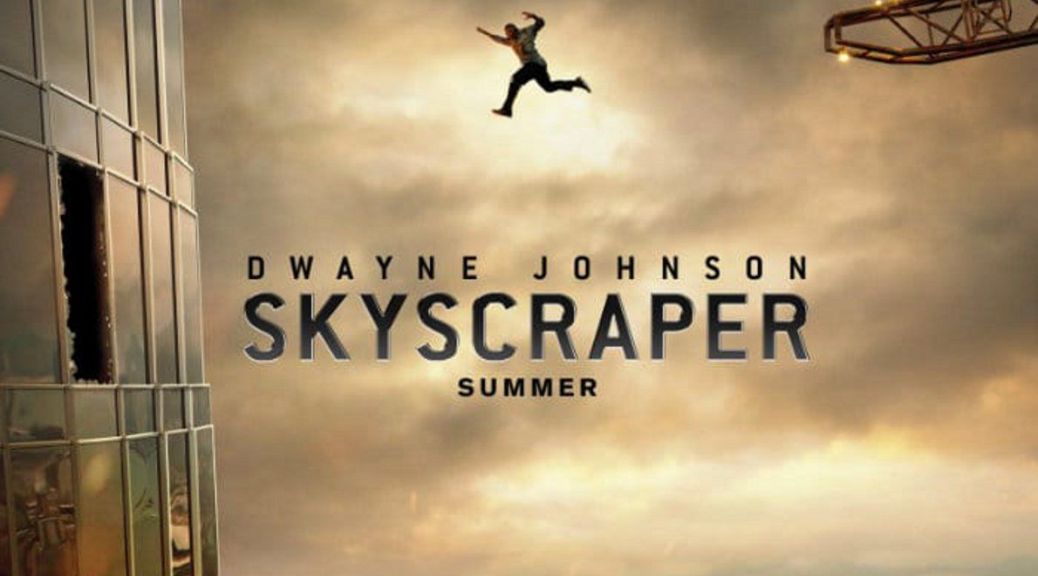 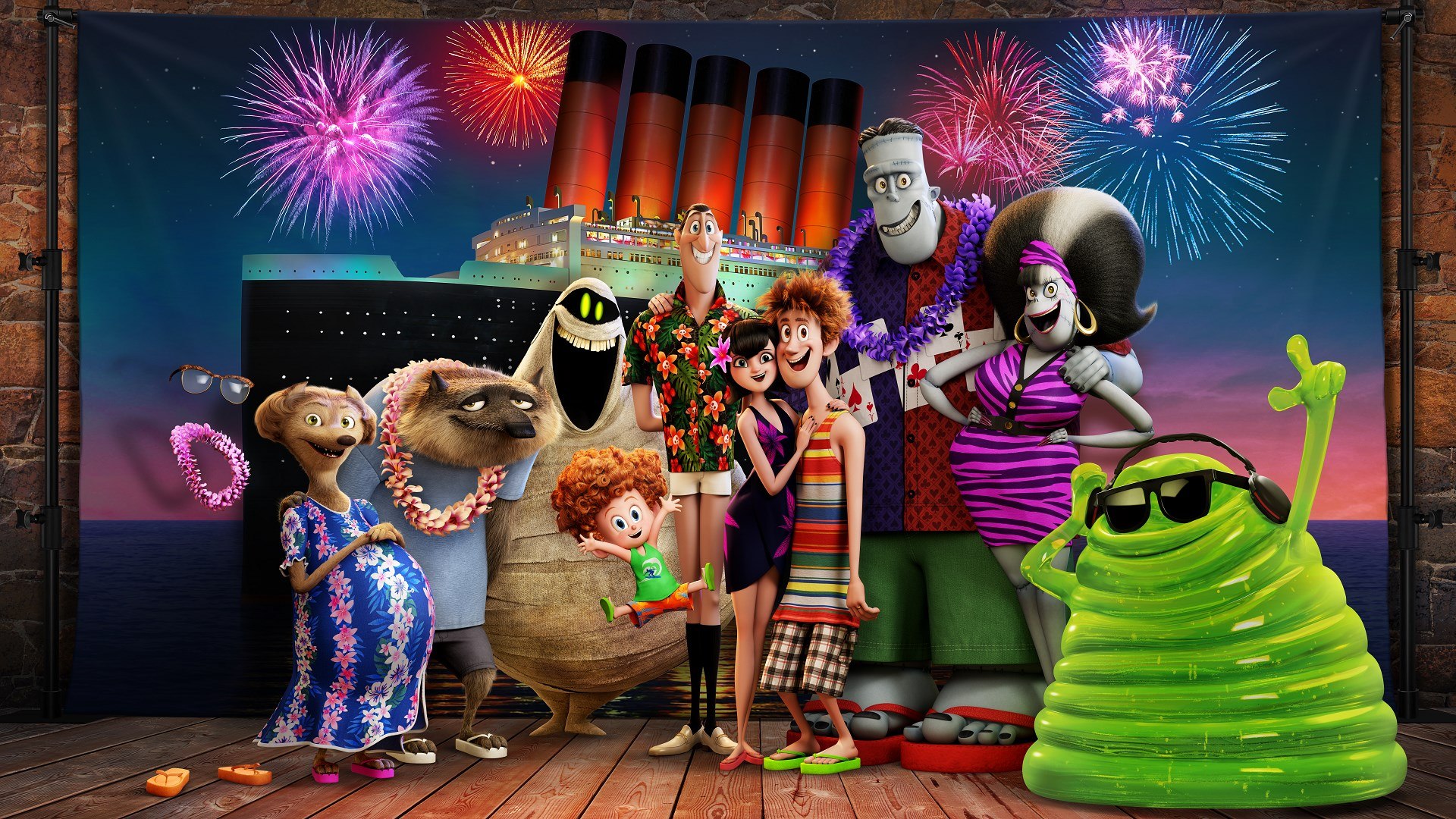 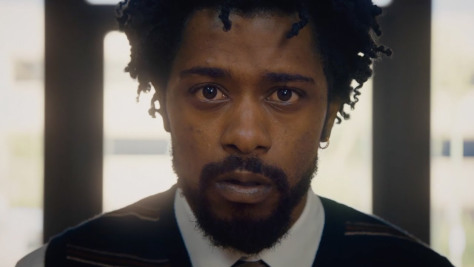 This weekend’s battle of the new releases pits The Rock and his $12 trillion cinematic damage tab in Skyscraper versus animated Adam Sandler in Hotel Transylvania 3.  Neither film is getting particularly rave reviews, but as soon as I mentioned Adam Sandler and The Rock I’m pretty sure that film snobs jumped the train.  If you’re looking for a critical favorite, Sorry to Bother You is at 95% on Rotten Tomatoes and has some of the best buzz of any film this summer.  If you’re looking to see stuff ‘splode, go Skyscraper.  If you have kids, take something sedating and grit through Hotel Transylvania 3.


How Did We Do Last Week? KT picked Ant-Man and the Wasp to continue Marvel’s dominance at the box office.  The second Ant-Man film opened much bigger than its predecessor with $75.8 million.  Jurassic World: Fallen Kingdom just held off The Incredibles 2 to stay in #2 with $28.4 million.  Both films passed box office milestones this weekend as JW: FK passed $1 billion dollars globally and The Incredibles 2 passed $500 million in the US.  The Incredibles 2 has climbed to #11 all-time domestically and will likely displace Rogue One and give Disney an amazing three films in the domestic top 10 in one year.
(2018 Prediction Record: 27-0; Lifetime prediction record 112-10). 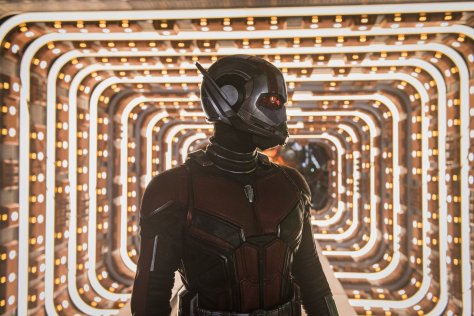 WHO WILL WIN THE WEEKEND?
.Awful though it may look, Hotel Transylvania 3 will bring the kiddies to the theater.  Factor in a big drop for Ant-Man and the Wasp and that should give it the weekend’s crown. 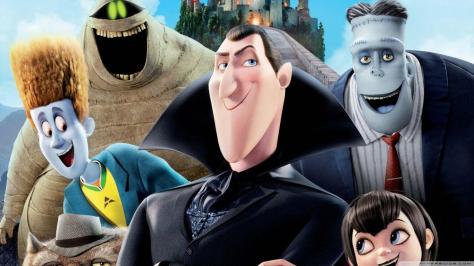