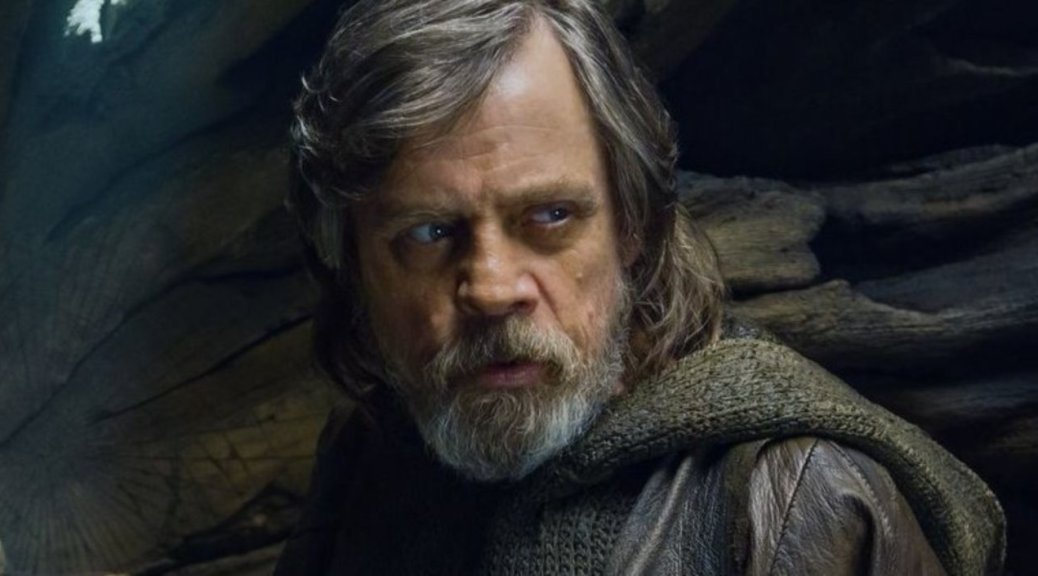 7 thoughts on “Top 10: Movie Deaths That Pissed You Off”