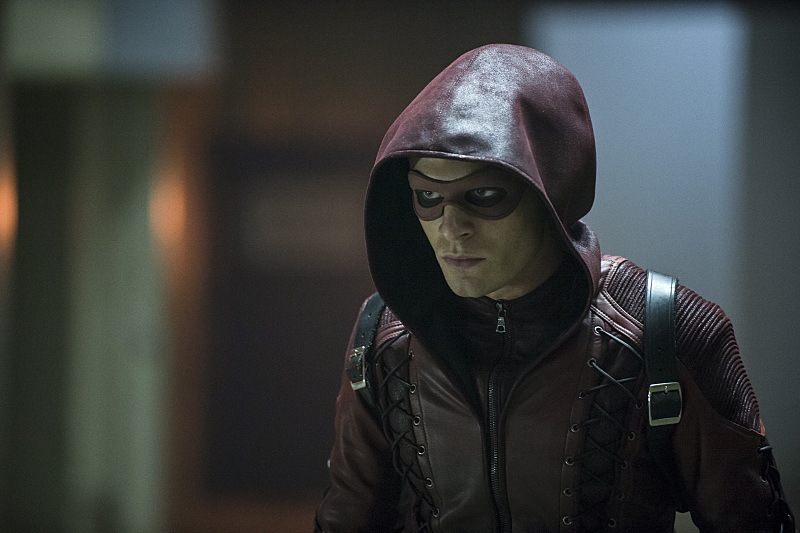 The big bad for season three has already been Ras ‘al Ghul, something the show has been building to slowly for two years, but today Nick Taraby was cast as Digger Harkness.  That would be Captain Boomerang, who is a FLASH villain.  My guess is either it’s part of a crossover event between Arrow and Flash or Ollie & Co will be dealing with Digger during one of his stints on Amanda Waller’s Suicide Squad.  Drink in the Starling City goodness.  TV IS RETURNING TO SAVE US FROM THE MOVIES!!! END_OF_DOCUMENT_TOKEN_TO_BE_REPLACED

While Arrow battles it out atop the “What’s the Best Show on TV?” poll, the series has released a new trailer for the show’s third season.  We all knew, after hearing rumblings during the first two seasons, that one day Ra’s al Ghul was coming to Starling City.  Liam Neeson, who portrayed the villain in Christopher Nolan’s Dark Knight Trilogy, said last week that he would have been willing to reprise the character in a heartbeat.  So Arrow producers went and cast former professional rugby player Matt Nable (he also was in Riddick….so there’s that).  You know what?  At this point, Arrow has so earned my trust that I’m going to go along with it even though seeing Neeson as Ghul again would have been a geeky dream come true.  Look for al Ghul to make his first appearance in the season’s third episode.  Arrow returns to the CW on October 8th.

It’s about time! After making Roy run around in a hoodie for over a season, he’s finally upgrading to either his Arsenal or Red Arrow persona for Arrow season 3 as we can see in this photo courtesy of EW. 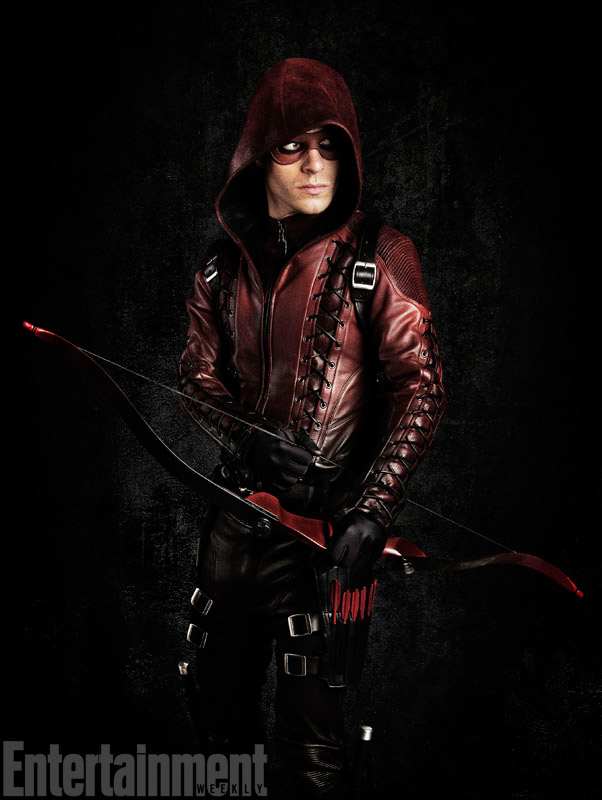 My favorite Superman movie is Superman Returns.  I’ve never understood the hate for the film, and I think it’s a freaking shame Brandon Routh is the George Lazenby of Supermans (obscure Bond joke check).  I’m excited to see him joining my favorite broadcast show, Arrow, and expanding this wonderful TV DC Universe they’ve been building.  Ray Palmer/The Atom is a very cool character that I’m sure Routh will make his own just as he did Superman….and the Vegan Boyfriend in Scott Pilgrim.  More on the casting below from Coming Soon. END_OF_DOCUMENT_TOKEN_TO_BE_REPLACED