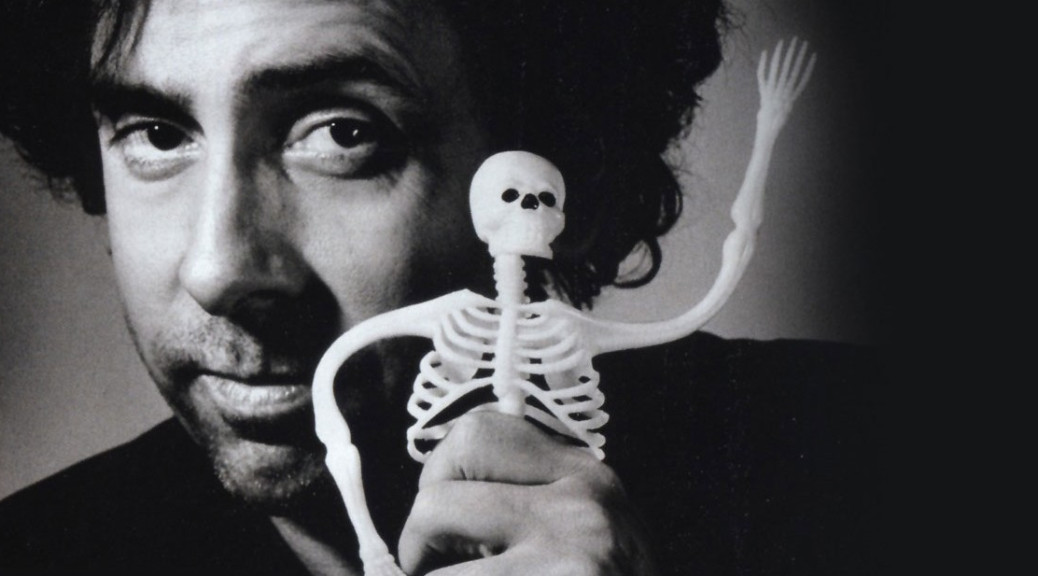 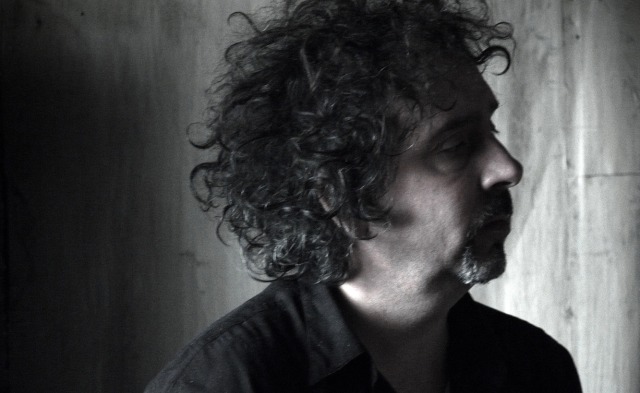 It’s not hard to imagine that TIm Burton got his start as an animator when you consider the characters and design world of his film resume.  It is hard to picture him as an animator working for Disney trying to work in the “Disney-style”.  That didn’t last too long (to everyone’s benefit, I think) and Burton began making films instead of drawing them.  He began his career with a series of shorts (the most famous of which being the live-action Frankenweenie he would one day revisit as an animated feature) before making his feature film debut with Pee-Wee’s Big Adventure in 1985. END_OF_DOCUMENT_TOKEN_TO_BE_REPLACED