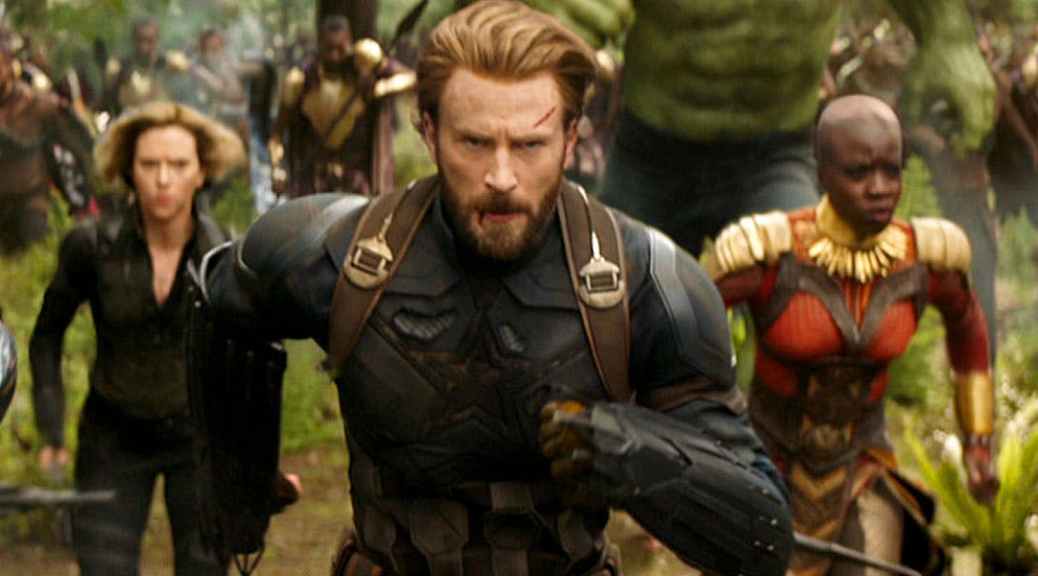 
IGN has a great video above that can serve as a quick primer should you, say, not have that kind of time commitment lying around, and a complete and comprehensive list of EVERYTHING in the MCU in chronological order from Captain America: The First Avenger to Infinity War is below courtesy of Digital Spy.  Get ready for the end by going back to the beginning! END_OF_DOCUMENT_TOKEN_TO_BE_REPLACED