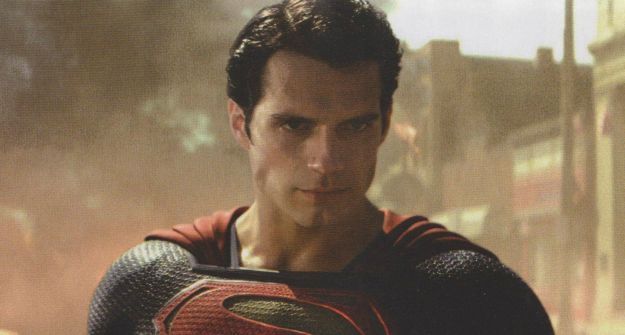 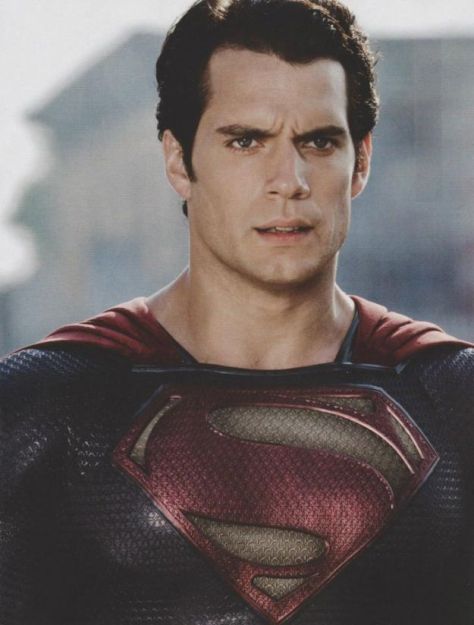 Once Iron Man, Star Trek and Superman come out, I may actually have to research more than five seconds to find new information to share…  It’s the busy season!  Warner Brothers has confirmed that Man of Steel’s running time will be 2hr. 23 min.

One thing Chris Nolan’s Batman trilogy did was to steer clear of any connection to the DC Universe as a whole.  Superman Returns did a bit of it, showing Gotham City on a weather report, but not much.  WB is looking to Man of Steel as a litmus test to see if they want to invest in their secondary characters and lead up to a Justice League movie the way Marvel has with the Avengers.  Green Lantern scared them off, but perhaps if they took note that it’s the script and the directors shaping the cast that have made for the best movies of ANY genre, they’d be less skittish.  They have incredible characters.  Green Arrow’s (I don’t care what he calls himself, he’s Green Arrow) has a hit TV show for Pete’s sake!

Man of Steel, according to the film’s director, Zack Snyder, will have connections to the DCU.  The film, “has been making references to the DC Universe, just to let you know that world is out there…”  What kind of references they could be could be as simple as mentioning other cities.  Zack Snyder has been rumored to be DC’s Justice League director as well, so if he has a plan in mind, it give me all the more reason to want Man of Steel to be as good as it appears to be.  We’ll find out on June 14, 2013. 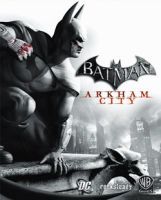