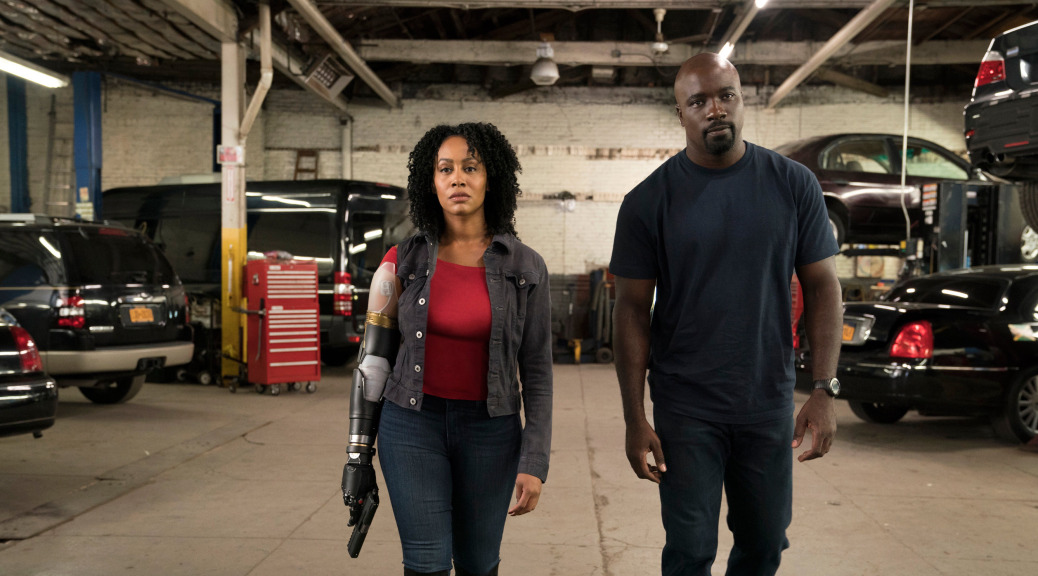 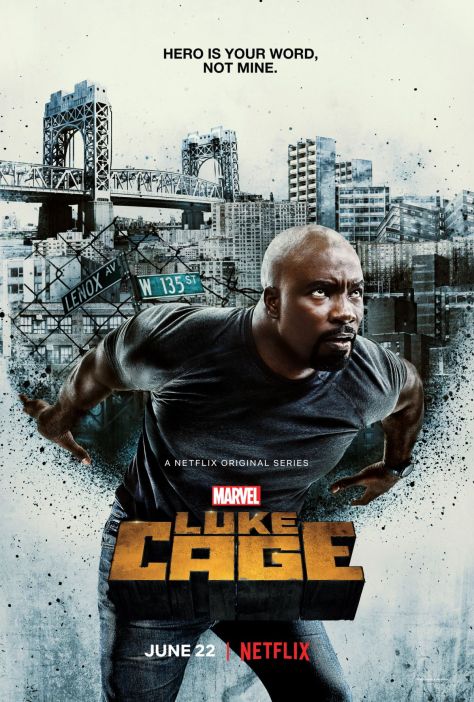 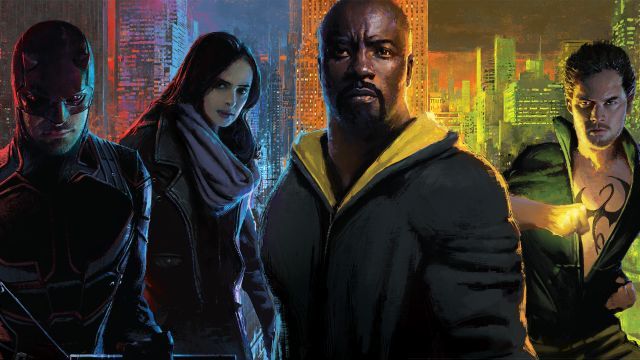 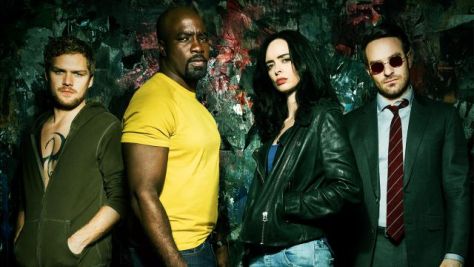 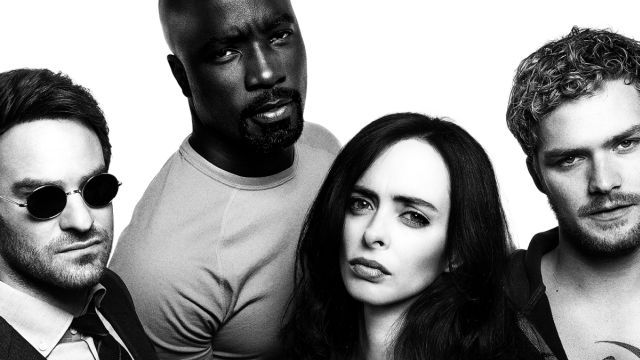 The highlight of the night was a surprise screening  of the first episode of Marvel’s The Defenders which the 6000 fans were treated to almost a month before its global premiere on Netflix on August 18, 2017 at 12:01am PT.  To cap it off, the second action-packed trailer was released too, and you can now watch the Defenders Comic-Con trailer below!

Marvel’s The Defenders follows Matt Murdock/Daredevil (Charlie Cox), Jessica Jones (Krysten Ritter), Luke Cage (Mike Colter) and Danny Rand/Iron Fist (Finn Jones), a quartet of singular heroes with one common goal – to save New York City. This is the story of four solitary figures, burdened with their own personal challenges, who realize they just might be stronger when teamed together.

Marvel’s The Defenders is executive produced by Marco Ramirez and Doug Petrie along with Marvel TV’s Jeph Loeb. The series is produced by Marvel Television in association with ABC Studios for Netflix. 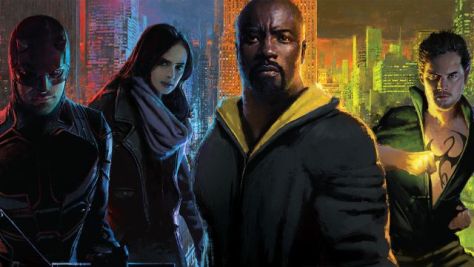 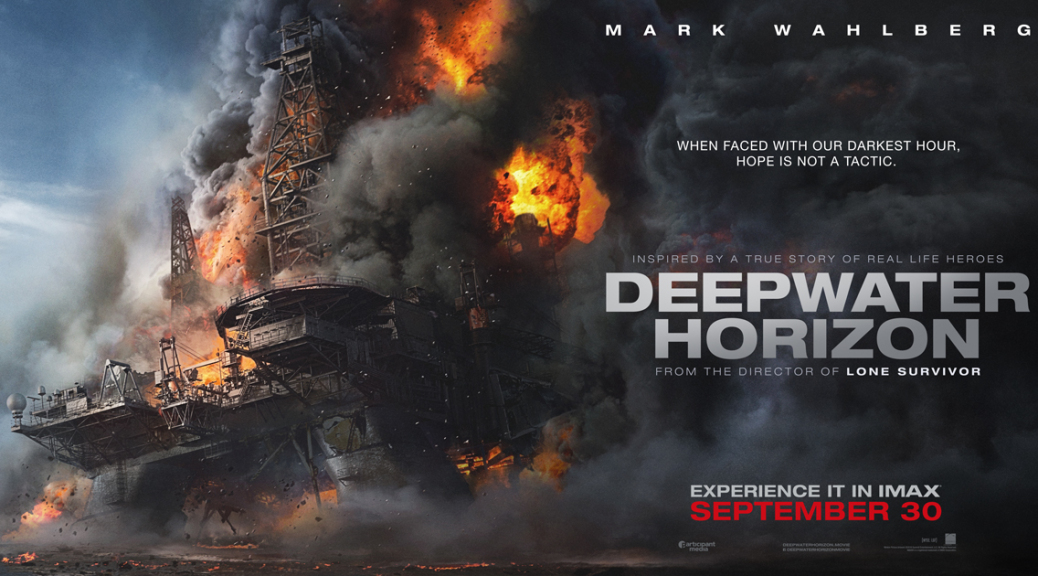 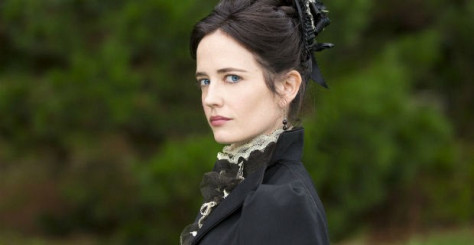 Each Thursday we look at what is going to be coming out in theaters this weekend, show you the trailers for the big releases, predict the box office winner and just generally give you enough of a carrot to pull you through the rest of the work week.  September 30th offers both compelling reasons to go to the theater with four new releases and stay at home to binge-watch Marvel’s newest Netflix series. END_OF_DOCUMENT_TOKEN_TO_BE_REPLACED

Marvel on Netflix so far has been a pretty flawless two seasons of Daredevil and one of Jessica Jones.  A major player in Jessica Jones, Luke Cage is the next hero in Hell’s Kitchen to get the spotlight.  After a brief look at Comic Con, Netflix released a full trailer for the drama. END_OF_DOCUMENT_TOKEN_TO_BE_REPLACED