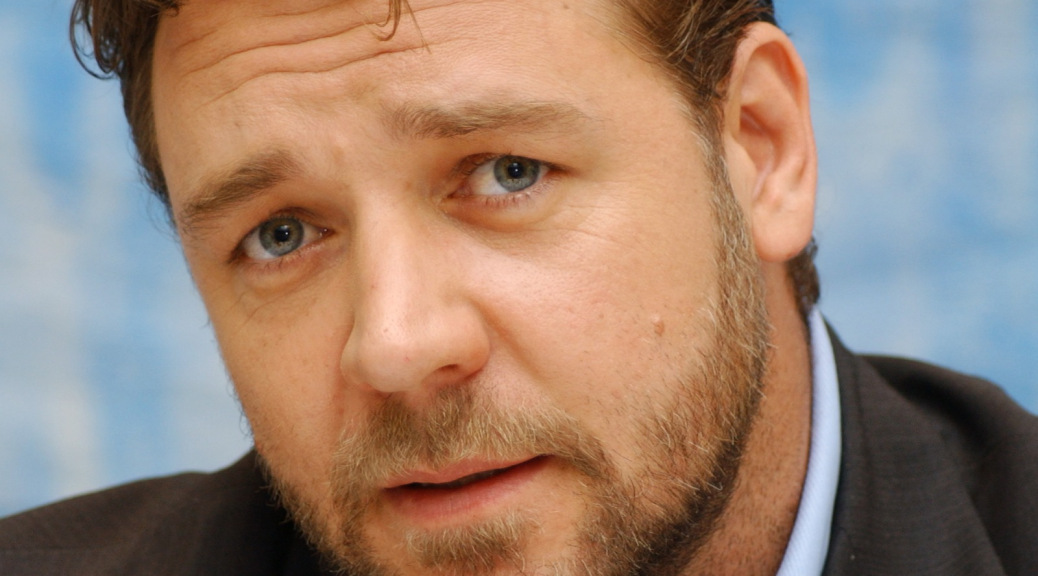 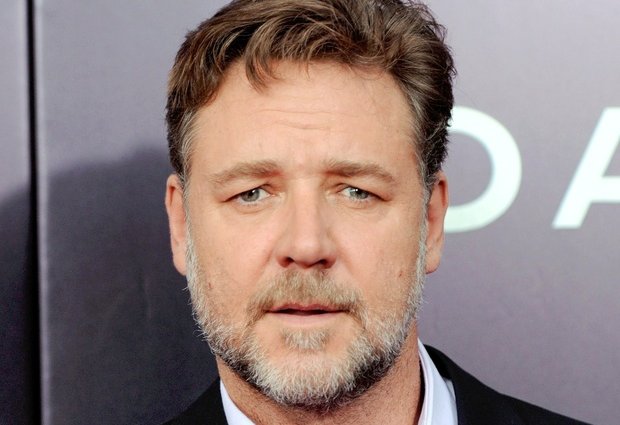 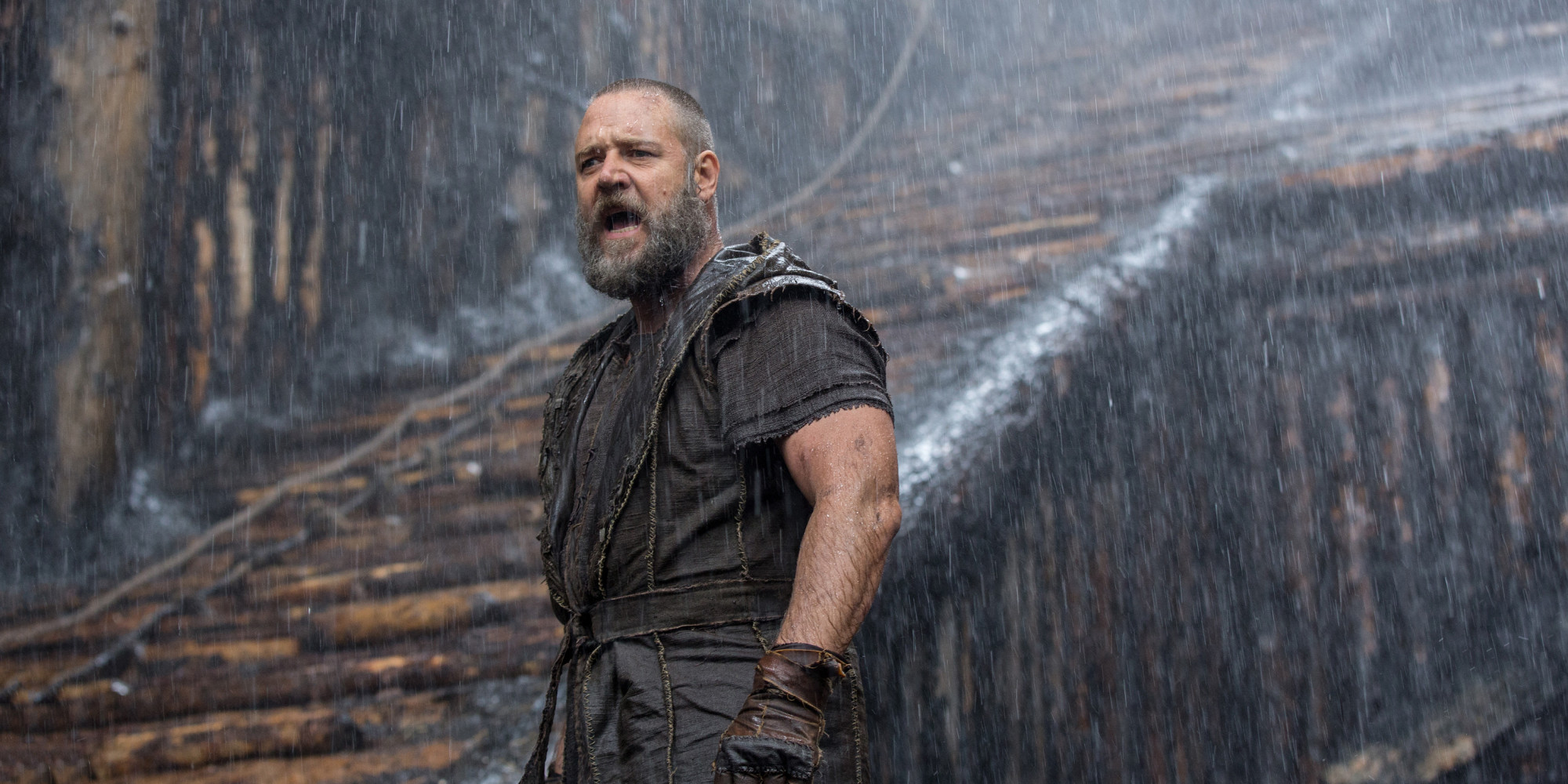 Roughly ten years ago, if you wanted a prestige actor to anchor your film, you really could do no better than Russell Crowe.  Ten years later, Crowe seems to have lost all passion for acting, mostly sleepwalking woodenly through a series of mediocre films.  It’s not something that you can put your finger on and trace as easily as Johnny Depp’s descent into addictive twitchiness, but the decline is just as steep.  Crowe just seems to have lost the passion to act.  I saw a little of that fire back in Noah and it made me think that possibly the right project could turn things around, but then I watched Winter’s Tale last night and so I’m really trying hard not to let that color my entire article. END_OF_DOCUMENT_TOKEN_TO_BE_REPLACED

We’ll make this a quick check-in this week.  Emmy nominations and Comic Con fatigue (aaaand it just started) have deleted my reserve of words.  I pushed through and finally beat Borderlands 2 and in-between watched episodes of Covert Affairs.  This weekend I literally read 8 books.  That’s a lot even for me and may explain why my eyes have been aching for days….

KT milestones this week: 16,000 hits; 1,000 “likes”; and blazed past the 750 posts mark.  Uruguay and Mongolia graced the site for the first time, leaving French Guiana as the only South American country to hold out on me.  What’s up with that?  Would it entice you, French Guiananians….may have got that wrong, to know I know all the dirty words in French?  Hmm?  Intrigued?  Come on in, enjoy the madness.  What did y’all (because they say that in French Guiana) kill time with this week?

Books:
The Wit and Wisdom of Discworld by Terry Pratchett
The Ocean at the End of the Lane by Neil Gaiman


Song of the Week:  Hans Zimmer’s reworking of the William Tell Overture for The Lone Ranger soundtrack.  It almost makes me want to try the film…..almost.