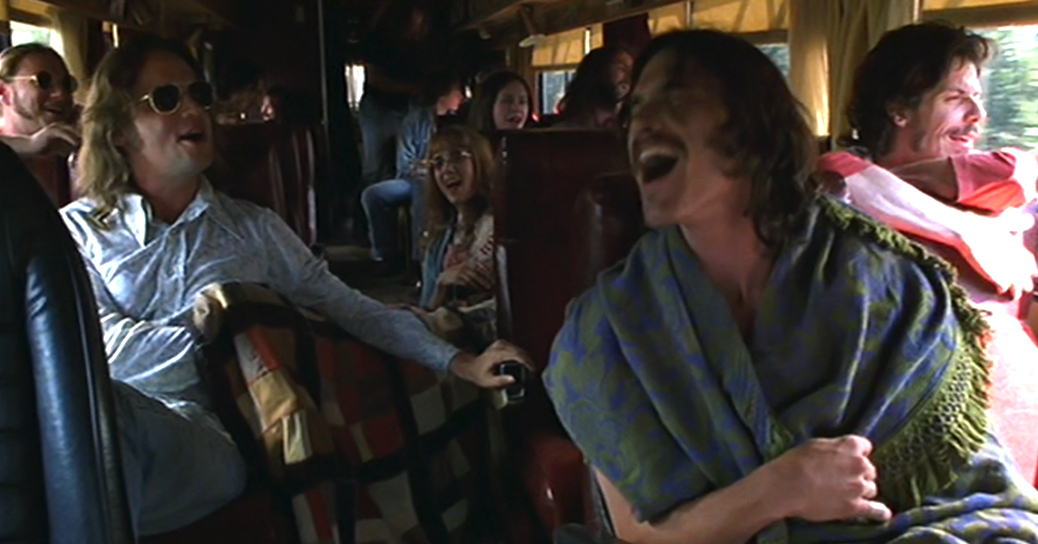 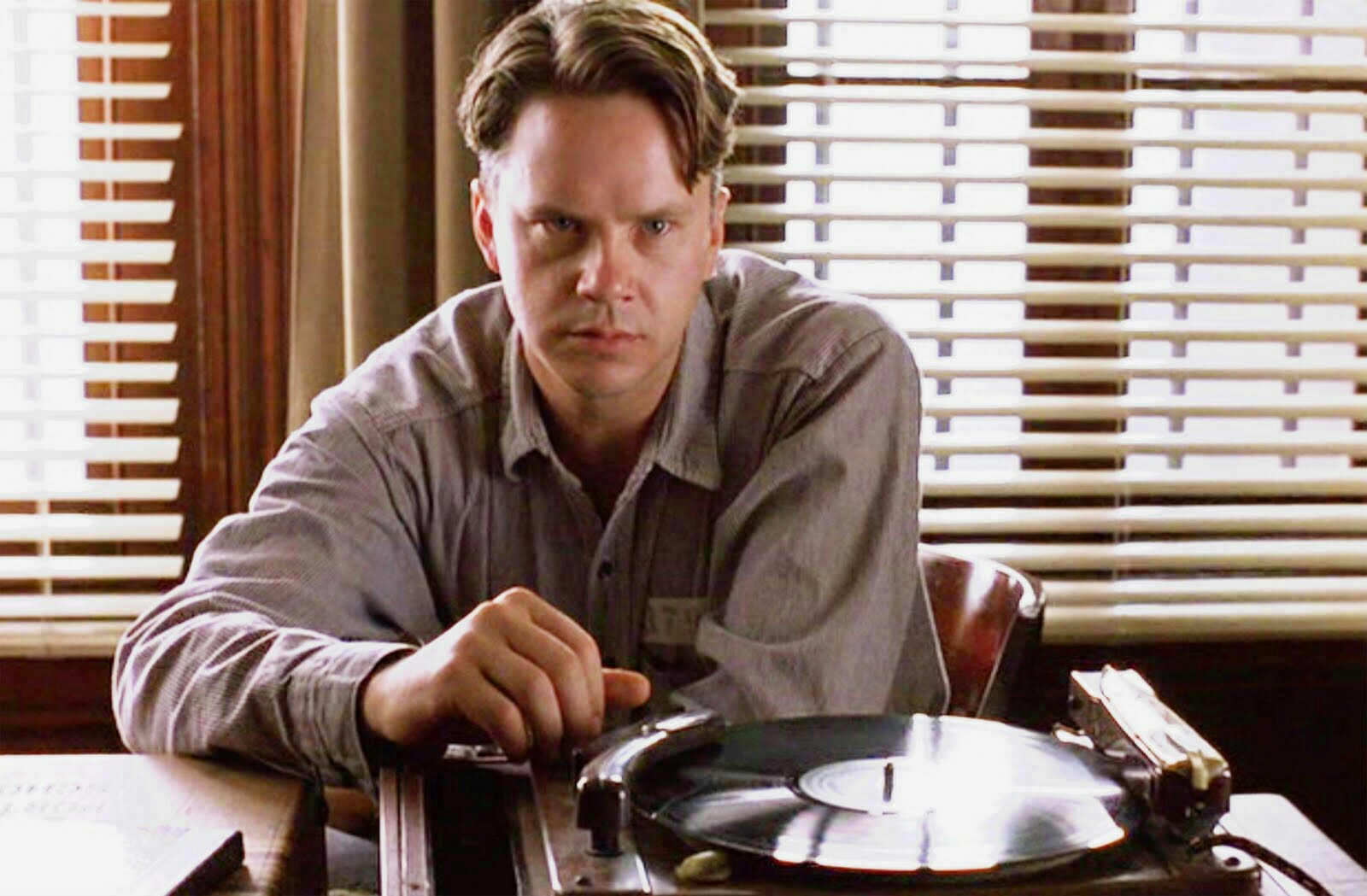 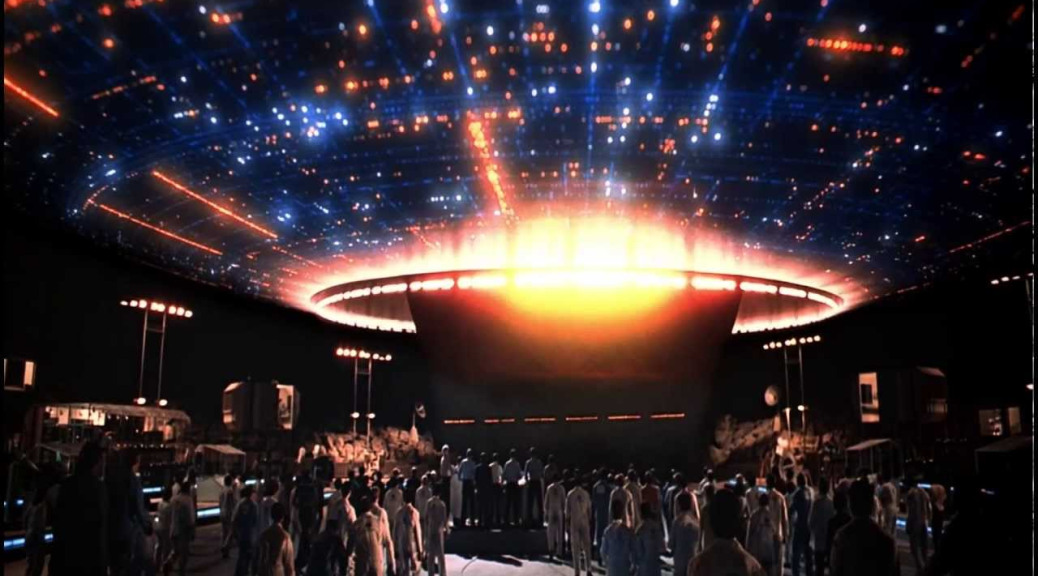 While I give Steven Spielberg plenty of flak for the turn his career has taken over the last 15 years, that in no way diminishes from his early masterpieces.  I don’t know that Close Encounters of the Third Kind would be the hit today that it was back in 1977.  It’s a very deliberately paced film for Spielberg, and the fascination with UFOs isn’t near today what it was even back during the heyday of The X-Files.  We’ve all but shuttered the exploration of space.  We’re a very inward looking species, rather than looking to the stars and thinking about what or who might be out there, and how we might talk to them were they to someday show up.


Today’s planet would almost certainly start lobbing nukes at anything it didn’t understand, and maybe 1977’s would have too, but I love Spielberg’s optimistic and beautiful take on a first encounter with extraterrestrials.  Math is the universal language, and music, at its core, is math.  It’s logical that would be a way to communicate, and if you have John Williams as your composer, you can have a five-minute sequence of simple notes building into a cacophony of musical dialogue that is as spellbinding as any written words could be.  The five tones of initial communication are the most easily iconic thing about Close Encounters.  Over 40 years after its release, this sequence is still chillingly beautiful….and then Richard Dreyfus gets on a spaceship and leaves his family behind (that part I never quite got). 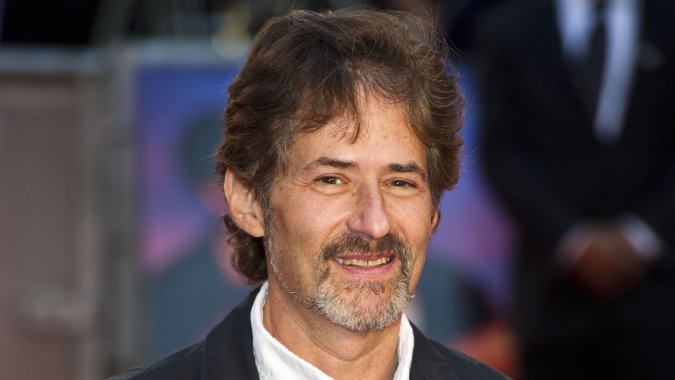 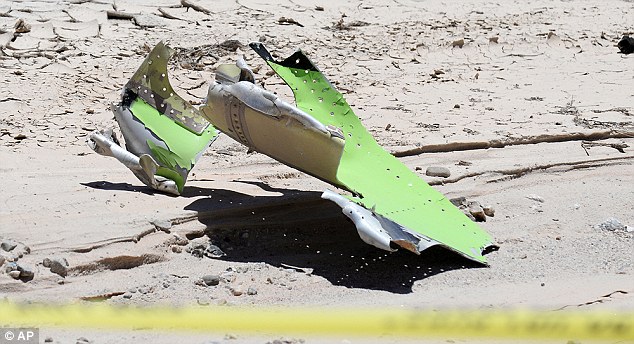 Multiple media sources are now confirming the movie composer James Horner, missing since his small plane went down Monday morning in California, has died at the age of 61.  The small plane that Horner was a passenger in crashed near Santa Barbara, but the composer’s fate was unknown for most of a day.  It looks like our worst fears have been confirmed.  For the initial report on the crash click here.


Horner’s career spanned over 150 films, and his music underscored many of the best films of the last 35 years.  I remember first hearing Horner’s scores as a child in The Land Before Time and An American Tail (still, two of his best).  He and John Williams were the composers that introduced me to the music behind the movies.  He won two Academy Awards for Titanic in 1998, and those are-unfortunately-the only of his prolific career.  He leaves behind an indelible legacy of beautiful music.  Coming Soon’s obituary is pasted below with a more in-depth account of Horner’s career.  He will be deeply missed by everyone who was touched by his work. END_OF_DOCUMENT_TOKEN_TO_BE_REPLACED 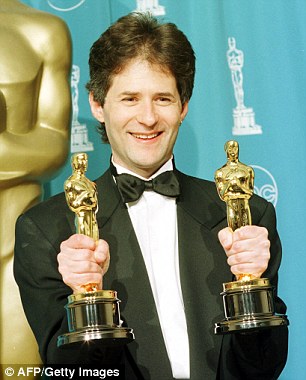 I can only hope I’m not writing James Horner’s obituary, but circumstances appear grim as a private plane registered to the Hollywood composer crashed Monday morning in California.  The pilot of the plane is confirmed dead and Horner has not been seen nor heard of since the crash.  As Horner’s attorney put it, “If he wasn’t in it, he would have called.  This is just breaking, so I have bullet points from the London Times and a full article from the Los Angeles Times below.  Horner has to be considered one of the greatest composers in the history of film, in league with John Williams, Bernard Herrmann and Jerry Goldsmith.  More below.  I’ll update if and when more is known. END_OF_DOCUMENT_TOKEN_TO_BE_REPLACED 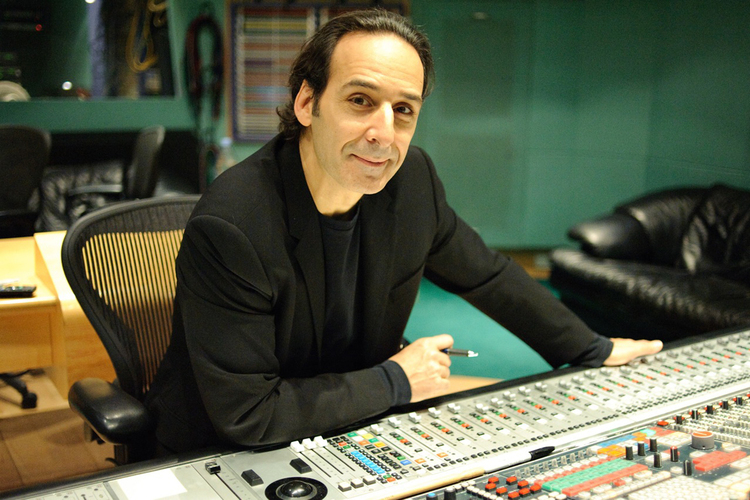 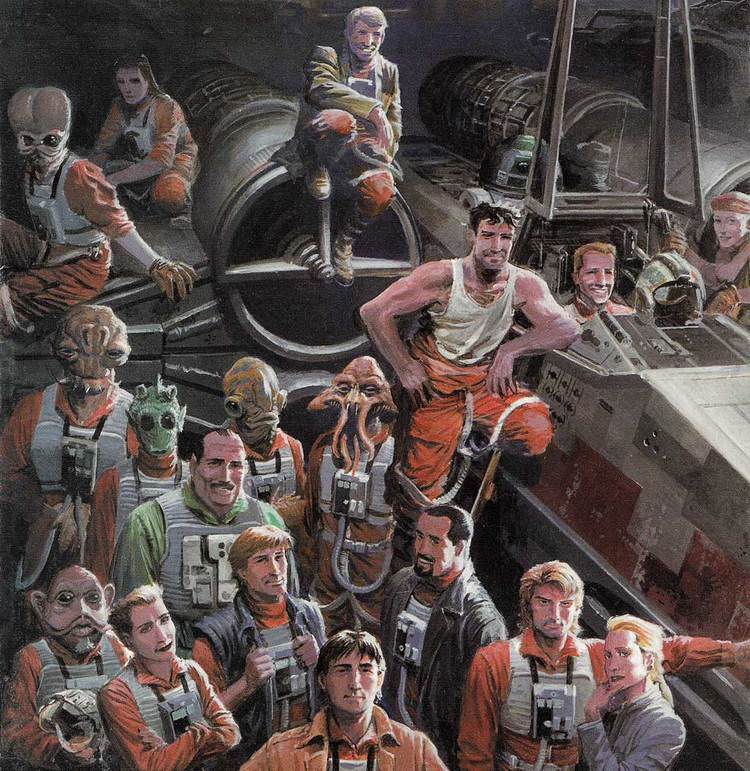 The first person to provide the score for a Star Wars movie not named “John Williams” will be Academy-Award Winning composer Alexandre Desplat.  Desplat, who just won this year’s Oscar for his score for The Grand Budapest Hotel, is no stranger for taking over  a John Williams’ scored franchise.  After Williams scored the first three Harry Potter films, the quality of the next two suffered drastically until Desplat came onboard and provided fantastic scores for Half-Blood Prince and Deathly Hallows Parts One and Two. END_OF_DOCUMENT_TOKEN_TO_BE_REPLACED