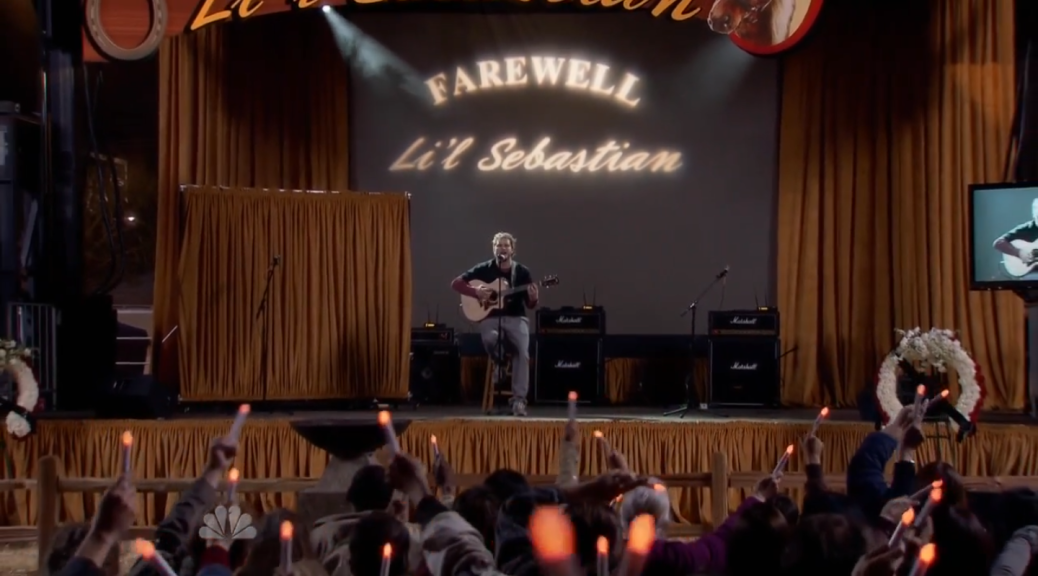 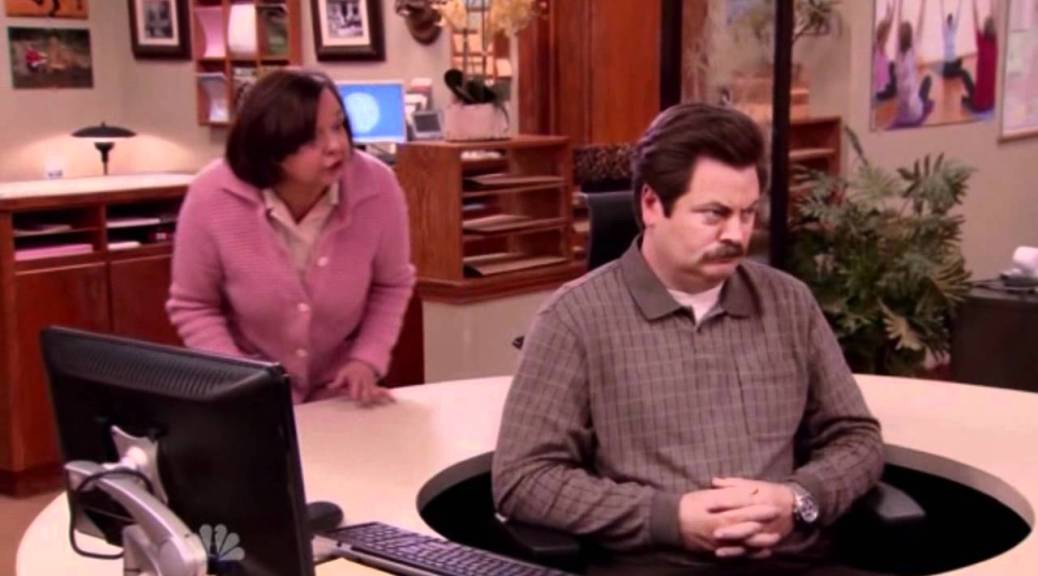 The state of comedy on television is at its lowest ebb in my life time.  It’s odd, given that television drama is in a golden age, that TV comedies are so mediocre that I can’t even think of one that’s worth watching.  Parks and Recreation was originally conceived as a spin-off of The Office, though the only thing the shows shared was the documentary-style format.  Though The Office plunged in quality at the end of its run, Parks & Rec stayed stellar through all its seven seasons on NBC, during which it was criminally ignored by the Emmys.   END_OF_DOCUMENT_TOKEN_TO_BE_REPLACED