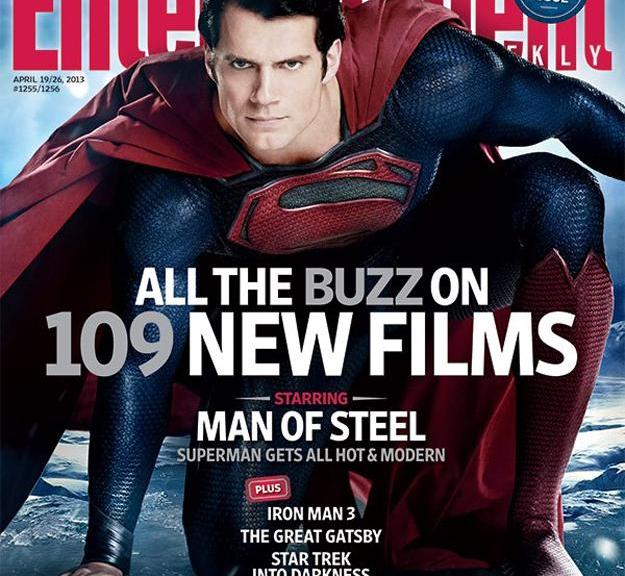 This week, the Man of Steel graces the cover of Entertainment Weekly, which also has 8 new photos from the film including a good look at General Zod and the first one I’ve seen of Ursa.  If the writing in EW annoys you as much as me, then this is what I’m here for: you.  I am saving you from reading vapid nonsense and anything Owen Glieberman writes (I may still have a grudge over a few reviews of his…I need to work on the grudge thing).  Superman photos! 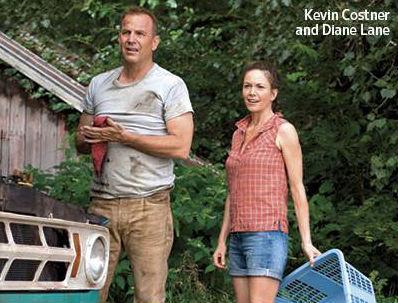 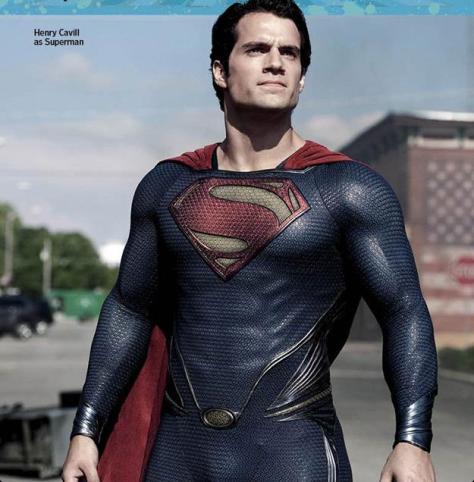 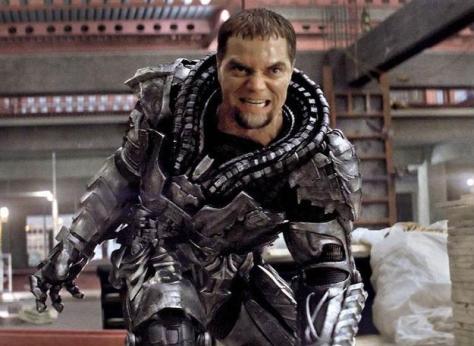 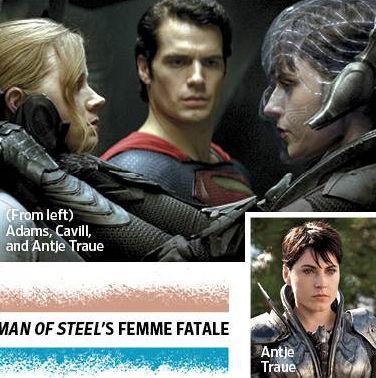 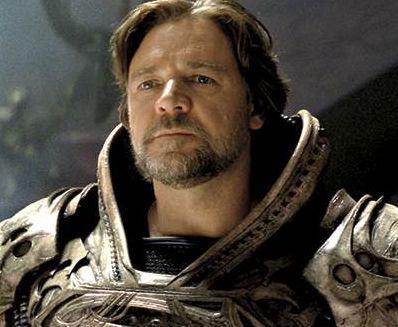 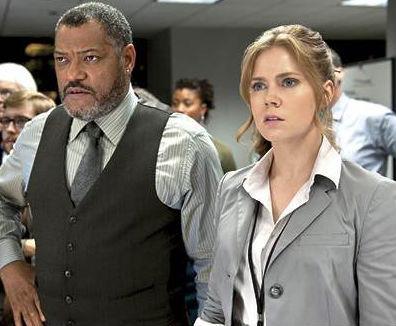 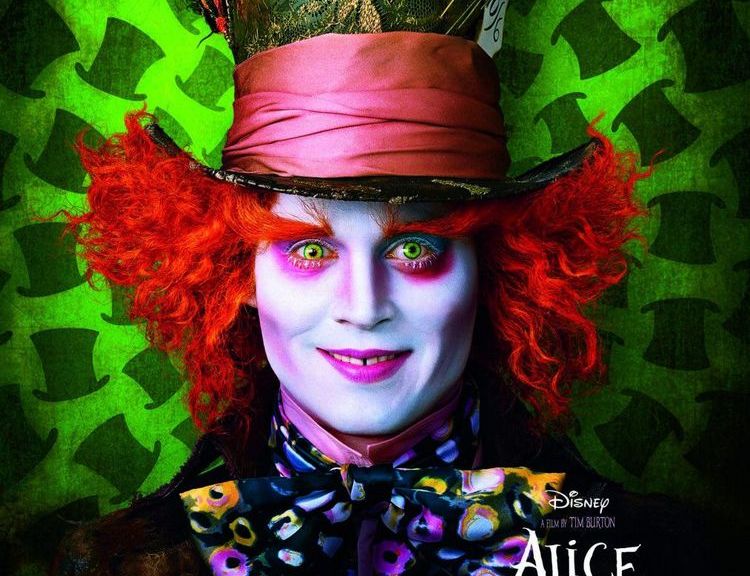 As many of you may have gathered from my comments, unhinged schedule, and general morale, my current state of employment is “un”. Obviously, I’m not alone, in that nearly 1 in 10 Americans are in the same state, I am, and if you are not one of us and wonder what we do…well, we watch a metric crap ton of films. Forget the TV (of which also we watch scads), we watch films. I watched five movies yesterday alone. Because, honestly, what else are you going to do? I mean, you apply for jobs, and you do that dilligently. You putter around the house (which takes about as much time as you think it might). All other time is spent watching movies, not sleeping because you’re too wound up about life to sleep, so you just go running off into whatever film you can get your hands on. Counteracting all this moviewatching has been extremely laziness in reviewing said films. So we’re going to have to do several lightning rounds, thunderbolts of critical insight to catch us back up. We’ll do them in batches of five and let’s get to it. 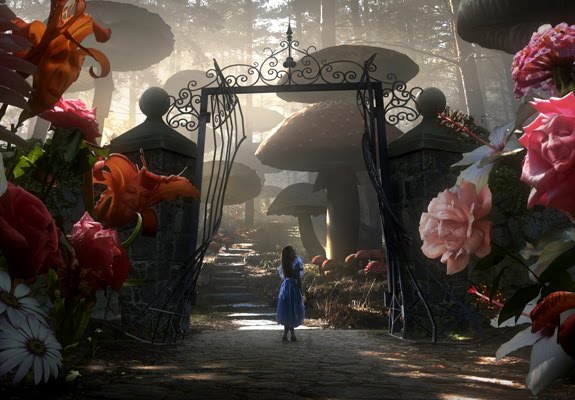 To say that I was nervous about the clearly mad pairing of Johnny Depp and Tim Burton getting their hands on one of my favorite books, would be an understatement. However, I have to say, I was thoroughly enjoying their take. A lot of the designs that didn’t look like they were going to work from the trailer, worked in the film environment, was loving the performances, liked the semi-adaptation but that it was also its own story in Wonderland. I would say this film was cruising at a strong ‘9’ until the Futterwacken. Never in my whole life have I seen something so hideous land like a sack of wet turds at the end of a film and completely poison the experience. If Jar Jar Binks had wandered onscreen, I wouldn’t have found it as jarring as Johnny Depp doing exactly the sort of self-indulgent horsenuggetry that I had been expecting all along. Overall, good, but prevented from being great by Futterwacken (if you don’t know, just ….just you’re blessed, so let it be).
7.75/10 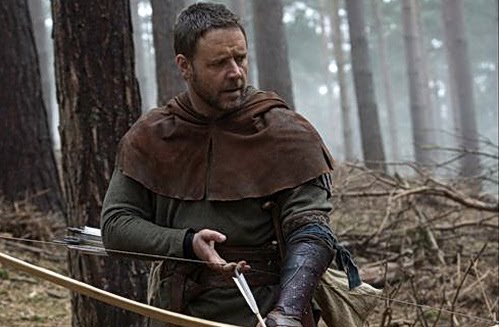 Really until the last ten minutes of this movie, I had no idea what Ridley Scott was trying to do with the Robin Hood mythos. I was just kind of baffled by what appeared to be Gladiator II. Getting now that this movie ends where the typical Robin Hood film picks up, I respect the take on the tale. Really, though, I was never engaged by the film, nor did I feel that Russell Crowe was trying much harder to make the role his own than Kevin Costner did the last time Hollywood visited Sherwood forrest (though at least Robin didn’t sound like he came from Iowa). It’s not at all bad and I thought the battle at the end was inspired, but it wasn’t particularly good either. Often Ridley Scott ends up having to cut his films to hash for studio needs and then releases a director’s cut that changes my mind, so I’m looking forward to the forthcoming director’s version of Robin Hood.
6.75/10 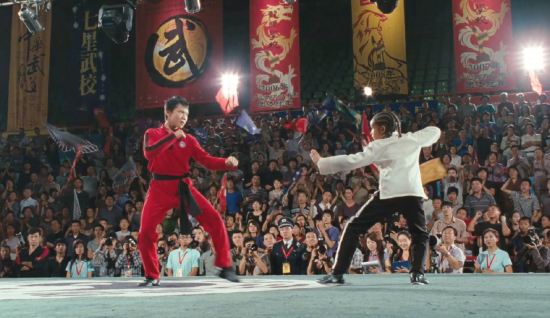 I never really was much of a fan of the original film, but I thought that coming out of this, that A) Jaden Smith is going to be a huge star and B) this was a better film in every way than the 80’s version (with the exception of nothing as iconic as Myagi). Well paced and exciting, this film got more of a reaction out of the theatre crowd I saw it with than any other film this summer (with the exception of Inception’s end moment). People were literally jumping out of their chairs cheering Jaden Smith on during the tournament. Anyone who had seen him with his father in Pursuit of Happyness knew he could act, but he’s going to be huge.
8.25/10 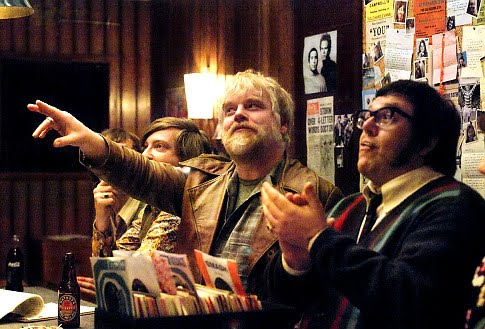 For as much talent as this film had, it felt lazy. This tale of a pirate radio station that broadcast from a literal pirate ship of sorts off the British coast in the 1960’s boasted a great premise and a lot of talent, but it seemed to me like the film was kind of an excuse for these guys to hang out and get stoned together. I’m sure they had a blast and that translated onscreen, but the film just sort of meanders along and you don’t typically see Phillip Seymour Hoffman do anything pointless and this film was.
5.5/10 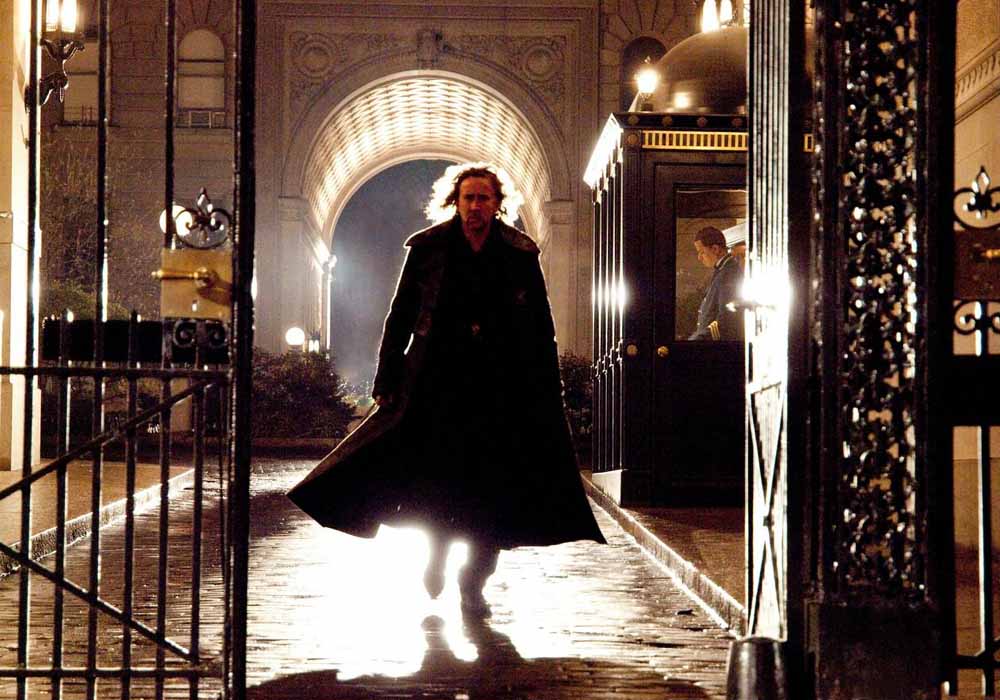 Yeah…so this happened. What do you get when you combine the badness of Nicolas Cage with the writers who brought us the last two Pirates movies and throw it all on the shoulders of Jay Baruchel (who is not a movie star…he’s not, so stop trying to make him one)? Well you get this. It just sort of happens. There are some sequences that look fantastic and remind you that this could have probably been a fun, cool idea with a better cast and writers that weren’t out of fresh ideas three movies ago. Those ideas are islands in a sea of Nicolas Cage.
3.5/10