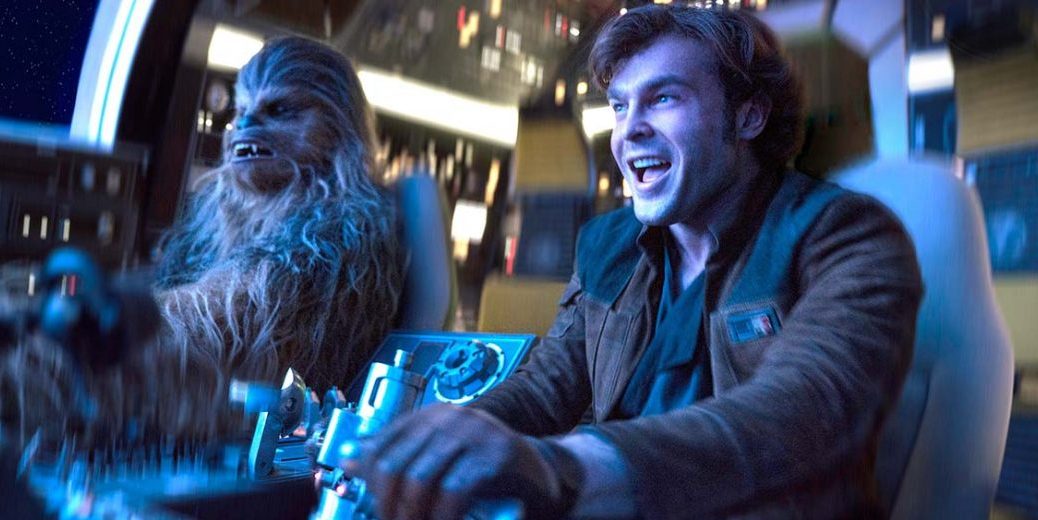 Anyone who has followed the troubled production of Solo: A Star Wars Story is justifiably nervous about the second Star Wars spin-off film.  Anyone who felt extremely disillusioned by the atonal mess that was Star Wars: The Last Jedi might feel that Disney has gone completely off the reservation with the franchise.  Those are both understandable sentiments.  The spoiler-free nuts and bolts on Solo is that the film feels much more like a Star Wars film than The Last Jedi did, is full of fan service, does justice to fan-favorite characters, has some surprises up its sleeve, and while it takes awhile to get going, is ultimately a fun outing.
END_OF_DOCUMENT_TOKEN_TO_BE_REPLACED