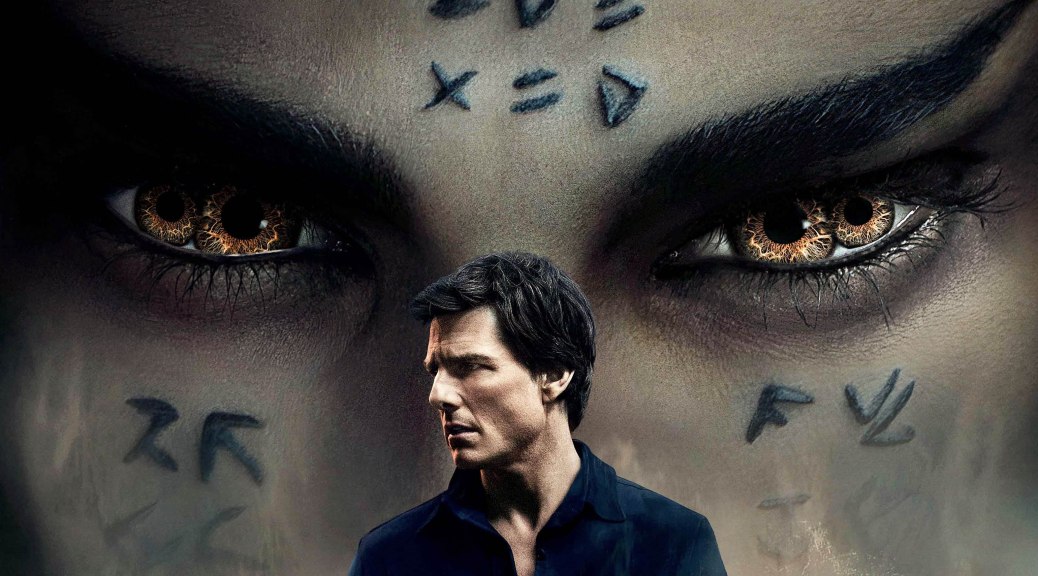 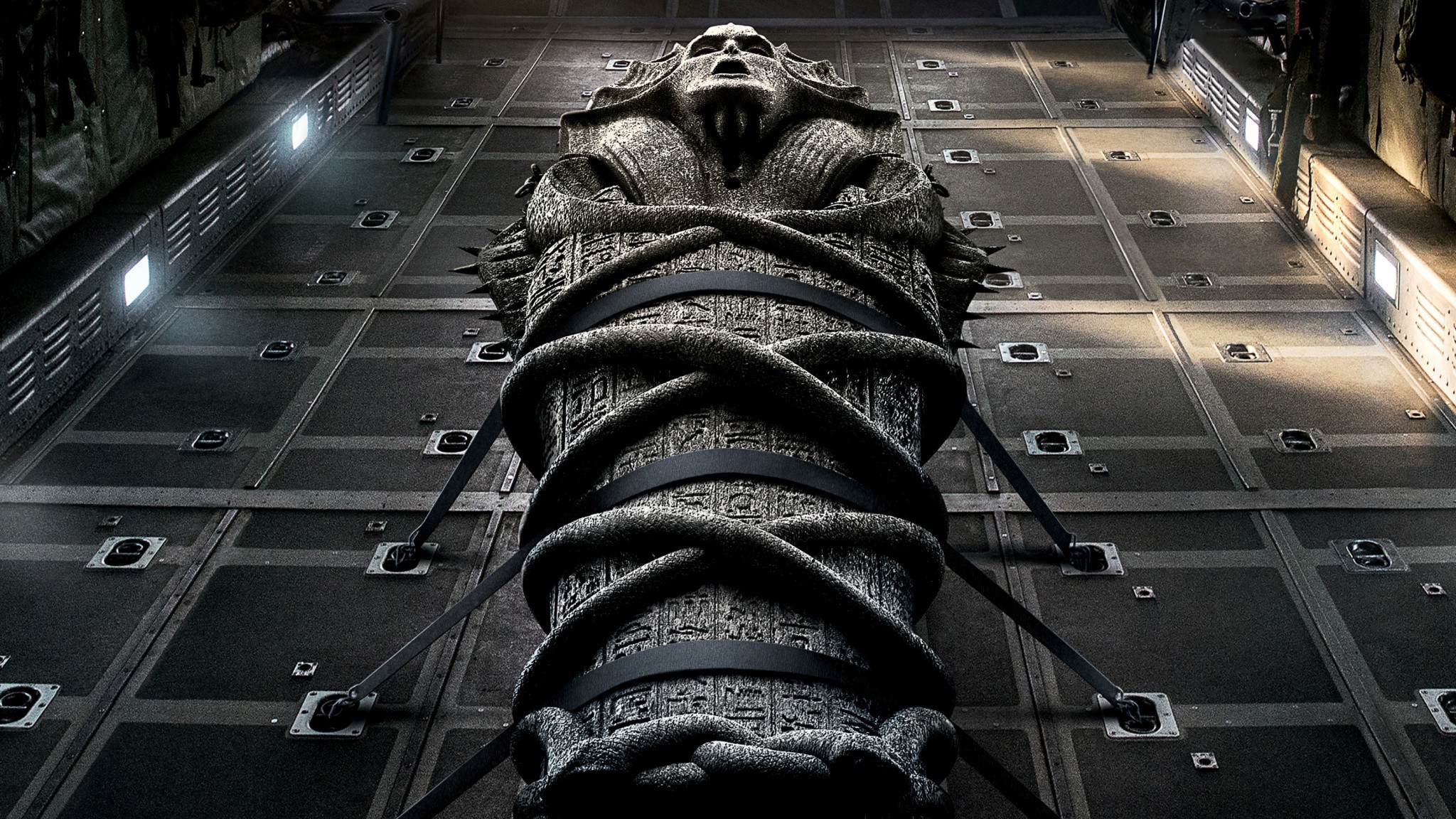 Dark Universe is a very cool concept: a shared cinematic universe where all the classic Universal Studios movie monsters (Frankenstein, Dracula, Van Helsing, The Wolfman, etc.) are given a new spin for a new generation and set loose in this horror/adventure sandbox.  The first film to come out of that concept is The Mummy.  It has the star power of Tom Cruise and Russell Crowe, the interesting idea of making the mummy female, and the trailers made it look like an action adventure/horror blast that would kick off this new world of “gods and monsters”.  Then, until Transformers 5 and The Emoji Movie came along to save it, the film was saddled with the title: “Worst Reviewed Film of Summer 2017.”  Is it really that bad?  Let’s put it this way: the Dark Universe’s chances of success are pretty dim after this dull opening installment. END_OF_DOCUMENT_TOKEN_TO_BE_REPLACED