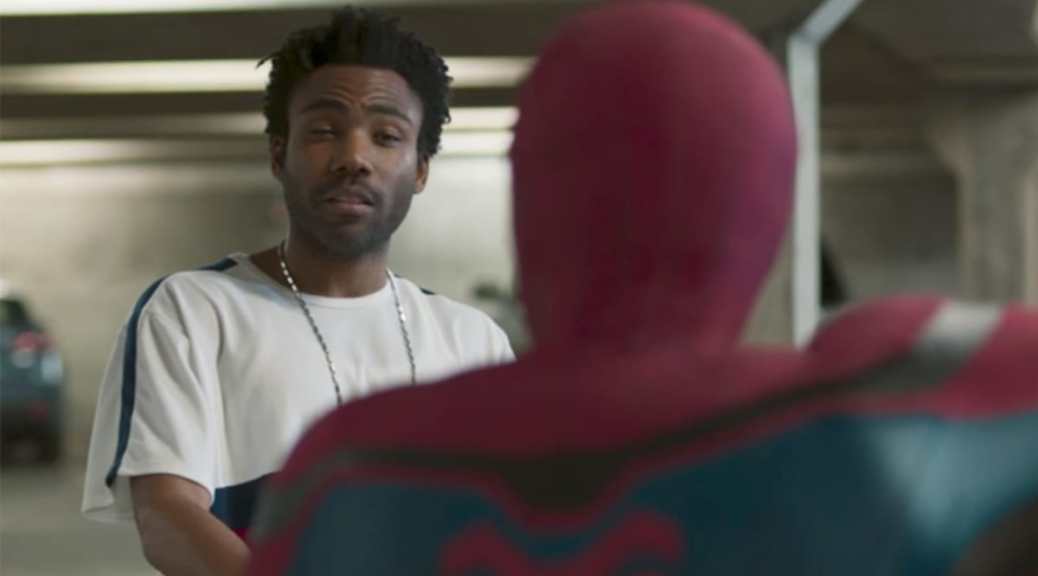 Spider-Man: Homecoming got so many things right about the character of Peter Parker that the Raimi and Webb films flubbed, but I think the thing I like the best about Tom Holland’s Spider-Man is….he’s not very good.  Don’t get me wrong, he’s enormously powerful, smart, and talented.  Everyone can see it….however, he’s also just a high school sophomore and, by definition, kind of an idiot.  There are two scenes that highlight Peter’s youth in the film in different ways.


My favorite is easily his attempt at a Batman-esque interrogation of The Prowler (Donald Glover).  Badly utilizing his suit’s vocal scrambling, he spectacularly fails to impress Glover (who if we want to get super-geeky and project down the line a long ways, is the uncle of the Marvel Universe’s other Spider-Man: Miles Morales).

Downey Jr. and Holland have a fantastic dynamic as Tony Stark and Peter Parker, and 10 years into the MCU, you can have scenes like this one.  Where we’ve seen Tony make questionable choice after questionable choice and in this kid he sees himself, but with the chance to do what he wanted to achieve with Iron Man sans his personal baggage.  There is no more wisdom that Stark could distill from what lessons he’s learned when he snaps at Peter, “If you can’t do this without the suit, then you shouldn’t be doing it at all!”