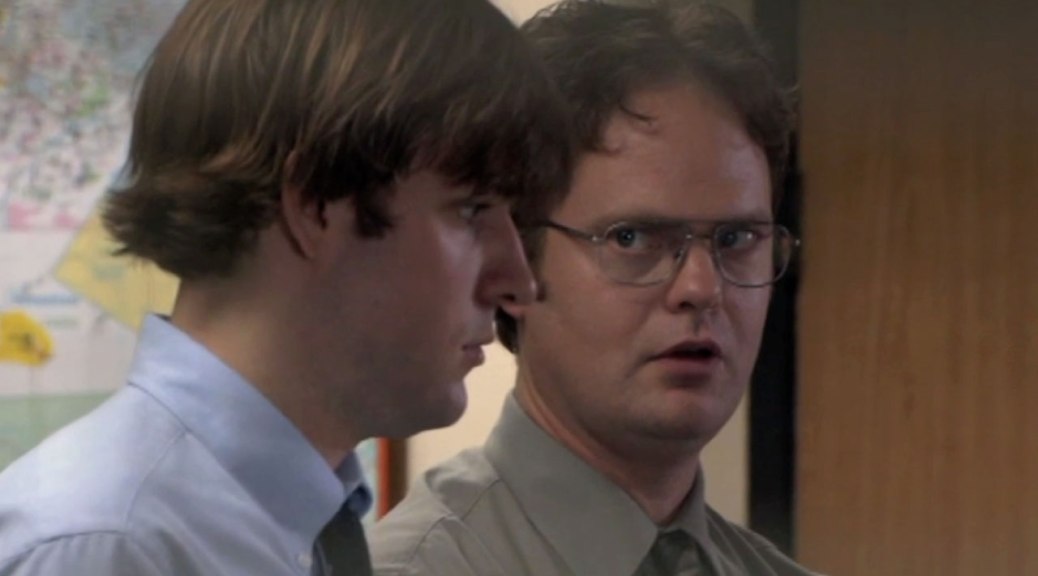 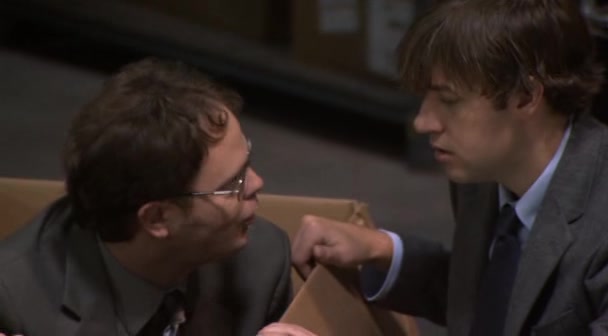 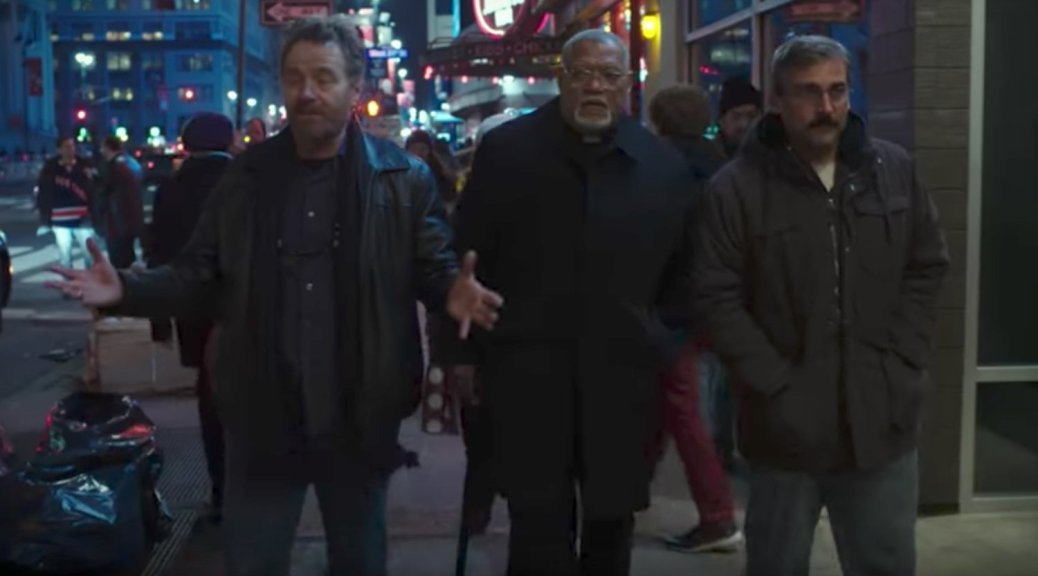 Director Richard Linklater has a powerful-looking follow-up to Everybody Wants Some! and Boyhood in Last Flag Flying.  The timeliness of the topic plus the caliber of the three leads, all Academy Award nominated actors (Cranston, Fishburne, and Carrell) lends both gravitas and unexpected humor to the story of a father and his friends taking his son’s body home for burial.  Amazon Studios looks like it has another winner here after the overlooked Lost City of Z that came out earlier this year.  Last Flag Flying will open November 3, 2017.


In 2003, 30 years after they served together in the Vietnam War, former Navy Corps medic Richard “Doc” Shepherd (Steve Carell) re-unites with ex-Marines Sal (Bryan Cranston) and Mueller (Laurence Fishburne) on a different type of mission: to bury Doc’s son, a young Marine killed in the Iraq War. Doc decides to forgo burial at Arlington Cemetery and, with the help of his old buddies, takes the casket on a bittersweet trip up the East Coast to his home in suburban New Hampshire. Along the way, Doc, Sal and Mueller reminisce and come to terms with shared experiences of the war that continue to shape their lives. Director Richard Linklater and author Darryl Ponicsan collaborated on the screenplay which follows the trio as they wrestle with the pangs of war both past and present. 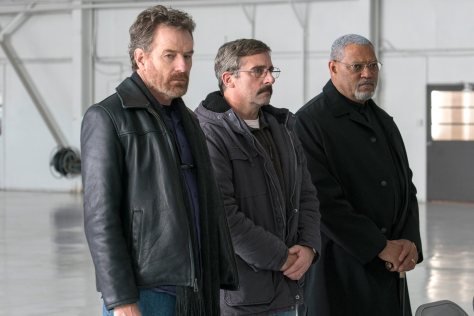 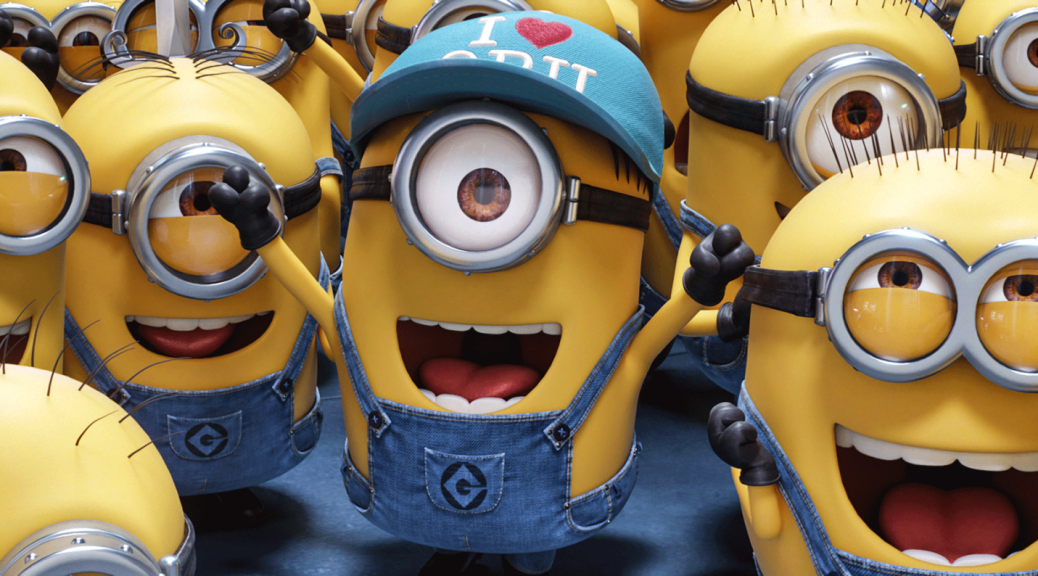 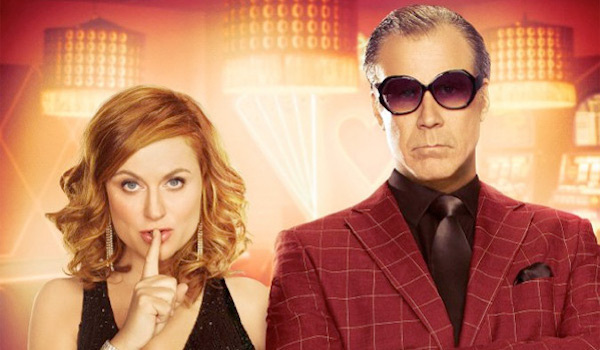 Each Thursday we look at what is going to be coming out in theaters this weekend, show you the trailers for the big releases, predict the box office winner and just generally give you enough of a carrot to pull you through the rest of the work week.  June 30th has four new options for movie goers (three if you don’t have kids).  Minions, Will Ferrell, Edgar Wright, and a unique romcom await you at the multiplex. END_OF_DOCUMENT_TOKEN_TO_BE_REPLACED 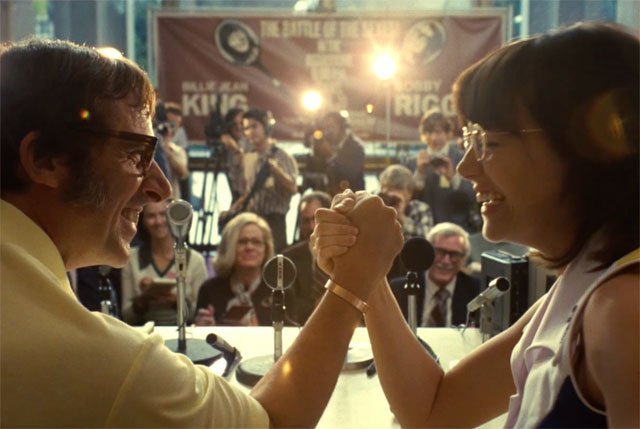 *Text from Coming Soon
Fox Searchlight Pictures has revealed a new international trailer for Battle of the Sexes, telling the story of the infamous tennis match between Billie Jean King and Bobby Riggs. Starring Emma Stone and Steve Carell, the electrifying 1973 tennis match between World number one Billie Jean King (Stone) and ex-champ and serial hustler Bobby Riggs (Carell) was billed as the Battle of the Sexes and became the most watched televised sports event of all time. The match caught the zeitgeist and sparked a global conversation on gender equality, spurring on the feminist movement. Trapped in the media glare, King and Riggs were on opposites sides of a binary argument, but off-court each was fighting more personal and complex battles. With a supportive husband urging her to fight the Establishment for equal pay, the fiercely private King was also struggling to come to terms with her own sexuality, while Riggs gambled his legacy and reputation in a bid to relive the glories of his past. Together, Billie and Bobby served up a cultural spectacle that resonated far beyond the tennis courts and animated the discussions between men and women in bedrooms and boardrooms around the world.

Battle of the Sexes will debut in theaters September 22. 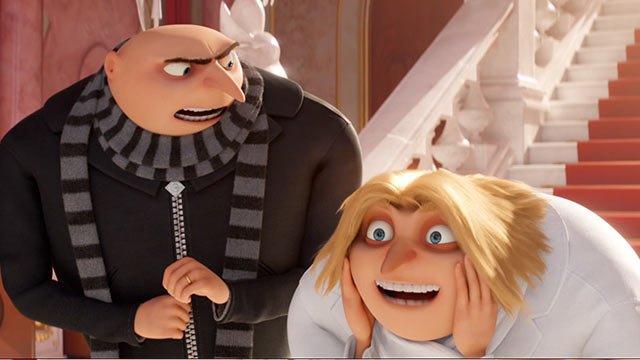 I really liked the first Despicable Me a whole lot more than I thought I would.  Despicable Me 2 was just a blast and boosted me into Minion Mania!  Then Minions came out, and I was over the whole thing and was hoping it would all just…..aaaaand Gru has a twin brother.  His name is Dru.  They look like pudgier versions of the Woody Harrelson twins introduced in Now You See Me 2.  That was a franchise killer.  Just saying.  Despicable Me 3 releases June 30, 2017. 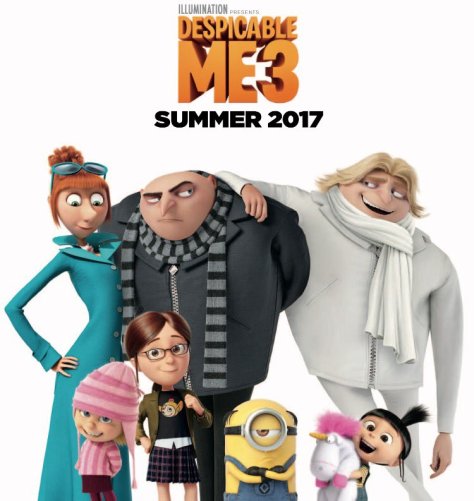