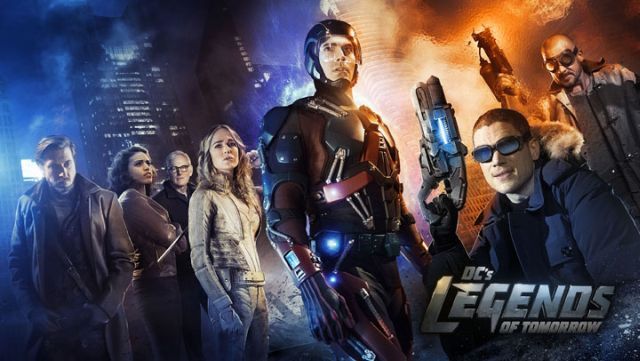 
When heroes alone are not enough… the world needs legends. Having seen the future, one he will desperately try to prevent from happening, time-traveling rogue Rip Hunter is tasked with assembling a disparate group of both heroes and villains to confront an unstoppable threat – one in which not only is the planet at stake, but all of time itself. Can this ragtag team defeat an immortal threat unlike anything they have ever known?

My favorite Superman movie is Superman Returns.  I’ve never understood the hate for the film, and I think it’s a freaking shame Brandon Routh is the George Lazenby of Supermans (obscure Bond joke check).  I’m excited to see him joining my favorite broadcast show, Arrow, and expanding this wonderful TV DC Universe they’ve been building.  Ray Palmer/The Atom is a very cool character that I’m sure Routh will make his own just as he did Superman….and the Vegan Boyfriend in Scott Pilgrim.  More on the casting below from Coming Soon. END_OF_DOCUMENT_TOKEN_TO_BE_REPLACED