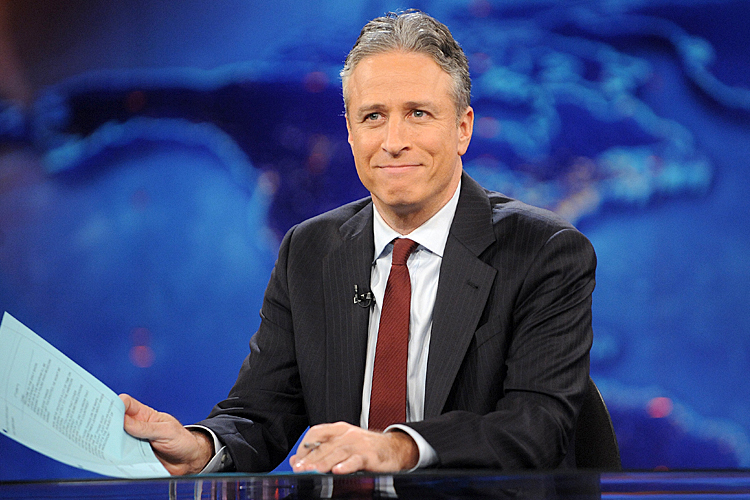 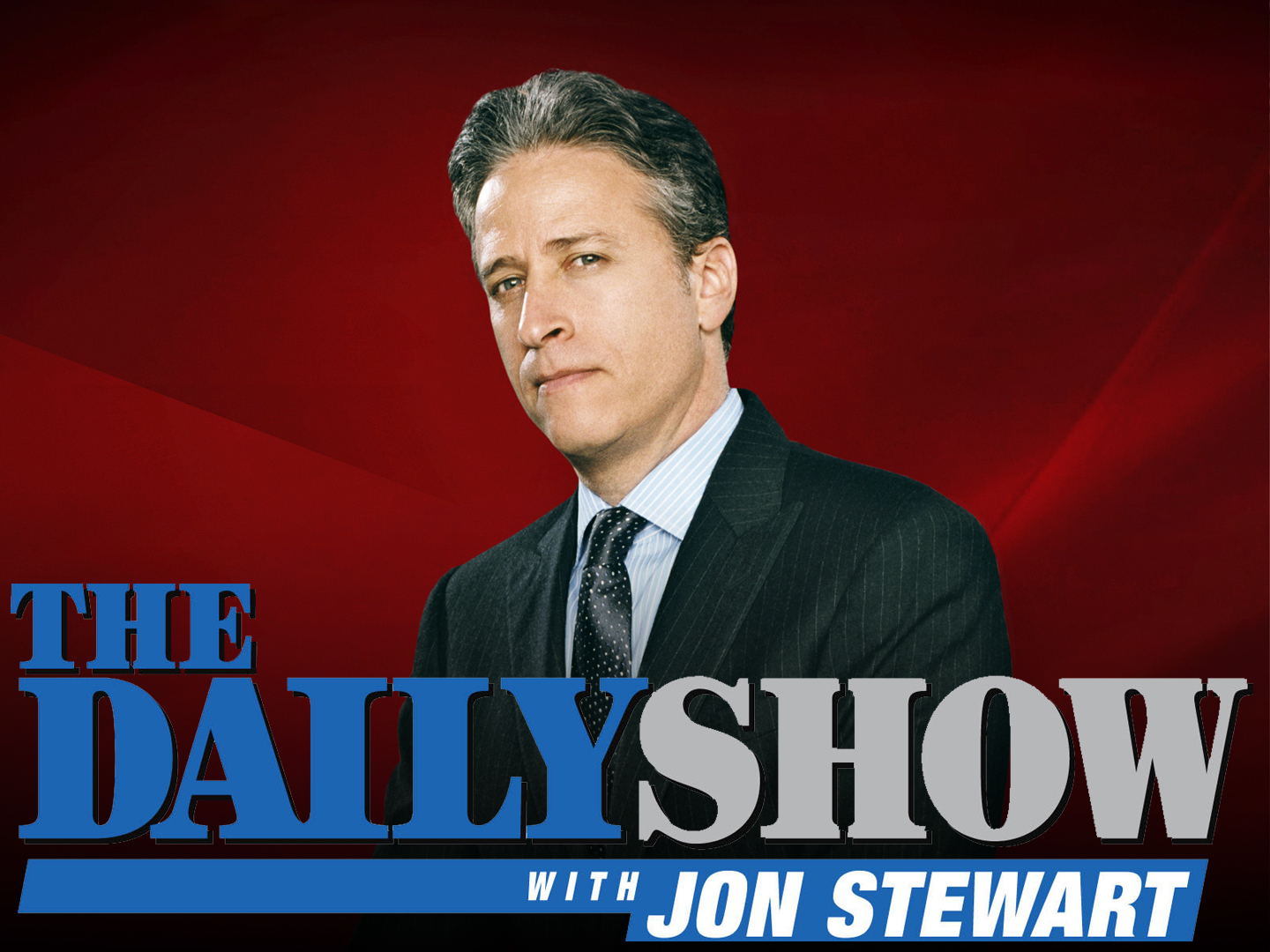 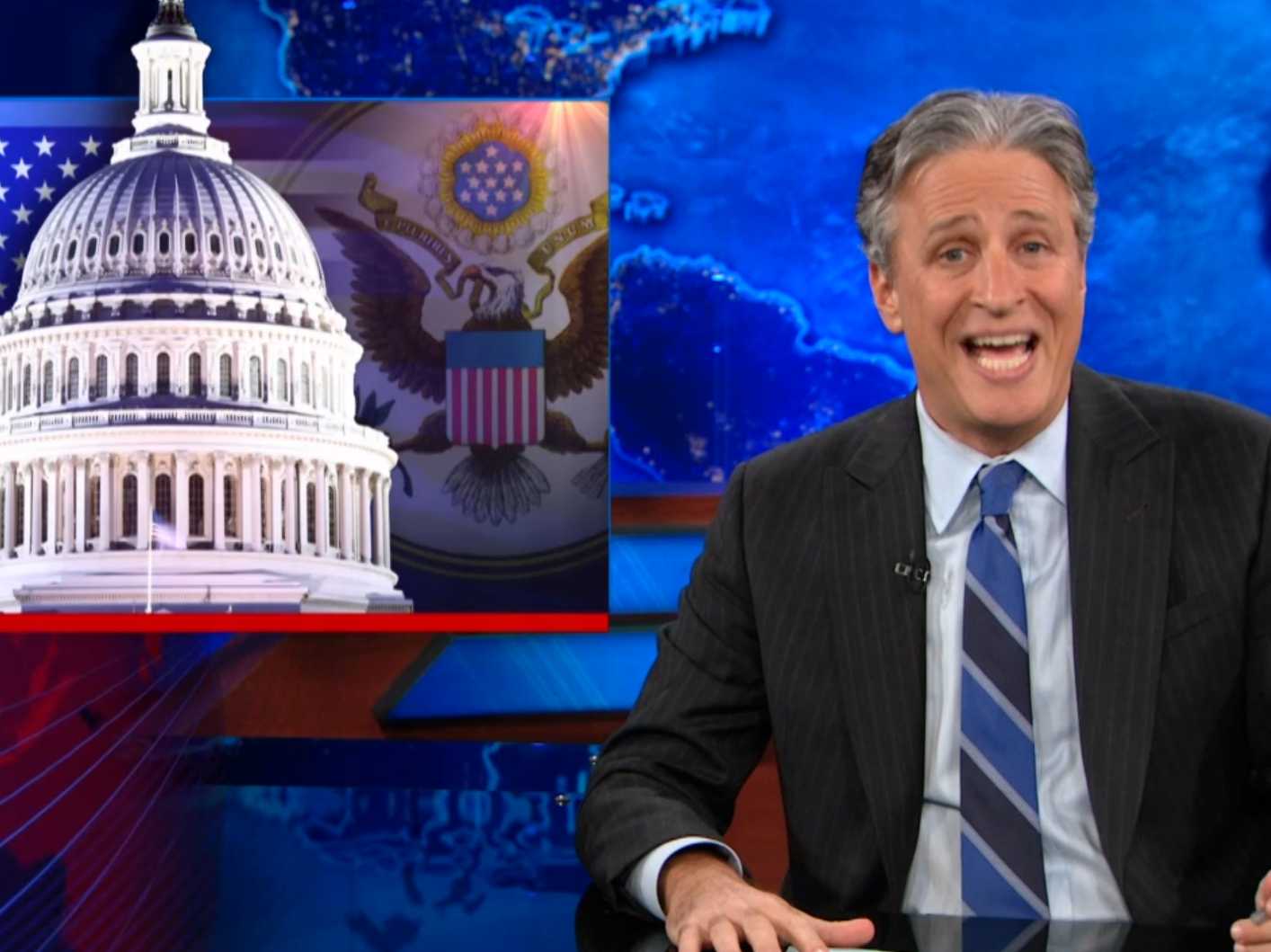 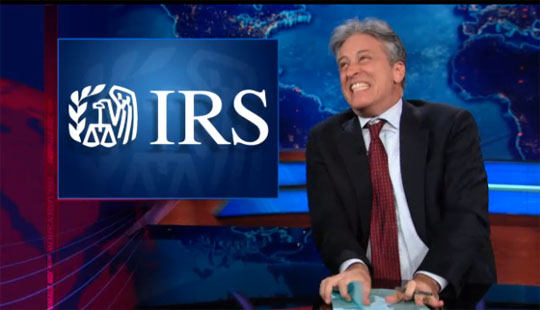 I’ll be honest: this has been a crap week.  It’s been such a crap week that I’ve barely done much but try to sleep, fail, go through the motions, fail to sleep again and then punch a wall that looked like it might have had it coming.  I did get to the movies three times this weekend and I will be reviewing my other two as soon as I can find enough Red Bull to replace my blood plasma.


KT milestones this week: 12,000 was breached and 700 posts by tomorrow; so thank you for helping me to the milestones.   Joining our United Nations of Geeks Bored Silly are Aruba, Guam and Libya.  Exotic, varied, and if combined – a very surprising third leg to a cruise.

Oh, by the way, Downton Abbey Season Three ending: BOO!  I don’t know what the English equivalent of jumping the shark is, but the shark has been jumped.

Books:
The Ocean at the End of the Lane by Neil Gaiman
The Hitchhiker’s Guide to the Galaxy by Douglas Adams (again)

Song of the Week:  “Love Song” by Adele

Xtreme TV Summer continues rolling along.  Having bid farewell to Coach Taylor and Friday Night Lights, I began my new binge show: Psych but then was interrupted by Downton Abbey Season Three becoming available for free streaming on Amazon.  I have no rational reason for loving this show beyond it being extremely well done.  It’s akin to nothing I normally watch.  Perhaps it’s my English heritage asserting itself.  Downton Abbey is so British it’s like mainlining tea off the back of a Manchester United jersey while humming “God Save the Queen”.  I’ll watch anything with Maggie Smith; she’s one of the greatest actresses of our age.  I also note my diction and vocabulary tend to improve and I verge on maddeningly polite after watching a season.  It’s basically the polar opposite of what happens after I watch a season of Sons of Anarchy.


KT milestones this week: the site not only blew past the 10k hit milestone, but 11k as well.  We also passed the 650 posts and 100 email subscribers marks, so thank you to all for stopping by and killing some time with me.  Shout out to Moldova and Senegal for allowing me to fill them in on my MAP OF NATIONS CONSUMING MY DRIVEL.

Books:
And The Mountains Echoed by Khaled Hosseini
The Ocean at the End of the Lane by Neil Gaiman

Blu Ray:
The Newsroom Season One

Song of the Week:  “I Will Wait” by Mumford & Sons 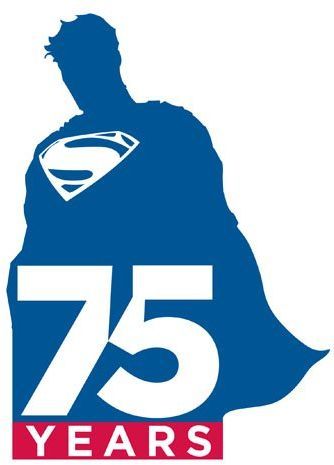 Friday Night Lights is awesome.  I have a stack of Blu Rays I want to get to, but I cannot stop watching FNL.  That desire may crash into the absence of episodes soon though since, I believe, I only have 18 left.  That won’t last the weekend.  I have no candidate for a torch-bearer to continue the TV binge so I may have to try transitioning off to movies.


As I write this, I keep checking Rotten Tomatoes and keep seeing Man of Steel’s percentage fall and I’m getting bummed out.  This has been an extremely weak year in film so far and I really thought Man of Steel was going to be the turning point.  RT is not God, though, because the best movie I’ve seen this year has been Now You See Me and for reasons that pass my comprehension, it’s at 44% or so on RT.

KT milestones this week: the site broke traffic records again this week (single day record twice) thanks to E3.  Sometime today we should pass 10,000 hits and I have no way of judging if that’s good for a random blog of random things started five or so months ago, but it’s certainly more than I ever expected.  Perhaps even more exciting, after calling them out last week, Kazakhstan responded (probably somebody jogged over from Uzbekistan to mock them as they’ve been with KT for months) and I welcome them and the slew of African nations that dropped by for the first time: Uganda, Rwanda, Namibia, Tanzania and Botswana.  So clearly the question is: what’s the biggest country holding out?  Who’s taking the naughty stick from Kazakhstan?  I’m looking at you, Democratic Republic of the Congo.  Eleventh largest nation; KT target #1.  Global dominance will continue.  I have a map to color in to put in the Bond villainesque lair that I’m secretly constructing inside a volcano (keep that on the down low; I’m pretty sure I don’t have all the permits required for something like that).  This is, quite honestly, how my mind works.  Boo.


Books:
And The Mountains Echoed by Khaled Hosseini
Catherine Halsey’s Diary from the Halo Reach Special Ed. by Bungie Studios


TV/HULU:
The Daily Show with John Stewart
The Colbert Report
Friday Night Lights Seasons Two, Three and Four
The Newsroom Season One
Arrested Development Season Four (I. DO. NOT. UNDERSTAND!)

Song of the Week:  Man of Steel Soundtrack by Hans Zimmer

The spring/summer TV show binge catch-up continues right along.  We’re on show #4 now having gone from The Good Wife to Breaking Bad to Parenthood to Friday Night Lights; ripping through seasons.  All of this catching up on shows I’ve always meant to watch has come at a good time.  I’ve been feeling to burned out to read much (this means only 4 books a week or so) and I honestly just want to turn my mind off and I’ve been fortunate enough to have found four great shows in a row.  FNL should keep me for another week, but then…then, I’m not sure.  If KTers have suggestions, pass them along.  I’ve got Amazon, Hulu and Netflix streaming so we’re ideally looking for something there.

KT milestones this week: the site passed the 8,500 hit mark, uploaded its 600th post and had its busiest week of traffic ever.  I think the most surreal thing for me was when I saw one of my articles had been used as a reference in a Wikipedia entry.  This heralds my arrival as a solid news source or completely undermines Wikipedia as a research tool (leaning toward the latter).  Also a big thank you to whomever visited the site from the island nation of Mauritius as you were the 100th country we’ve visited (or “polluted” depending on your point of view).  Watching the map fill in is one of the coolest things for me.  I’ll be in the living room, check the stats, and bellow WE GOT THE UKRAINE!!!  At which point, I’ll hear a mumbled, “That’s super, honey, I’m sure they’re thrilled,” from the direction of the bedroom.  I’m calling out Kazakhstan.  They’re the largest nation on the planet not to stop by so far.  Is it the Borat thing?  Are you still mad I have Sascha Cohen’s version of your national anthem on my iPod?  Come on!  What else do you have to do?  Let the potassium mine itself for a day and bond with us in global time wasting!

Books:
And The Mountains Echoed by Khaled Hosseini
How to Talk to Girls at Parties by Neil Gaiman

Song of the Week:  “Submarines” by the Lumineers