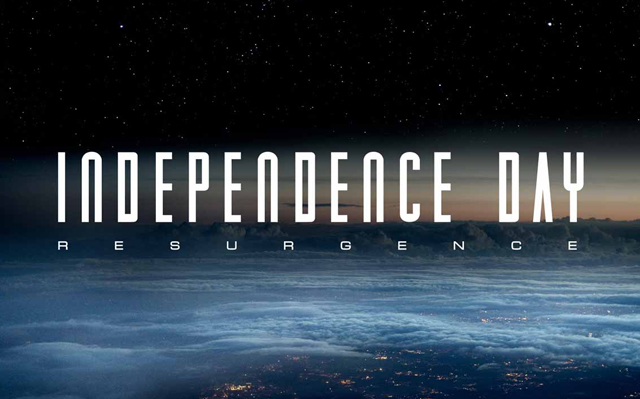 Oh, come on, it was a good pun headline!  Independence Day 2 is a thing that is actually going to happen.  I know.  The official title, since studios seem to love sequels but hate numbering them, will be Independence Day: Resurgence.  Jeff Goldblum, Bill Pullman, Judd Hirsch, Brent Spiner (basically everyone but Will Smith is coming back who lived through the first invasion….but honestly what is Will Smith doing that is more important than this, sadly?).  Roland Emmerich, Das King of Blowing Stuff Up, will return to direct.  FOX is looking to put ID4: Resurgence in theaters on June 24, 2016.  Here’s the only synopsis we have so far.

Using recovered alien technology, the nations of Earth have collaborated on an immense defense program to protect the planet. But nothing can prepare us for the aliens’ advanced and unprecedented force. Only the ingenuity of a few brave men and women can bring our world back from the brink of extinction.

Oh and as a special America birthday gift to the Tea Party, here’s a clip from the first film of them blowing up The White House. 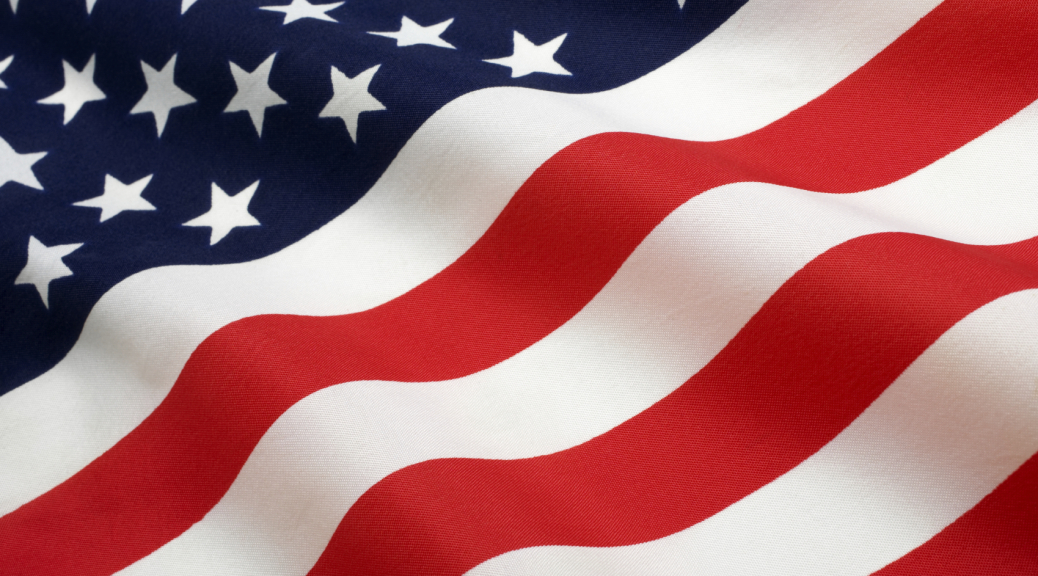 It’s not easy to be proud to be an American these days.  Not as easy as easy as it once was.  This generation, unlike ones that came before, has been faced with so much gray in a previous starkly dark or light world, that it’s polarized good people from other good people.  We don’t feel like the UNITED States these days.  Who are the American people?  Who are they in 2014?  When we look around at our circumstances, our recent history, our representatives (blue and red alike)….it’s a lot more difficult to feel the patriotism and the pride I once took in being a citizen of the country of my birth.  Are movies and television shows trivial in the light of that bleak reality?  Not the best of them.  The best of them serve as reminders of qualities, people, places, and events that NEED to be remembered.  Here are five examples: END_OF_DOCUMENT_TOKEN_TO_BE_REPLACED