Disney and Marvel have released the details of special features the Ant-Man Blu Ray which will be hitting stores on December 8th (available digitally November 17th).  No Marvel One-Shot again, which is a disappointment.  Those little one-shots were getting to be worth the price of the blu ray alone.  The last one pretty much swayed my opinion on Iron Man 3 from “waste” to “ok”.  Ant-Man was a nice surprise, given the turmoil in its production and it’ll be fun to see how they did the size-changing chaos that made the film another unique entry in the MCU.  Details on the disc features below from comingsoon.net.
END_OF_DOCUMENT_TOKEN_TO_BE_REPLACED 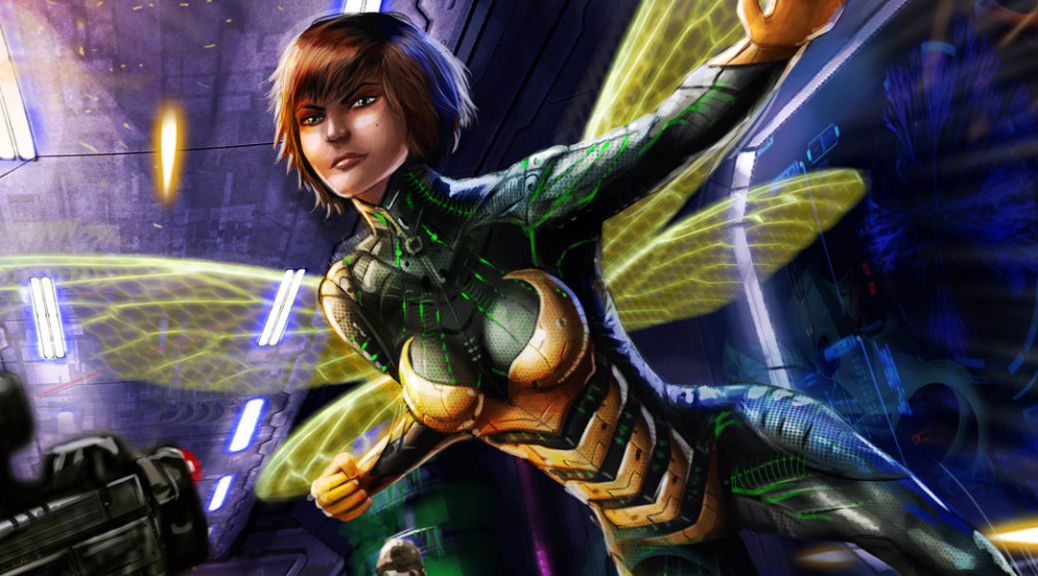 The already-bulging Phase 3 got a little bit bigger today as Marvel announced that Scott Lang and Hope Van Dyne will be returning in 2018’s Ant-Man & the Wasp.  Far from being the disaster fans were fearing it would be, Ant-Man was a fun, comedy/heist film and it will be great to see Evangeline Lilly don The Wasp costume.  As it did earlier this year when it shuffled everything around to accommodate the solo Spider-Man movie, Phase 3 has been bumped around with Black Panther moving forward and Captain Marvel moving back to 2019.

Kevin Feige has recently been quoted as saying that the classic Avengers’ story comes to a conclusion post-Infinity War, but the MCU marches on.  I take that to mean we’ll see Cap, Iron Man, Hulk, Hawkeye, and Black Widow retired for awhile and newer characters like Black Panther, Vision, Scarlet Witch, Spider-Man, and others take the lead for awhile (though we all know the old reliables will return recast eventually).  Marvel also announced three untitled movies for 2020, proving that the soon-to-be most prolific franchise in moviedom is not slowing down any time soon.  Here is the revised MCU release schedule (now up to 12 FILMS): 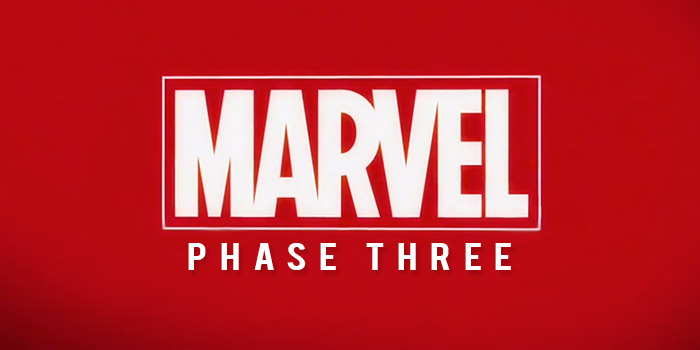 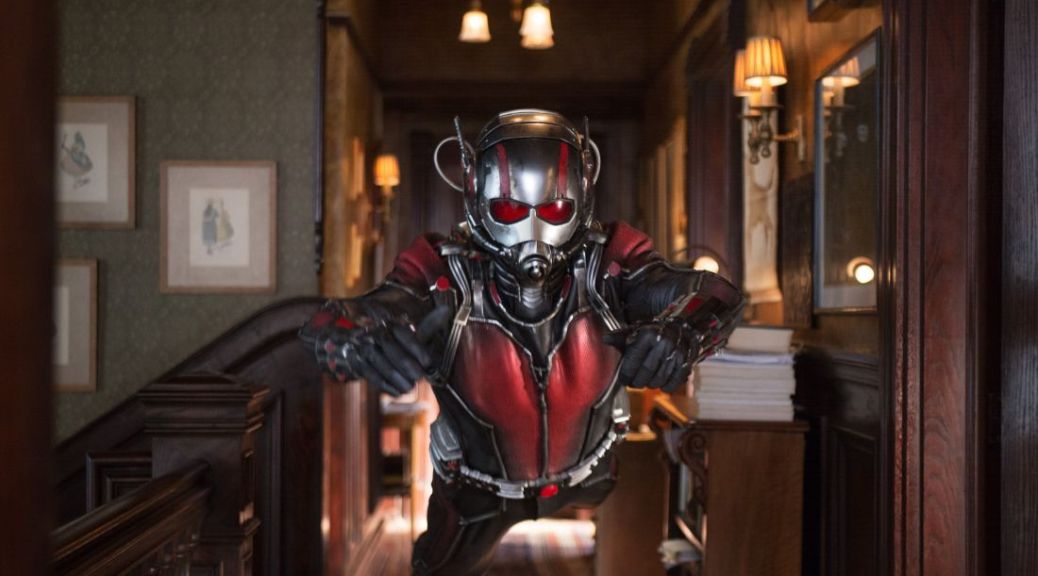 Let’s be honest: we’ve been worried about Ant-Man.  It isn’t enough that the hero is difficult (borderline silly) to seriously segue into the already-crowded Marvel Cinematic Universe.  Ant-Man had a tortured near-deacade long journey to the big screen, a directorial change at the last minute, serious rewrites and cast a comedian with no action movies in his resume in its lead role.  Let me allay your fears: Ant-Man is good.  It’s a fun, funny heist movie that deftly brings Ant-Man into the MCU in a big way.  Marvel’s made another smart, unique film that ends its second phase on a light note before the looming specter of Captain America: Civil War and Phase 3. END_OF_DOCUMENT_TOKEN_TO_BE_REPLACED 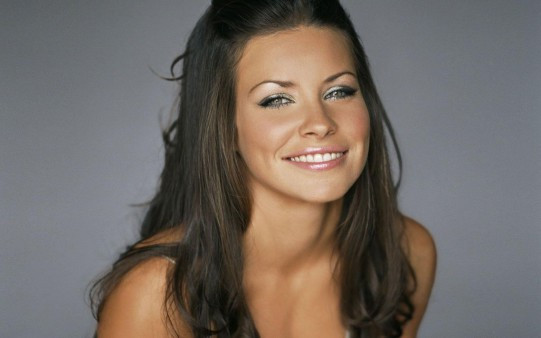 Lost and The Hobbit star Evangeline Lilly will be joining the cast of Edgar Wright’s Ant-Man.  Lilly will play the daughter of Ant-Man I Hank Pym (Michael Douglas) and the love interest of Ant-Man II Scott Lang (Paul Rudd).  Michael Pena has also been confirmed for the film. END_OF_DOCUMENT_TOKEN_TO_BE_REPLACED