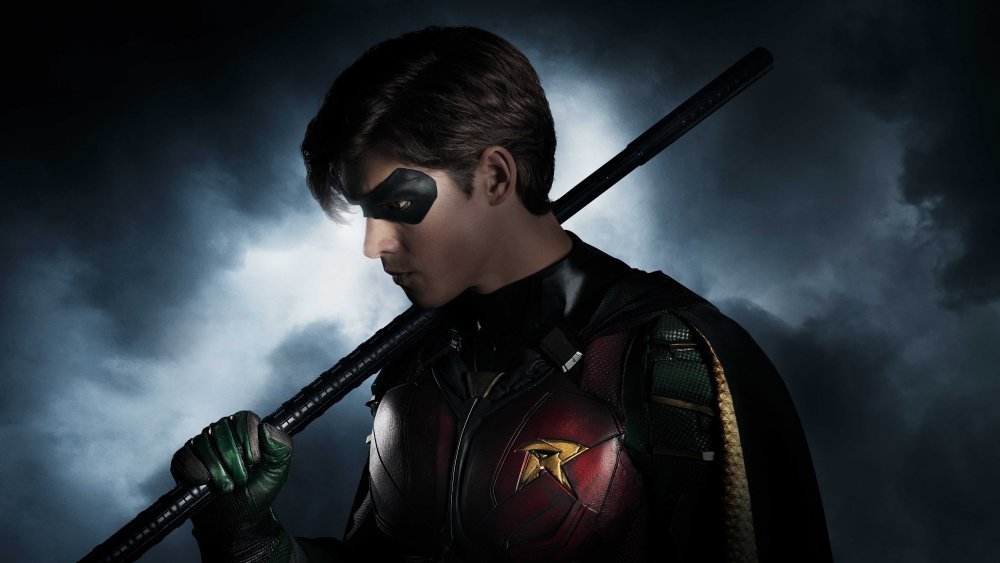 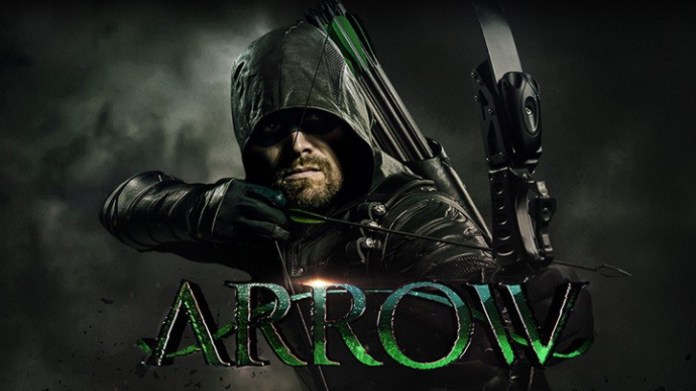 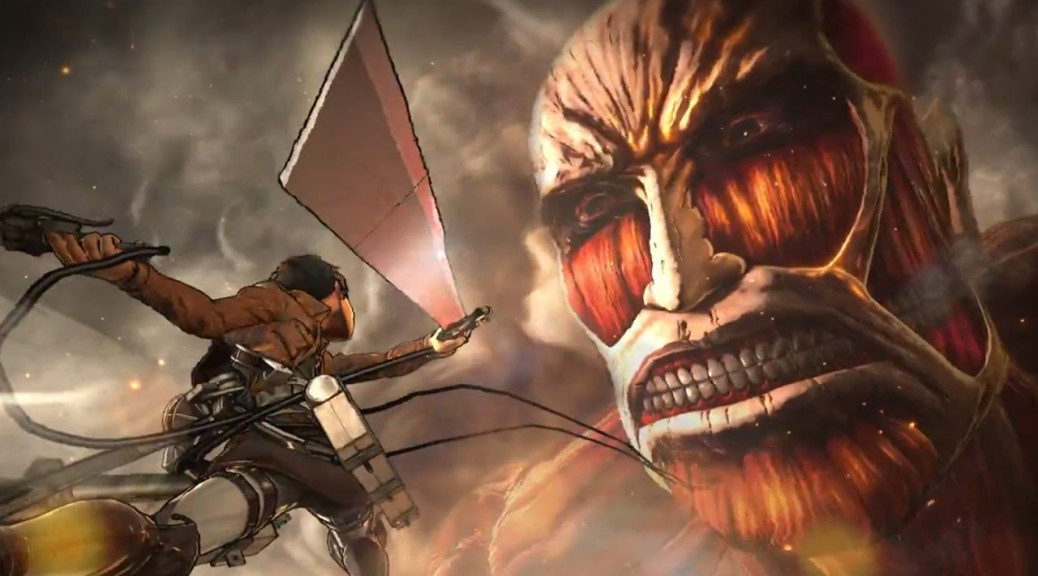 Attack on Titan, which is based off an anime series I haven’t seen, appears to involve a bunch of colossal guys in Slim Goodbody suits laying waste to Japan and (here I’m inferring) you need to stop them.  The game will be shipping August 30, 2016, for Xbox One, Playstation 4, PC, an PS Vita (huh, those are still around).  Full cheevos below, courtesy of the Vatican of Xbox achievements: xboxachievements.com. END_OF_DOCUMENT_TOKEN_TO_BE_REPLACED