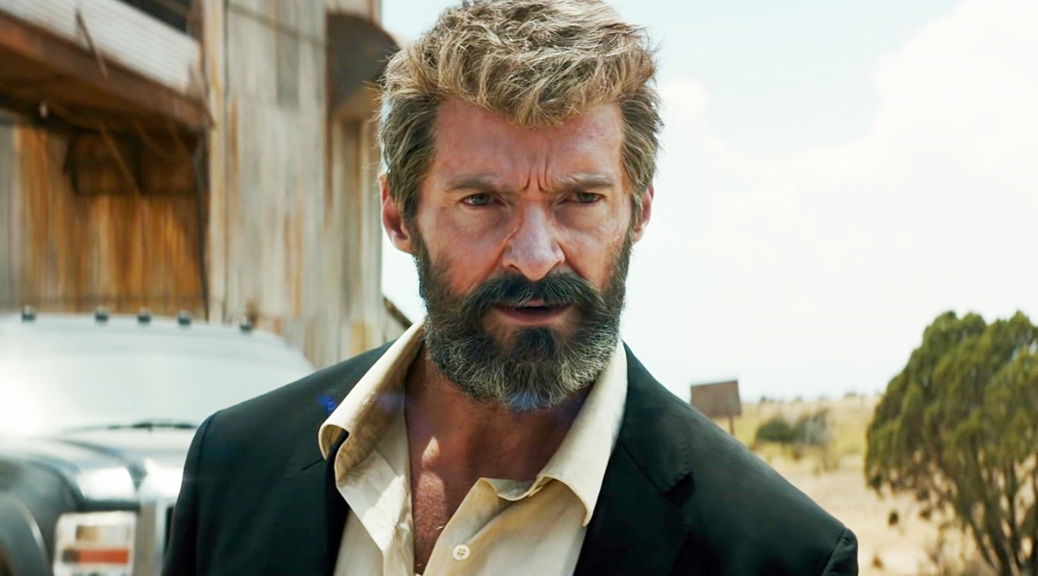 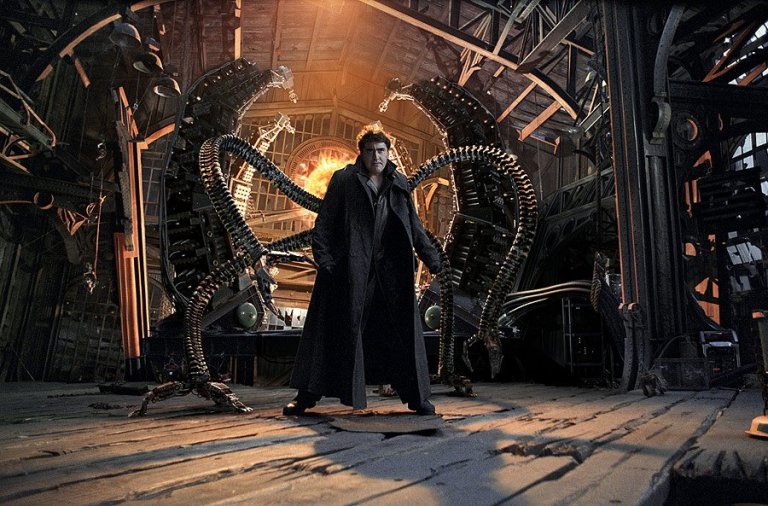 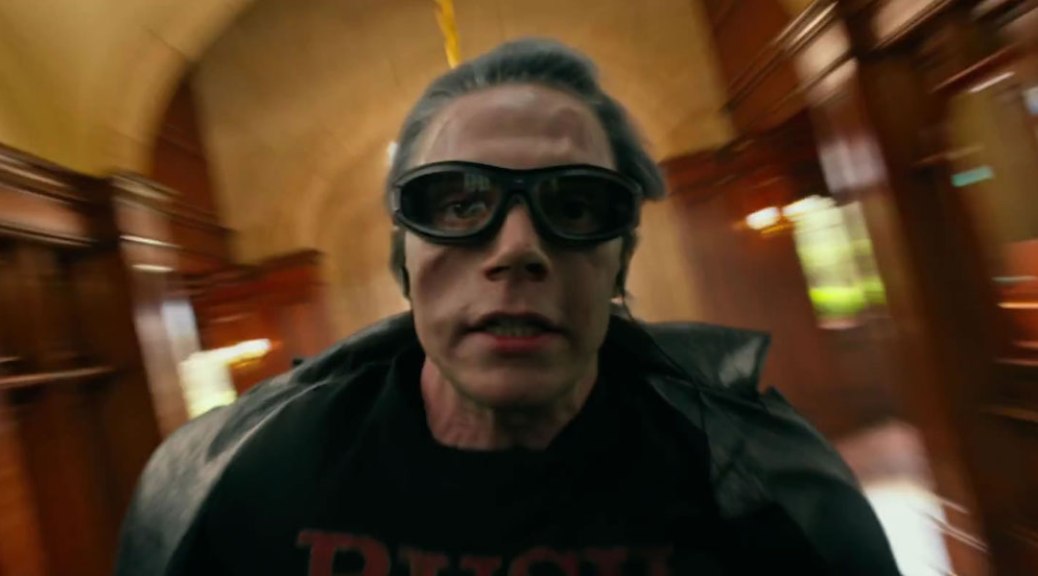 It’s just as well that Marvel killed off their version of Quicksilver in Avengers: Age of Ultron, because Evan Peters’ version of the mutant speedster just puts Aaron Taylor-Johnson to shame.  After stealing X-Men: Days of Future Past, which was a good movie, Evan Peters takes the mess that was X-Men: Apocalypse and using his speed and ADD (as well as his love for animals), saves the inhabitants of Xavier Mansion during its destruction.  The scene took a month to film, but it was completely worth it.  If there is no Quicksilver showcase in X-Men: New Mutants, I may boycott the movie.  That, or Deadpool 2, will be the next film in Fox’s Mutantverse after Friday’s Logan brings Wolverine’s saga to a close. END_OF_DOCUMENT_TOKEN_TO_BE_REPLACED 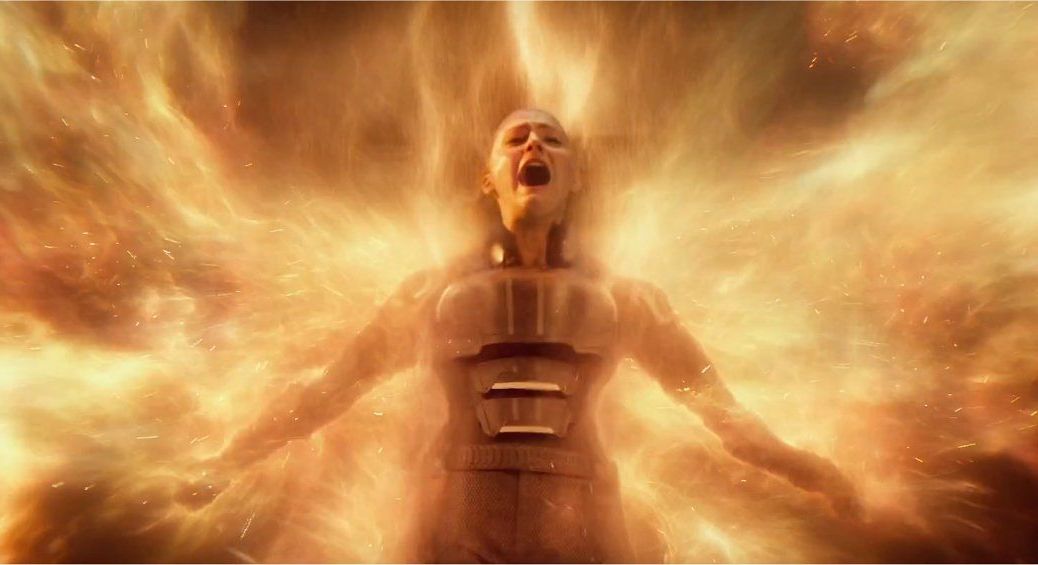 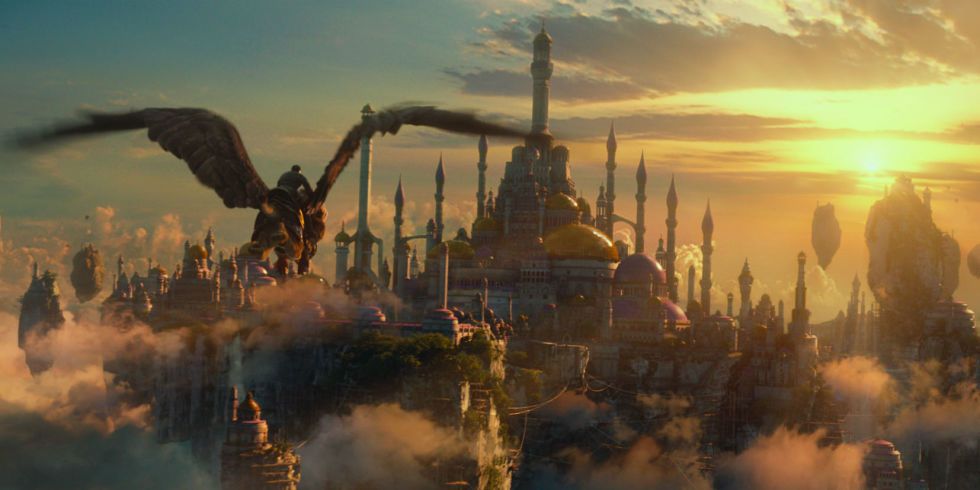 Each Thursday we look at what is going to be coming out in theaters this weekend, show you the trailers for the big releases, predict the box office winner and just generally give you enough of a carrot to pull you through the rest of the work week.  June 10th brings three new heavyweights to the party guaranteeing that at least one of them will bomb and that the Turtles reign atop the box office will be very short.  The Conjuring 2 has the reviews, though lower that the original, while Now You See Me: The Second Act and Warcraft…..do not.  Still, it’s a diverse group if you have cabin fever and want to get out there. END_OF_DOCUMENT_TOKEN_TO_BE_REPLACED 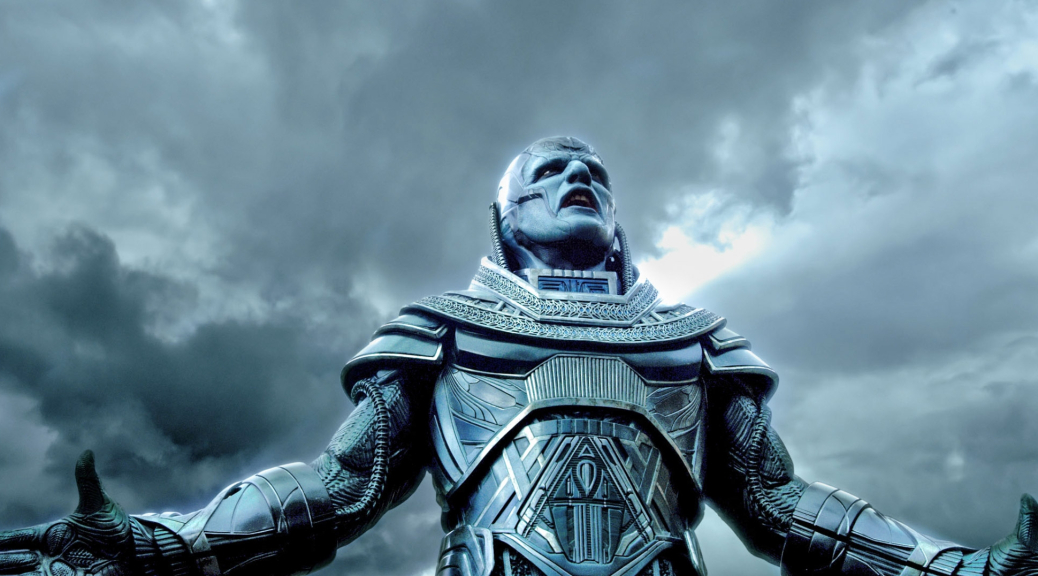 X-Men: Apocalypse has been taking quite a bit of flak from critics, and has under-performed financially.  Is the film a disaster?  Absolutely not.  Is the film flawed?  Absolutely.  Should you still go and see it?  Apocalypse has moments of greatness, things we’ve never seen in an X-Men movie before, and mainly sets the stage for more dramatic moments to come.  What it lacks is the connective tissue, the small but poignant character scenes, and the relentless momentum of the best films in the franchise.  It’s probably the weakest team film aside from X3, but it’s worlds above X3.  Minor spoilers follow below, so proceed with caution. END_OF_DOCUMENT_TOKEN_TO_BE_REPLACED