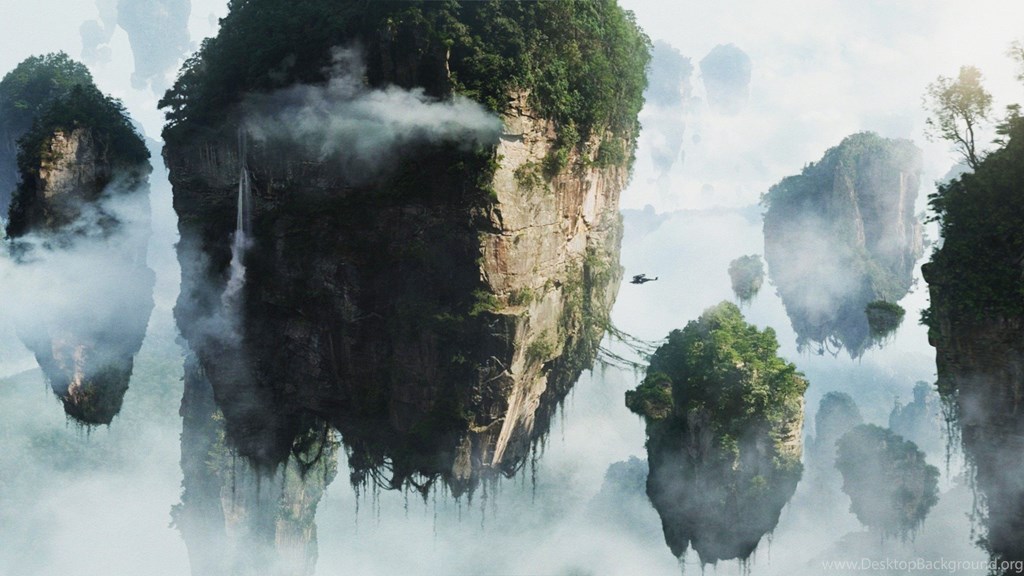 
Cameron developed Avatar for 15 years before he brought it to the screen, and it’s an impressive bit of world-building. It’s a visually-arresting, layered biosphere that still holds up as some of the nicest eye candy that’s ever landed in a cinema. My favorite bit of that eye candy is The Hallelujah Mountains. First introduced in a great fly-by sequence, the floating mountains (which Cameron modeled after a Chinese rain forest) are given a three-minute showcase on the way to the banshee scene. That bit of FX exposition, which contains almost no real elements, is my favorite bit of the film. I have seen, at this point in my life, easily 10,000 movies and if one manages to leave something indelible on the landscape of my imagination, that’s fantastic. Floating mountains? That’s a little corner of my personal cinematic kingdom that Avatar gets to claim, and for that reason, I’ll forgive horribly named elements and Sam Worthington’s acting and think fondly on the film in perpetuity.

2 thoughts on “My Favorite Scene: Avatar (2009) “The Hallelujah Mountains””