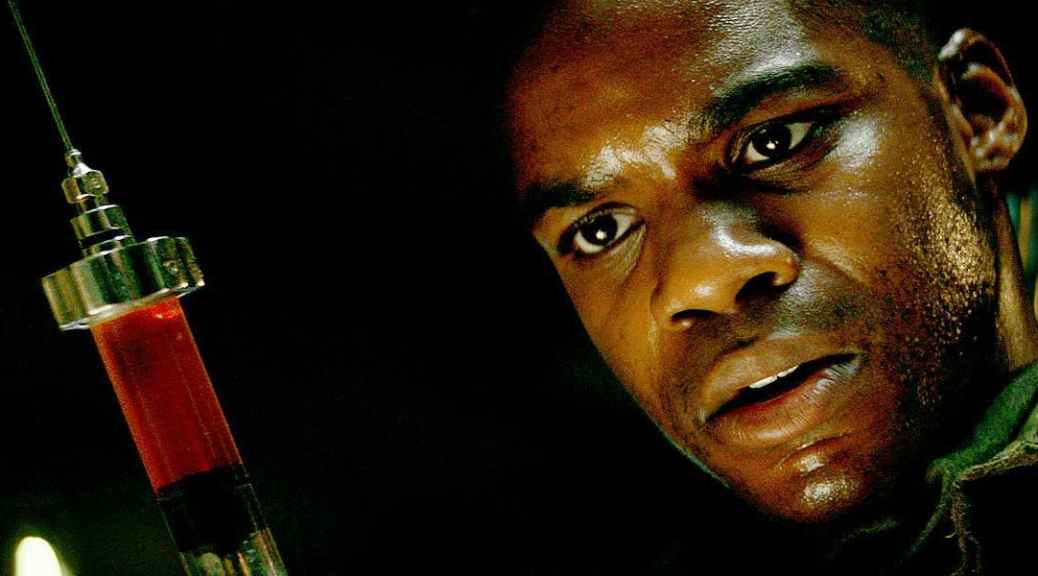 Overlord, coming to theaters on November 9, is directed by Julius Avery (Son of a Gun) and is based on an original idea by The Hunger Games screenwriter Billy Ray and Abrams. In the film, set on the eve of D-Day, a group of American paratroopers is dropped behind enemy lines to carry out a mission crucial to the invasion’s success. But as they approach their target, they begin to realize there is more going on in this Nazi-occupied village than a simple military operation. 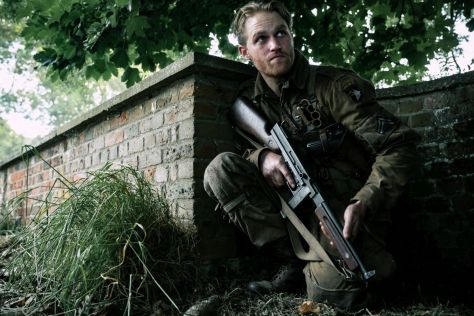 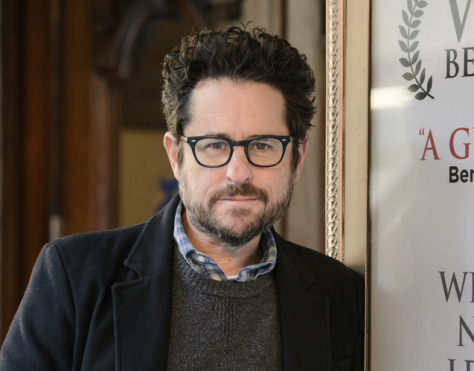 After parting ways with Colin Trevorrow last week (click here for more details), Lucasfilm moved with their typical lightning speed to replace directors and the new boss is same as the old boss.  The Last Jedi’s Rian Johnson was first offered the film, but declined stating he’d not be averse to doing a future Star Wars film though.  Lucasfilm then went back to the man who kicked off the Star Wars renaissance and JJ Abrams will return to direct and write a new script (with Chris Terrerio) for Star Wars Episode IX.  Since they’re now starting from scratch, the film has been delayed for a Christmas 2019 release. 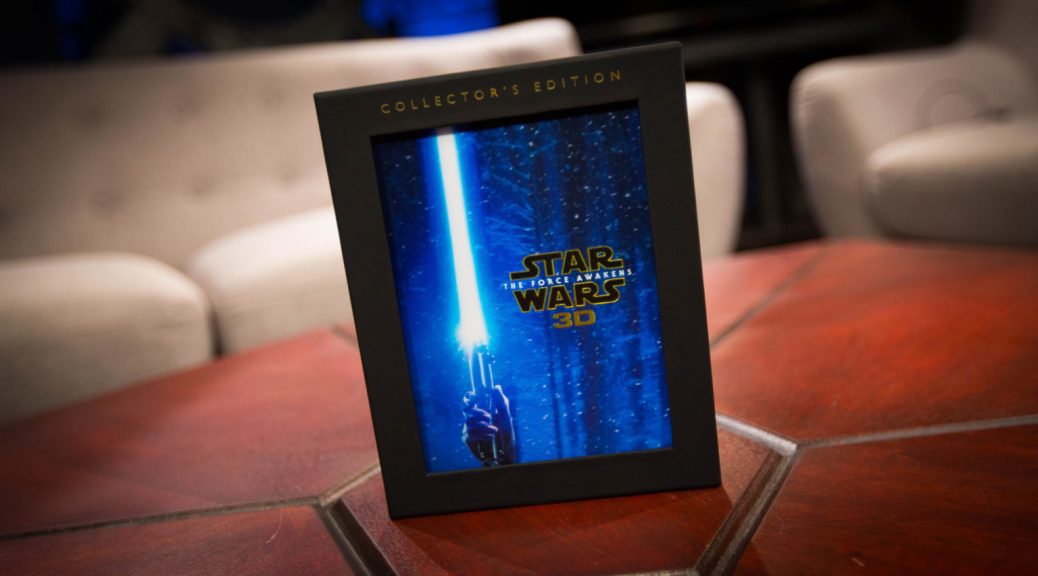 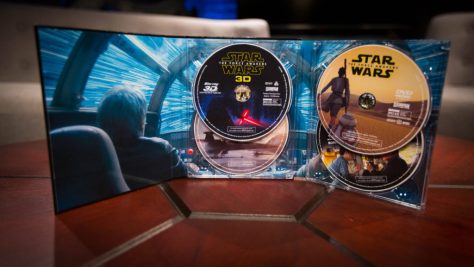 The Force is calling to you again. Only this time, in 3D.


The latest film in Star Wars saga is coming home — for the first time in immersive 3D — with Star Wars: The Force Awakens 3D Collector’s Edition. Announced today, the four-disc collection will release this fall, rolling out October 31 and arriving in the US and Canada on November 15. Encased in stunning collectible packaging, the set contains the film’s original theatrical release on Blu-ray 3D, Blu-ray, Digital HD, and DVD, along with originally released bonus features and brand-new bonus material, including additional deleted scenes, behind-the-scenes conversations with cast and crew, and revealing, never-before released audio commentary by director J.J. Abrams. (Note that Collector’s Edition configuration may vary by territory.) Not even Maz’s castle has a treasure like this. Get a first look below! END_OF_DOCUMENT_TOKEN_TO_BE_REPLACED 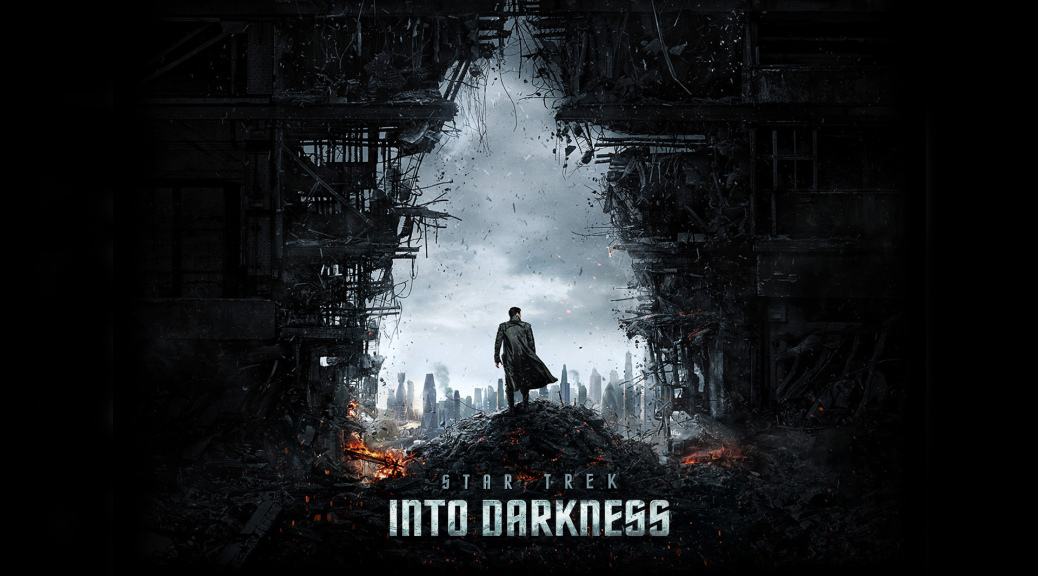 While we were down with power issues, Trekkies and movie fans in general mourned the loss of Anton Yelchin, who passed away in a horribly tragic accident over the weekend.  Yelchin, who played Chekov in the revived Star Trek cast that began in 2011, was just weeks away from seeing his crew take to space for the third time in Star Trek: Beyond.  What happened to him is so senseless, but I think we all have had people in our lives disappear because of random accidents.  It’s just a reminder that we’re not promised any certain amount of time, and to make what we have count.  From the testimonies of his friends, it seems like Yelchin (only 27 at his passing) was a good soul and I’m so sorry that we won’t continue to see his talent continue to develop. END_OF_DOCUMENT_TOKEN_TO_BE_REPLACED 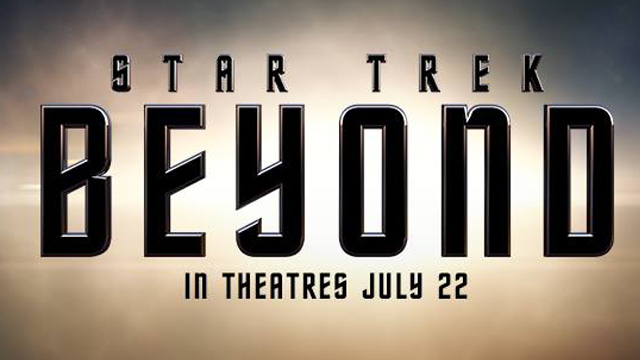 I hated the first trailer for Star Trek: Beyond.  Hated it.  Then I had to watch it in front of every movie for the last five months, and if I ever hear “Sabotage” by the Beastie Boys again, I’m just going to lash out and hit the first person I see.  I know I’m not alone in being underwhelmed.  Simon Pegg, who plays Scotty in the film and wrote the script for Beyond, begged fans not to judge the film by the first trailer.  The second trailer is 1000% better, and I’m actually looking forward to seeing the film again.  Zachary Quinto and Chris Pine have already signed for a fourth film, so this isn’t likely to be the crew’s last go-round.  One thing, though, honestly, how many times are they going to destroy the Enterprise?  It was shocking the first time.  In Star Trek III.  It’s Star Trek XIII now.  The ship has gone down so many times you’d think the name would be cursed among space explorers.  Get ready to go BEYOND (see what I did there with the pun?) when the film opens on July 22, 2016. 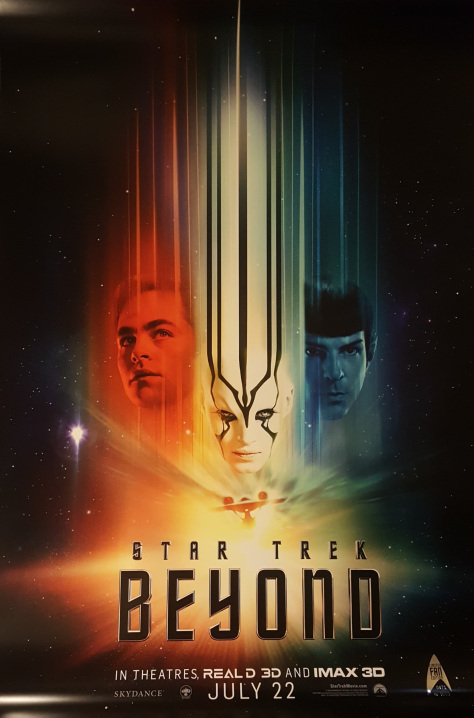