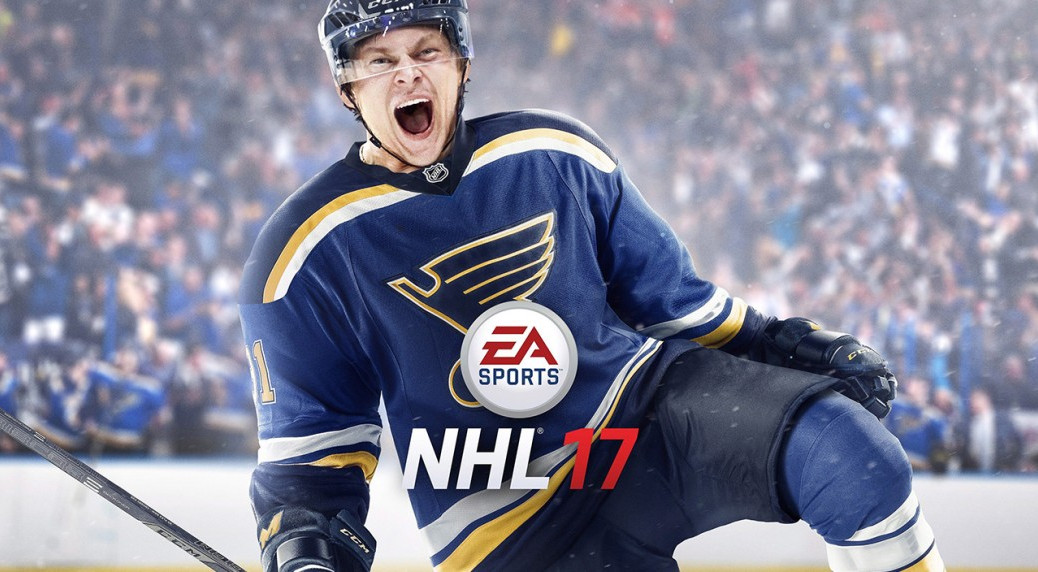 As summer waxes to a close, the flood of sports games that will go galloping through the wallets of gamers begin to thunder down the chute.  Madden always gets there first, but shortly after is EA’s yearly entry in its hockey series: NHL 17.  Gamescom just debuted a lot of new details on the game, which you can watch above from IGN’s coverage.  One thing included is the first professional sports team in Las Vegas (though the league’s 31st team will not debut until next season so this year it’s pretty much up to your imagination what to call them COUGHgamblersCOUGH.  As always, we have your achievements for hunting below, courtesy of the InterTubes best hub for such things: xboxachievements.com.  NHL 17 will be released for Xbox One and Playstation 4 on September 13, 2016 (Go Pens!). END_OF_DOCUMENT_TOKEN_TO_BE_REPLACED 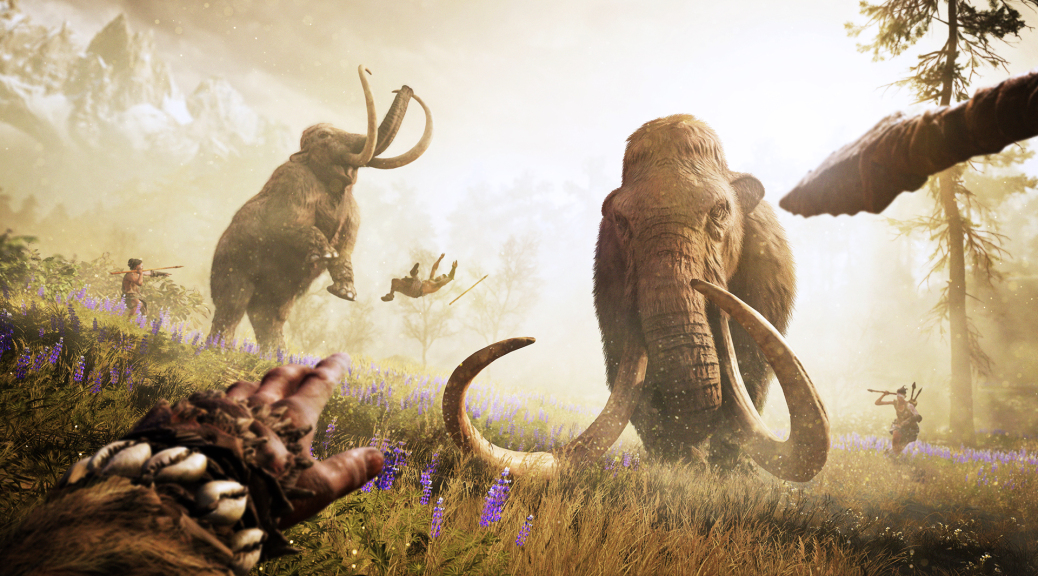 The Far Cry franchise, which traditionally involves hunting and trying to stay alive whilst being chased by a psychopath, has done something rather novel with its latest entry.  It’s going all Paleolithic on your gamer butts, as you’ll be hunting mammoths and sabertooth tigers, though I’m sure there’s a psychopath involved at some point.  Far Cry Primal releases today for Xbox One and Playstation 4.  Happy hunting, and enjoy your achievements, courtesy of the peerless folks at xboxachievements.com. END_OF_DOCUMENT_TOKEN_TO_BE_REPLACED 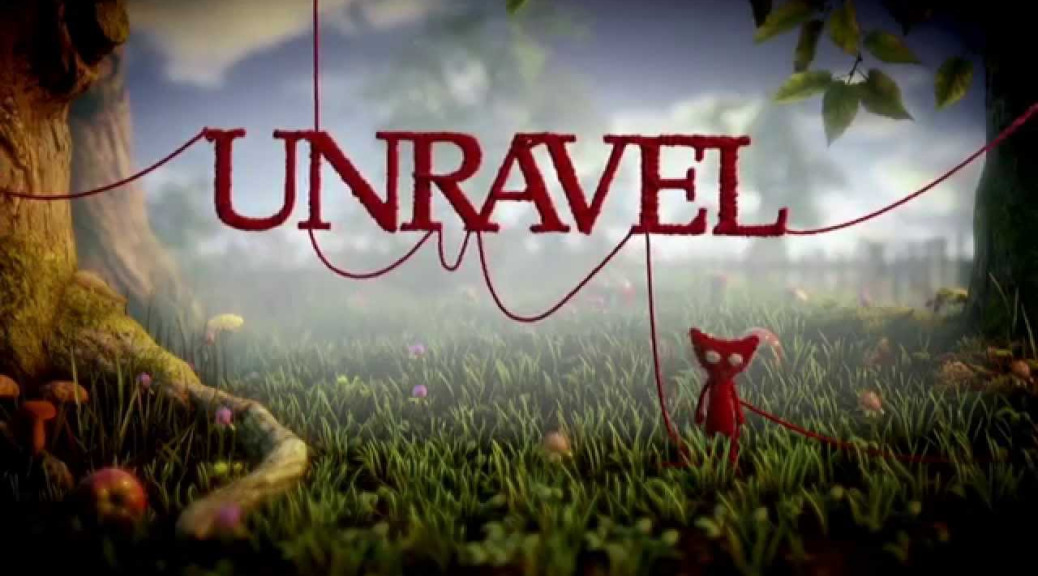 2016’s calendar of big video game releases is pretty sparse in comparison to the last few years.  We’ve had LEGO Marvel Avengers and LEGO Star Wars: The Force Awakens announced for June, Far Cry: Primal coming, but no huge juggernauts.  No doubt every great game of the year will be dropped on us in three weeks in the fall, bankrupting all gamers.  Unravel looks like it could be a fun diversion.  The physics-based platformer debuts on Xbox One and Playstation 4 this week on February 9th. END_OF_DOCUMENT_TOKEN_TO_BE_REPLACED 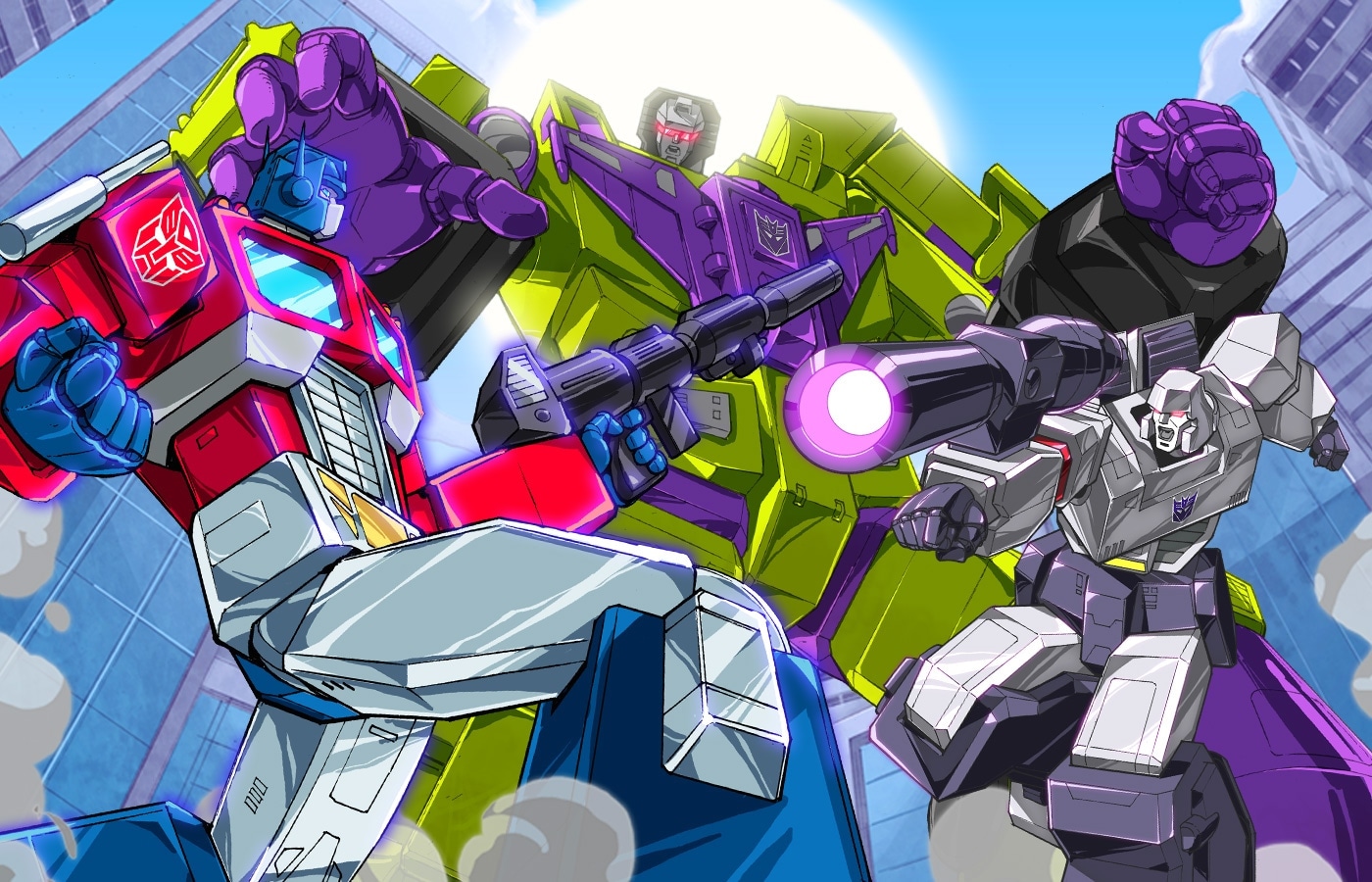 This game could be a healing balm to the kids of the 1980’s who have watched our beloved Transformers morphed into Michael Bay’s evil chamber pot.  The game is made in the style of the original cartoon and most of the voice actors from the cartoon are returning including Peter Cullen as Optimus Prime and Frank Welker as Megatron.  Transformers: Devastation releases October 6. 2015 END_OF_DOCUMENT_TOKEN_TO_BE_REPLACED 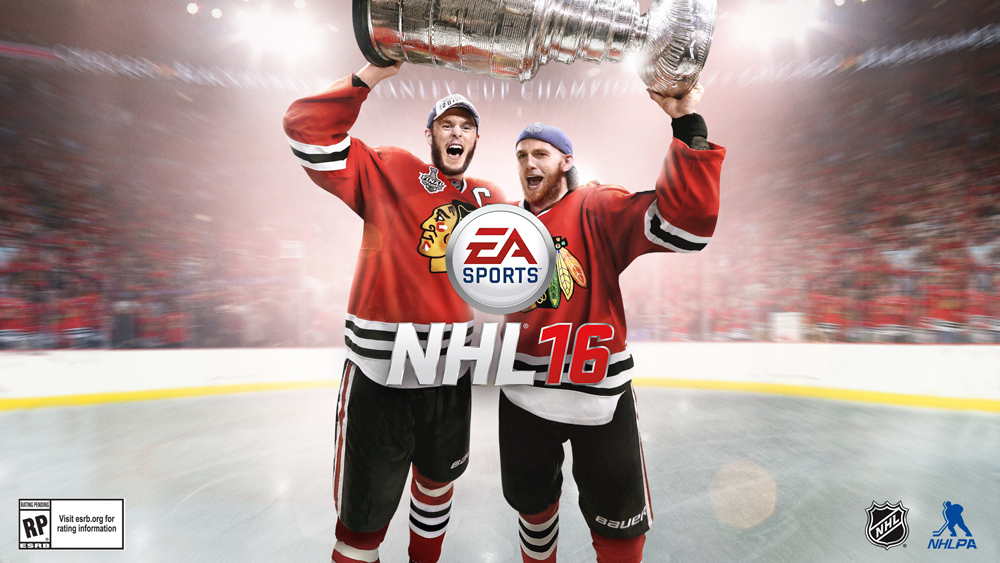 It’s sports game time!  Yesterday, Madden 16 hit the shelves, and games for the NBA and NHL aren’t far behind.  I love hockey, but I don’t think I’ve ever played a hockey game that put me on the ice in the way I wanted.  Last year’s NHL installment from EA was not a critical success, though as the sole license holder to make NHL games, EA has little incentive to make improvements unless the fans stop buying.  This year’s installment certainly looks fantastic and I hope the game will equal that when NHL 16 releases for consoles on September 17, 2015.  Remember for all your cheevo needs and further analysis to check out the fantastic xboxachievements.com. END_OF_DOCUMENT_TOKEN_TO_BE_REPLACED