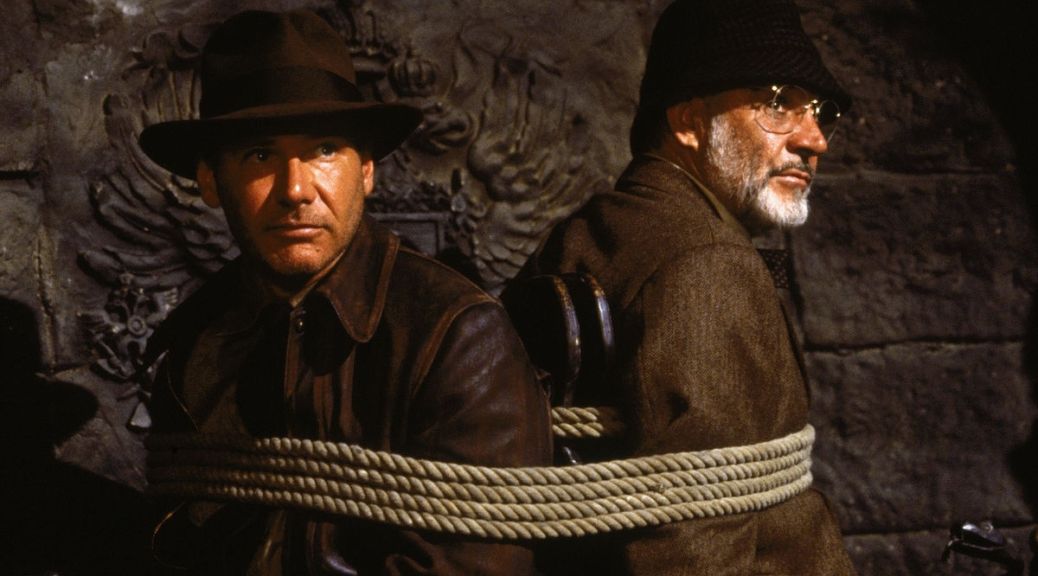 Raiders of the Lost Ark is undoubtedly the best Indiana Jones film, but if I’m going to pop one in to just have a great time, I’ll go with Indiana Jones and the Last Crusade (where the series should have ended).  Where Temple of Doom was a diversion from Indy as a relic-seeking archaeologist, The Last Crusade brought back everything that made Raiders great.  In a fantastic opening sequence, a young River Phoenix plays Indy (spawning a short-lived TV series) in an early adventure that explains virtually every tic and hiccup about the character we’ve come to love over the two previous films..  It’s one of the best openings of any Spielberg movie, and a brilliant idea to reintroduce audiences to Jones after the five-year gap between Temple and Crusade.   END_OF_DOCUMENT_TOKEN_TO_BE_REPLACED 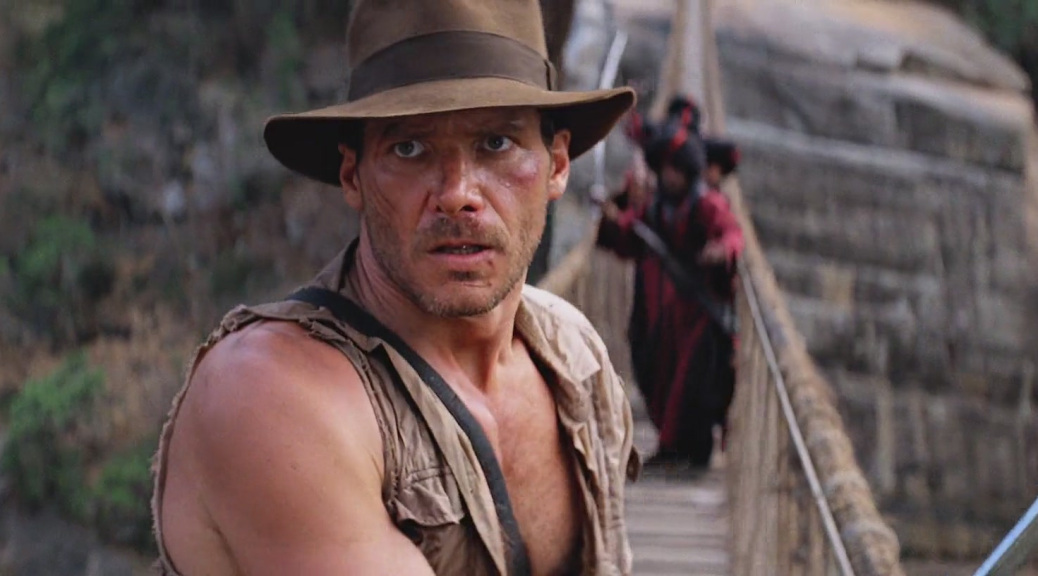 Dark enough that the violence in Temple of Doom upset so many parents that the MPAA created the PG-13 rating directly as a result of this film (which is pretty tame compared to most PG-13 films now, but good luck getting the MPAA to do anything about revising the ratings system).  I can’t stand Kate Capshaw’s incessant screaming, and the opening club/musical number kind of makes me wince, but you can’t deny the awesomeness of Short Round and a number of the action pieces, especially the iconic mine car sequence, but the best piece in the film is Indy’s stand on the bridge.  It’s one of the best moments in the series, hands down. 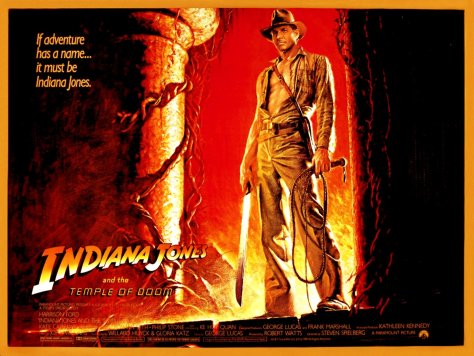 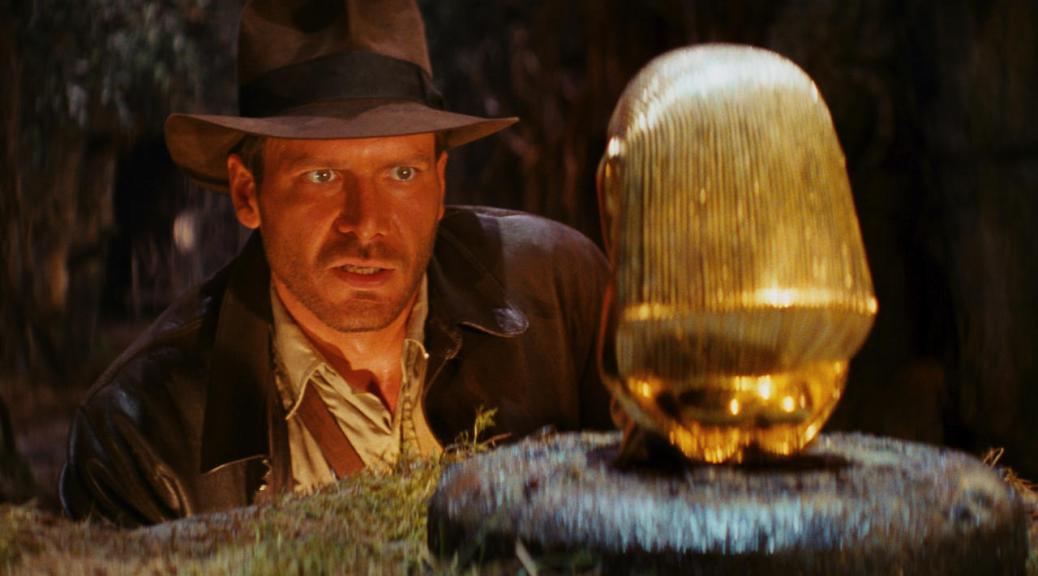 
Spielberg gave an interview this week saying that the franchise will continue after 2020’s Indiana Jones 5, but that it would be Harrison Ford’s farewell.  I’m not sure if they plan to reboot or recast, but Spielberg seemed very intent on gender-bending it saying, “Of course we’d have to change the character’s name to Indiana Joan.”  It’s really hard from a print interview to tell if he was kidding, because not only does that make no sense, but there already is a female Indiana Jones and her name is Lara Croft.  He acts like this is a huge franchise, when it should have been left at three films made in 8 years in the 1980s.  It does not HAVE to go on, and-if it does-he should not be doing it any more.  People seem more focused on Harrison Ford’s age than Spielberg’s inability to deliver a film like Raiders any more, but I don’t want him anywhere near this creation.  I’d like to think Disney is smarter than that.

I’d be remiss if I didn’t include the one-off in the marketplace also; a take on the classic “don’t bring a knife to a gun fight” trope.  It actually was scripted as an epic fight, whip vs. gun, that was going to include a huge amount of stunt work from Ford, but on the day of filming, he was siiiiiiiiiick.  He had a fever and food poisoning and could barely stand, so he suggested…..”Why don’t I just shoot him?”  Worked out much better, and Ford went back to his hotel. 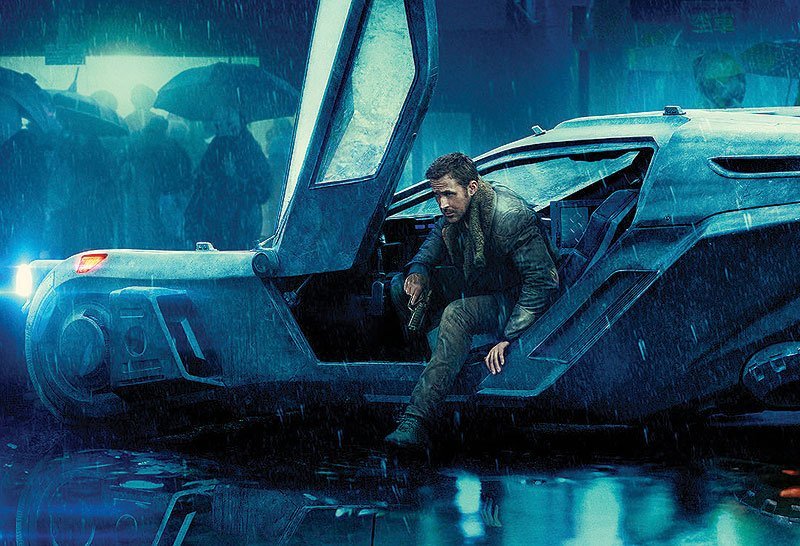 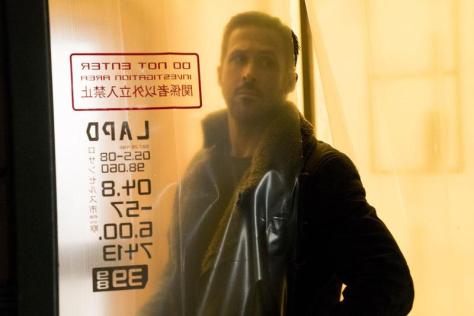 I loved Blade Runner 2049, box office disappointment that it was, and currently have it as my #2 film of 2017.  I can’t wait to own this one and dive into the special features when it hits stores in January.  Full details below (you can read my Blade Runner 2049 Review here).

You can own it early on Digital on December 26, with the Blu-ray debuting on January 16. END_OF_DOCUMENT_TOKEN_TO_BE_REPLACED 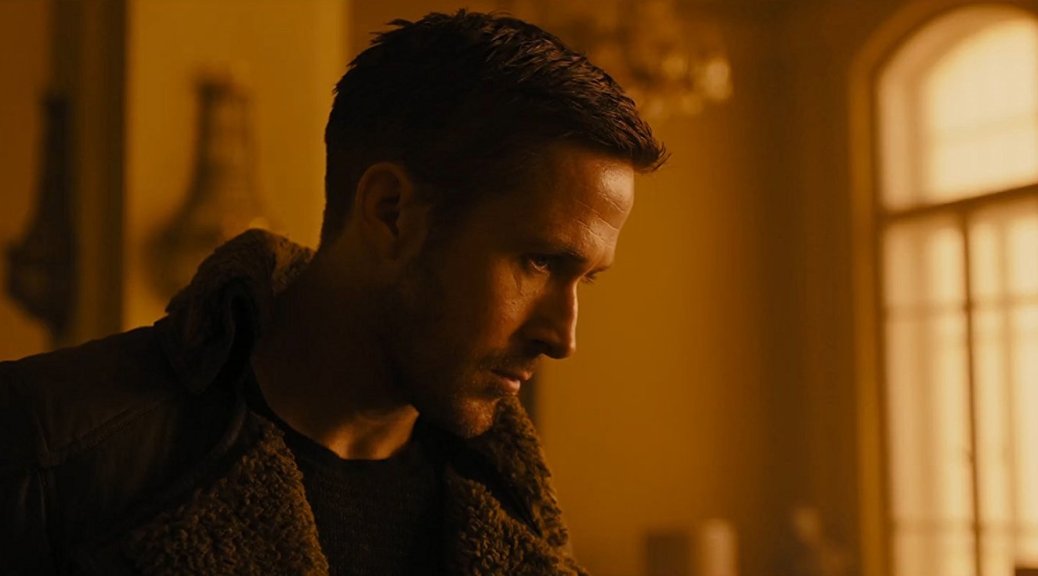 Despite not being a fan of the original Blade Runner, I completely acknowledge its importance to science fiction film making.  It’s undoubtedly a seminal work in the genre.  Blade Runner 2049 surpasses it on every level.  It is the rare sequel to a seemingly standalone film that takes everything good about the film and enhance its predecessor while simultaneously telling a better directed, better written, better acted, and visually superior installment.  Blade Runner 2049 isn’t just another Denis Villenueve masterpiece; it’s arguably the best film of 2017.