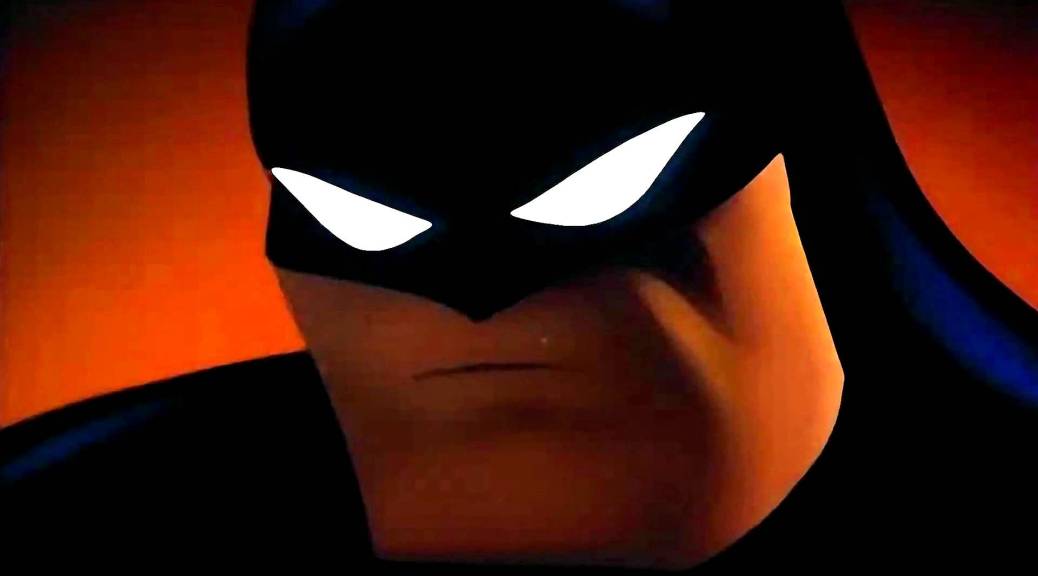 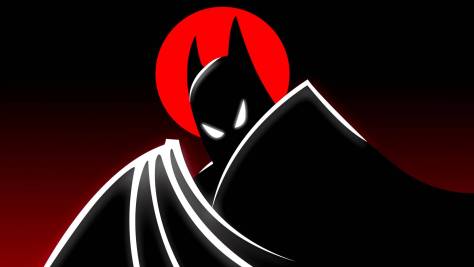 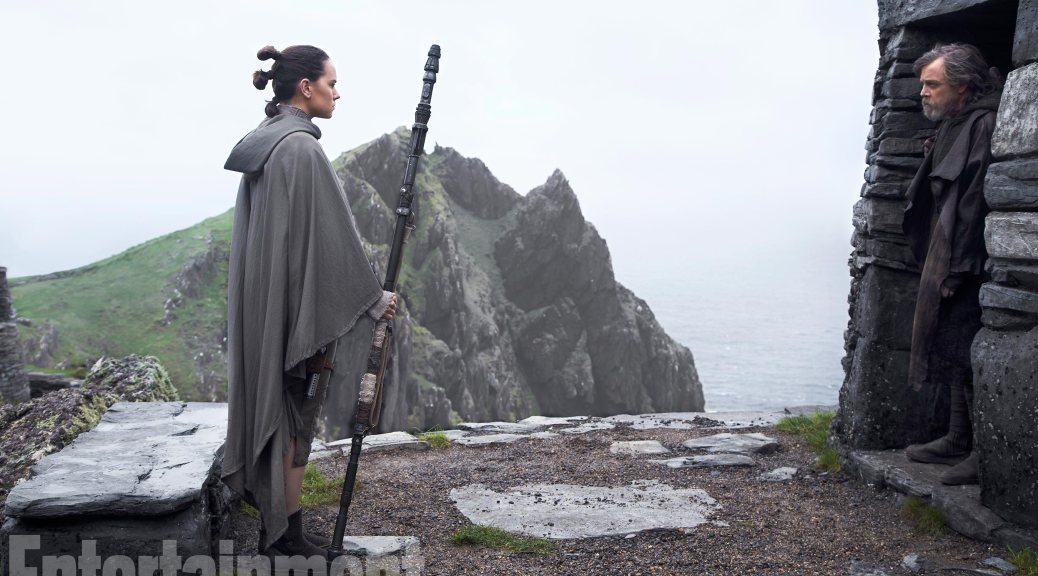 Star Wars: The Last Jedi has been the most secretive  of any of the Disney-era films yet, with nary a leak out there aside from those spun off of the teaser trailer (click here to watch) released four months ago.  I can’t help but think that we’re on the cusp of getting the full trailer as we’re now only four months away from the opening of the next Saga film.  Entertainment Weekly’s fall preview issue features two covers for The Last Jedi (still keeping people wondering whether the title refers to Luke or Rey, though Hamill has said it refers to Luke).  The captions provide some interesting details, but the most awesome pic has to be Snoke’s Praetorian Guard, an upgraded look on Palpatine’s Imperial Guard.  Snoke may be a new character, but everything about The First Order seems like an upgrade or an evolution from The Empire, so there is a connection somewhere.  Take a look at these full slew of images and begin to speculate.  It’s not too far now.  Star Wars Episode VIII: The Last Jedi opens December 15, 2017. END_OF_DOCUMENT_TOKEN_TO_BE_REPLACED 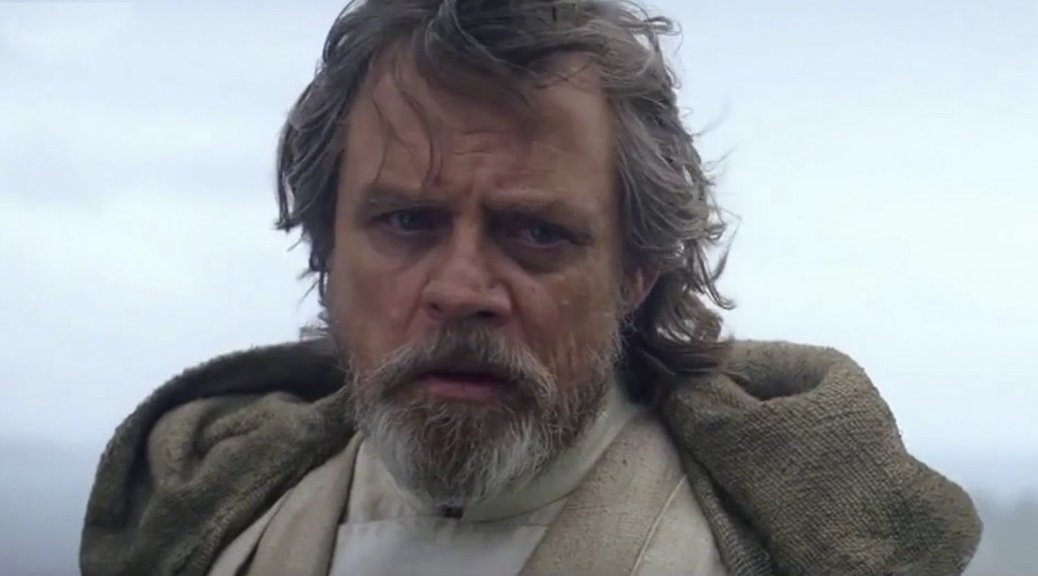 This month has been the 40th anniversary celebration of the film that started it all: Star Wars.  Seven more films later, with four more on the way (Lucasfilm has announced the third spin-off will be announced for 2020 sometime in June 2017), the film that started with a farm boy is coming full circle with this Christmas’ The Last Jedi.  “Who is Luke Skywalker?” is the central question that drove JJ Abrams to get involved with the sequels.  After only a brief, cryptic cameo in The Force Awakens, Luke looks to be as central to Episode VIII as any character.  We know he’s not the man Rey expects to find.  The first trailer for TLJ has him condemning the Jedi.  However, Hero Fan Productions “The Last” does a really fantastic job at recapping Luke’s journey, especially in highlighting the parallels with Anakin’s journey and where Luke went right and Anakin wrong.  I think TLJ is a continuation of the journey (we do have several decades of catching up to do), and I don’t think we’ll be saying good-bye to Luke until Episode IX.  Star Wars Episode VIII: The Last Jedi is scheduled for release December 15, 2017. 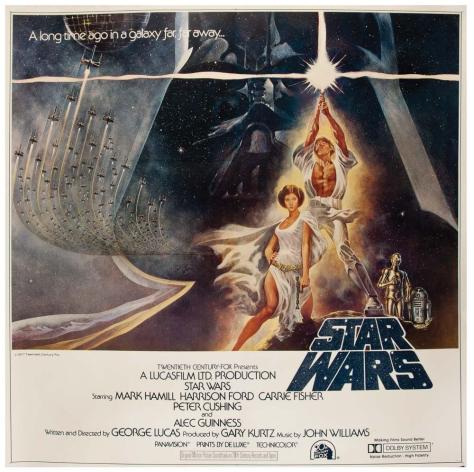 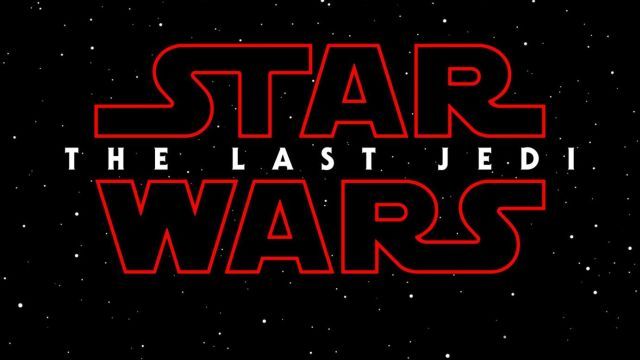 Straight out of The Last Jedi panel at Star Wars Celebration is the long-awaited trailer for Star Wars Episode VIII: The Last Jedi.  We’ll break it down with stills once they get posted but for now, just watch on a loop and take in the new teaser poster. 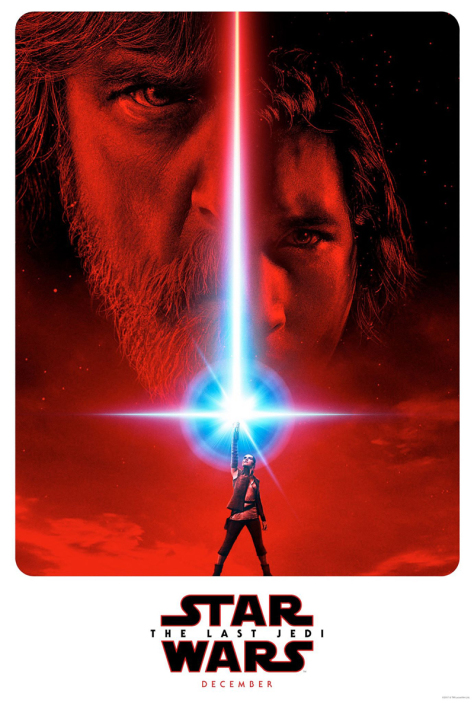 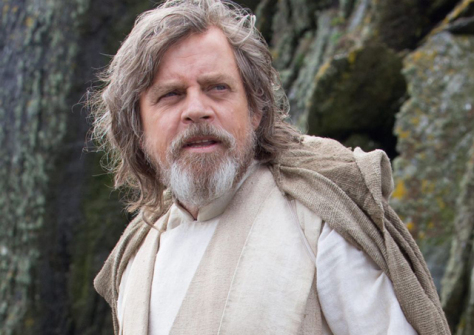 Star Wars Episode VIII’s official title has finally been revealed and the eighth episode is Star Wars: The Last Jedi.  I love it.  It’s so fitting given where Episode VII left off with us finally getting to Luke (to whom I’m supposing the title refers as he is called the last Jedi in The Force Awakens’ crawl), and we know from director Rian Johnson that we’re going to pick up exactly where we left Luke and Rey.  No more details released than the details below from Coming Soon and a stark teaser poster, but the timing of the release seems to indicate that the rumors that we’ll get our first look at The Last Jedi during Super Bowl LI in two weeks are true.  MAN I LOVE THIS TITLE! 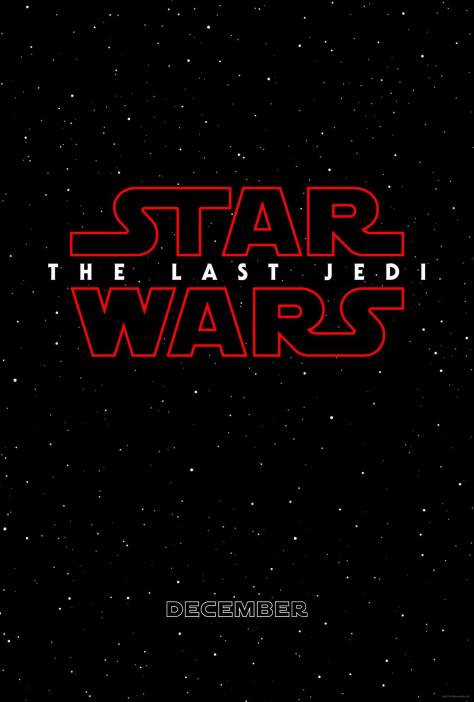