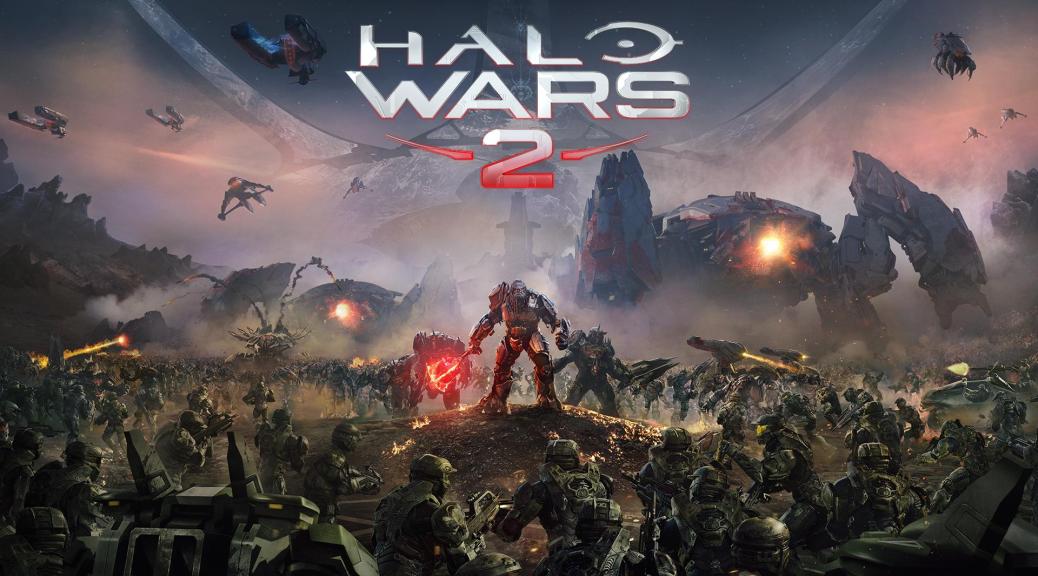 I was not a huge fan of the first Halo Wars, and RTS games were my obsession in high school.  Command & Conquer, Dune, Warcraft, Age of Empires, etc.  I still don’t think that format has ever been done as well on consoles as on the PC, but maybe Halo Wars 2 will be the one that breaks the mold.  Halo Wars 2 is a Microsoft exclusive for Windows 10 and Xbox One and will launch this Friday, February 25, 2017.  For a complete list of achievements, check out the list below provided by the site on the Intertubes all cheevo addicts should worship: xboxachievements.com. END_OF_DOCUMENT_TOKEN_TO_BE_REPLACED 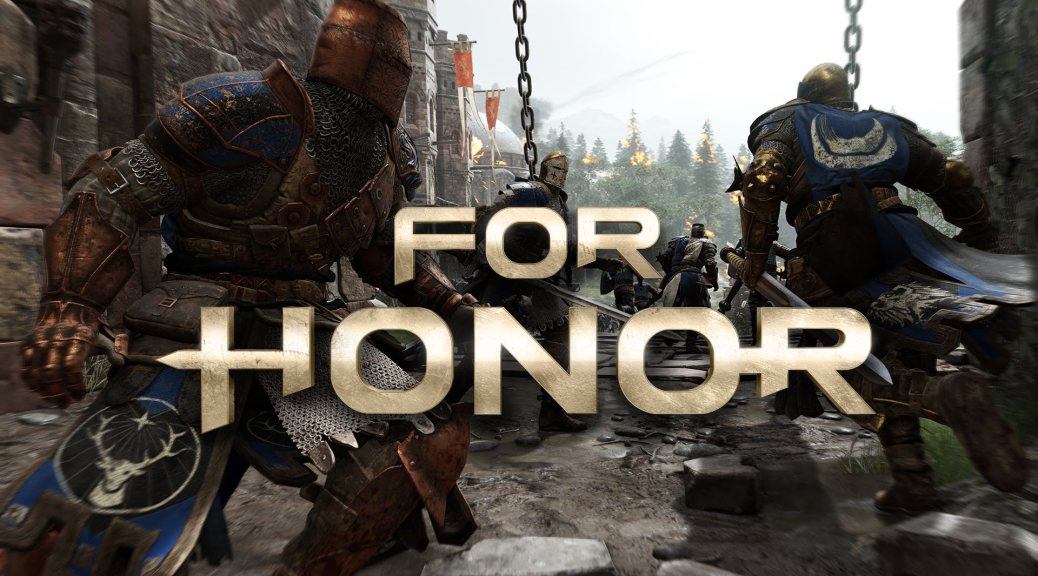 I’m going to be totally honest…..I have no idea what’s going on with For Honor.  I’ve watched it develop since E3 and the entire idea seems to be, “What if knights, samurais, and vikings just started whomping on each other?”  Could be a lot more complex.  Maybe there’s an angsty viking who just wants to prove to his samurai dad and knight mom that he’s just as darn good as the rest of the….no there’s not, but you probably get to whack each other with period appropriate weaponry.  Ubisoft’s For Honor is an Xbox/Windows 10 exclusive and is out today.  Cheevos below courtesy, as always, from the peerless, the wondrous, the needy gamer’s sanctum online: xboxachievements.com. END_OF_DOCUMENT_TOKEN_TO_BE_REPLACED 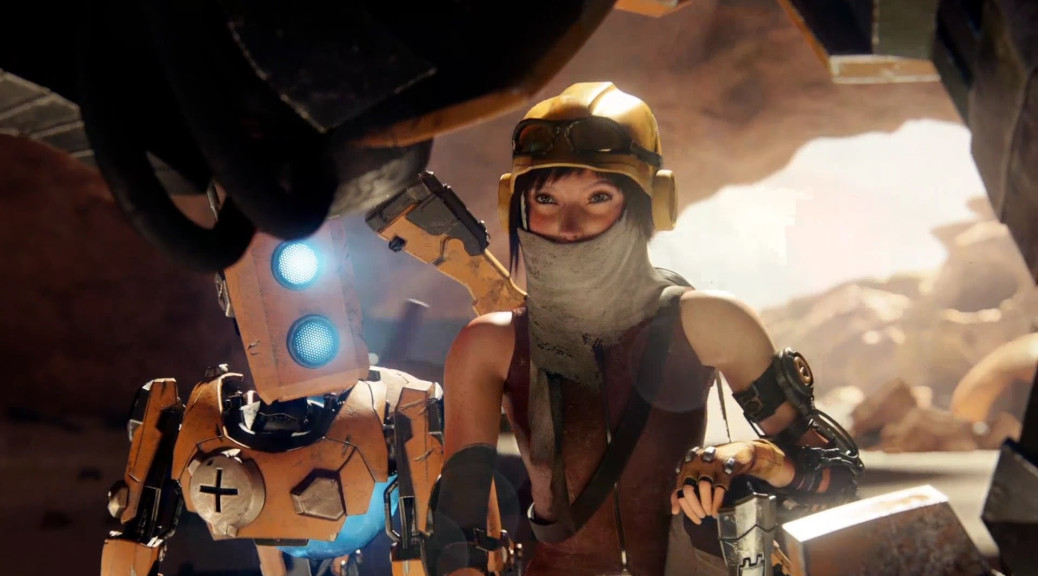 *From Wikipedia
ReCore is an action-adventure shooter game played from a third-person view, centering around Joule and her robotic companions, whose function is to aid her in combat and puzzle solving; these six types of creatures are amenable to improvement, should players find the blueprints and materials to do so, which grants upgrades to their attack and defense. Players can level up Joule’s weapons and vitality. Ranged weapons have four kinds of ammunition distinguished by color, each with a purpose to take down the enemy with a matching color. Furthermore, if one of Joule’s companions matches the color of an enemy, it will thus inflict more damage in combat. Joule also wields a grappling hook that she uses to navigate across platforms and extract her enemies’ energy cores.[3][4] Removing a power core from one location to another and high-flying environmental challenges represent the puzzle solving.[5]

ReCore is a Microsoft exclusive and will release for Xbox One and PC on September 13, 2016.  Achievements below courtesy of the web’s nexus for achievement addicts: xboxachievements.com END_OF_DOCUMENT_TOKEN_TO_BE_REPLACED 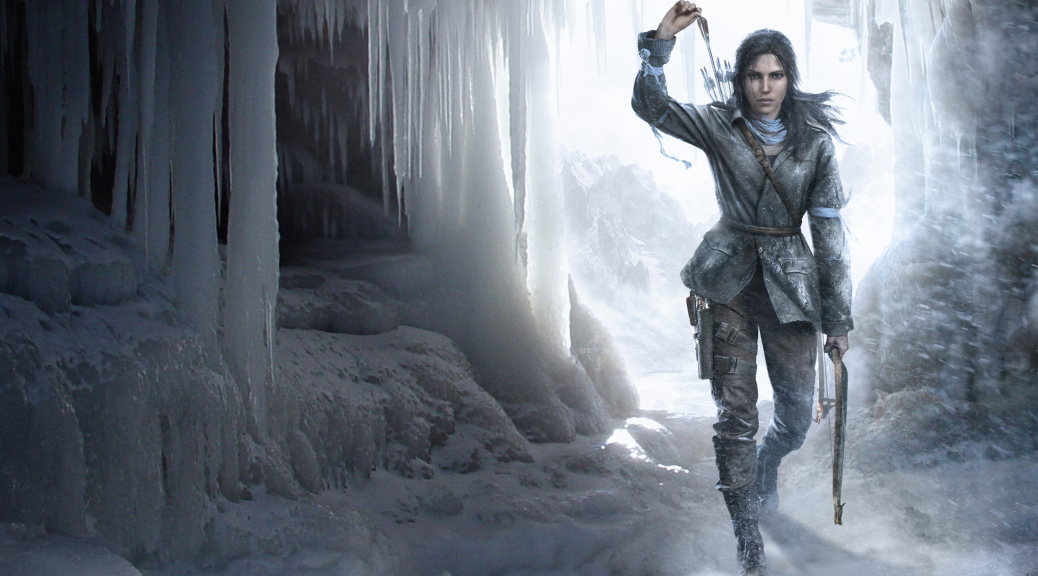 Set after Tomb Raider, Lara Croft’s experience of the supernatural on Yamatai has been covered up by the organization Trinity. In order to prove she is not insane Lara becomes obsessed with finding the truth behind myths around the world. Rise of the Tomb Raider follows Lara Croft and Jonah Maiava as they search Siberia for the ancient city Kitezh, built by the Grand Prince of Vladimir in the 13th century, which Lara believes holds some truth behind immortality. In a race against Trinity, a well funded organization interested in the supernatural, Lara must survive against humans, animals, and the environment in order to find the truth behind the myths and become who she was destined to be.

Featuring epic, high-octane action moments set in the most beautiful hostile environments on earth, Rise of the Tomb Raider delivers a cinematic survival action adventure where you will join Lara Croft on her first tomb raiding expedition as she seeks to discover the secret of immortality. 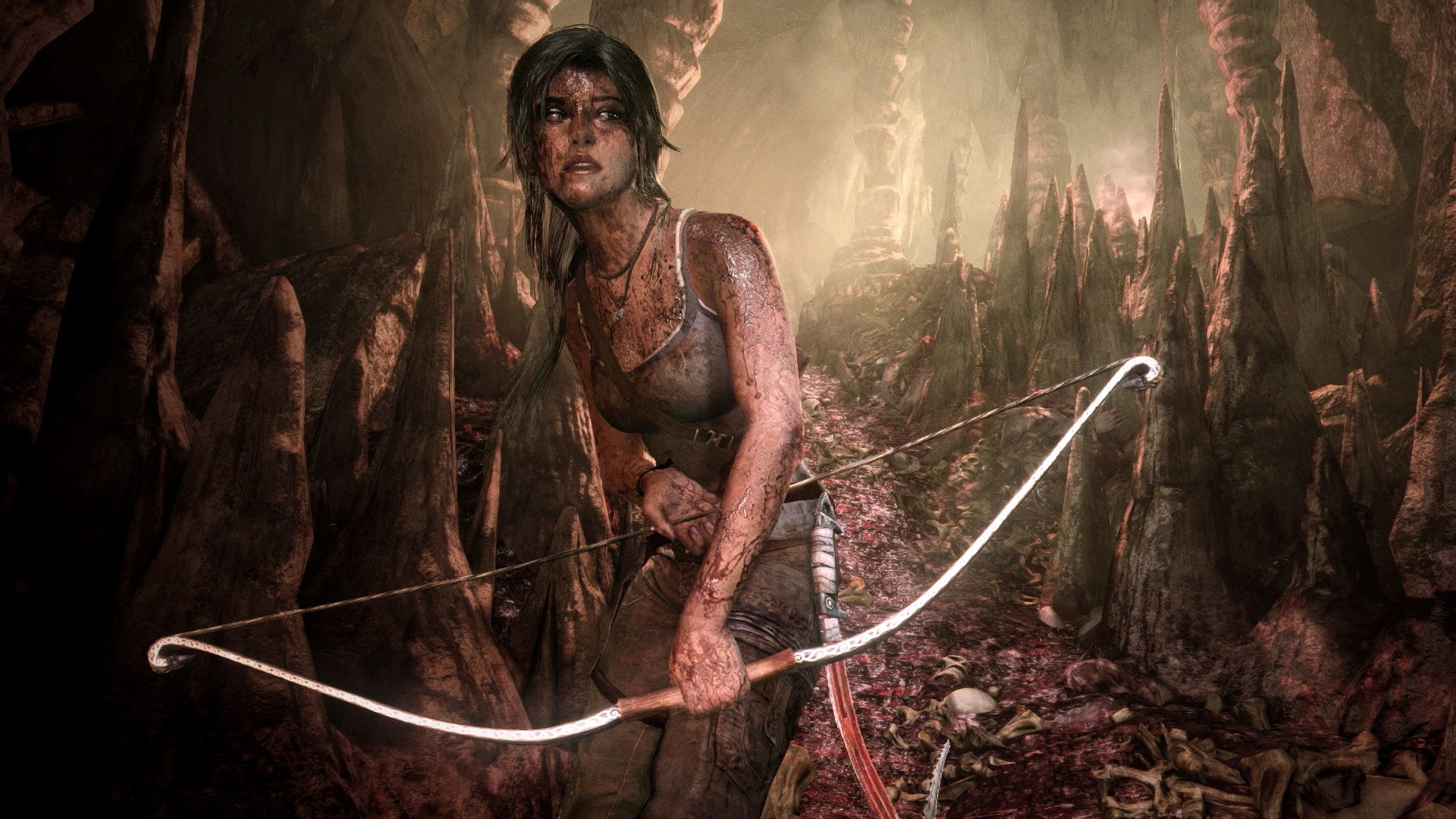 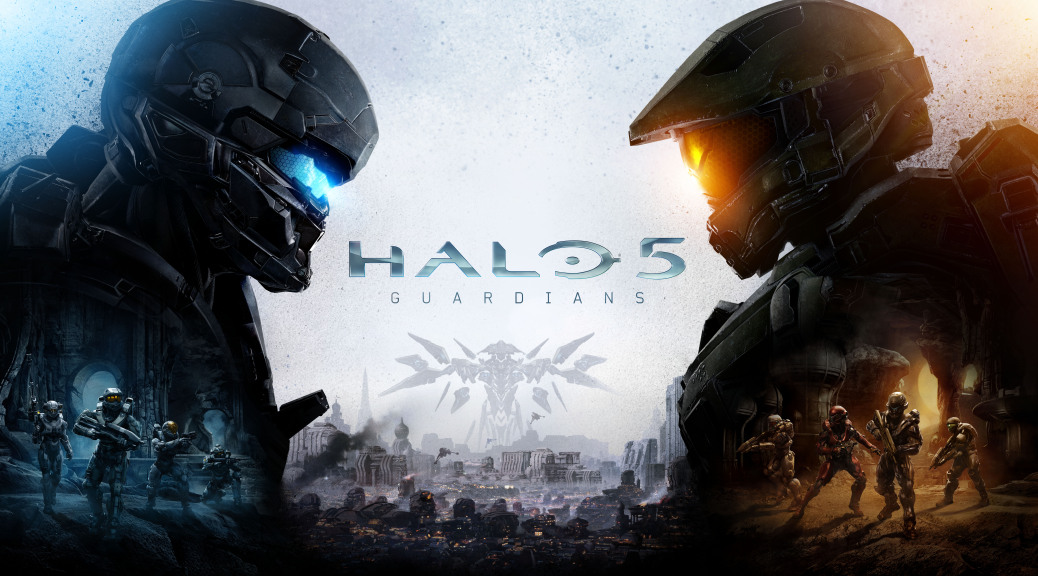 If you’ve noticed 60 GB of your Xbox One hard drive disappear lately, you probably pre-ordered HALO 5: Guardians, which Microsoft has begun pre-loading on consoles around the world.  The game launches October 27th exclusively on Xbox One.  The game is the first in the franchise with a T-rating (I never really thought it warranted an M half the time anyway) and follows, what I thought was the best game in the franchise: HALO 4.  Check out the launch trailer and your full achievement list, the latter courtesy of the outstanding xboxachievments.com END_OF_DOCUMENT_TOKEN_TO_BE_REPLACED