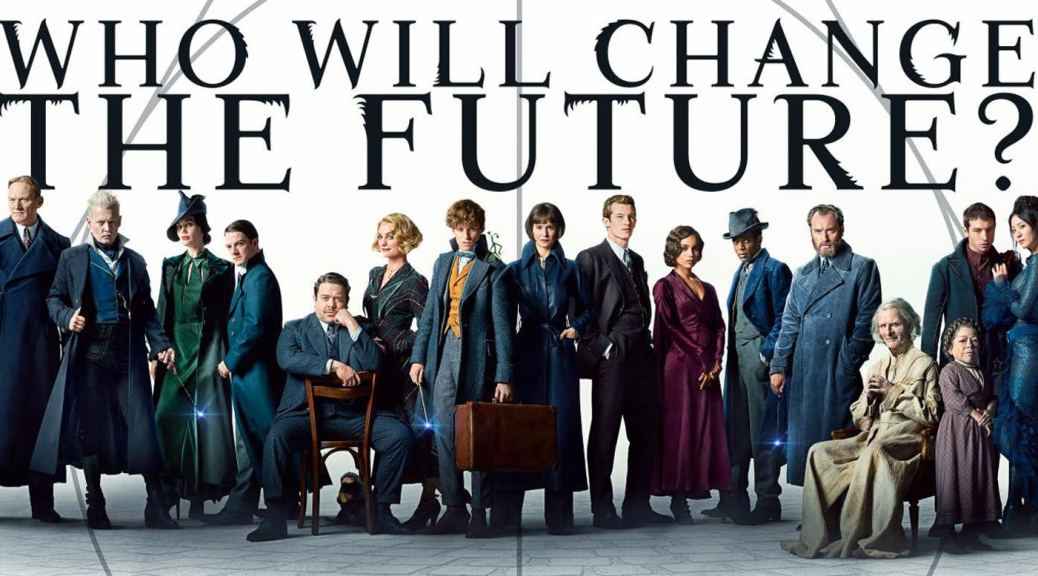 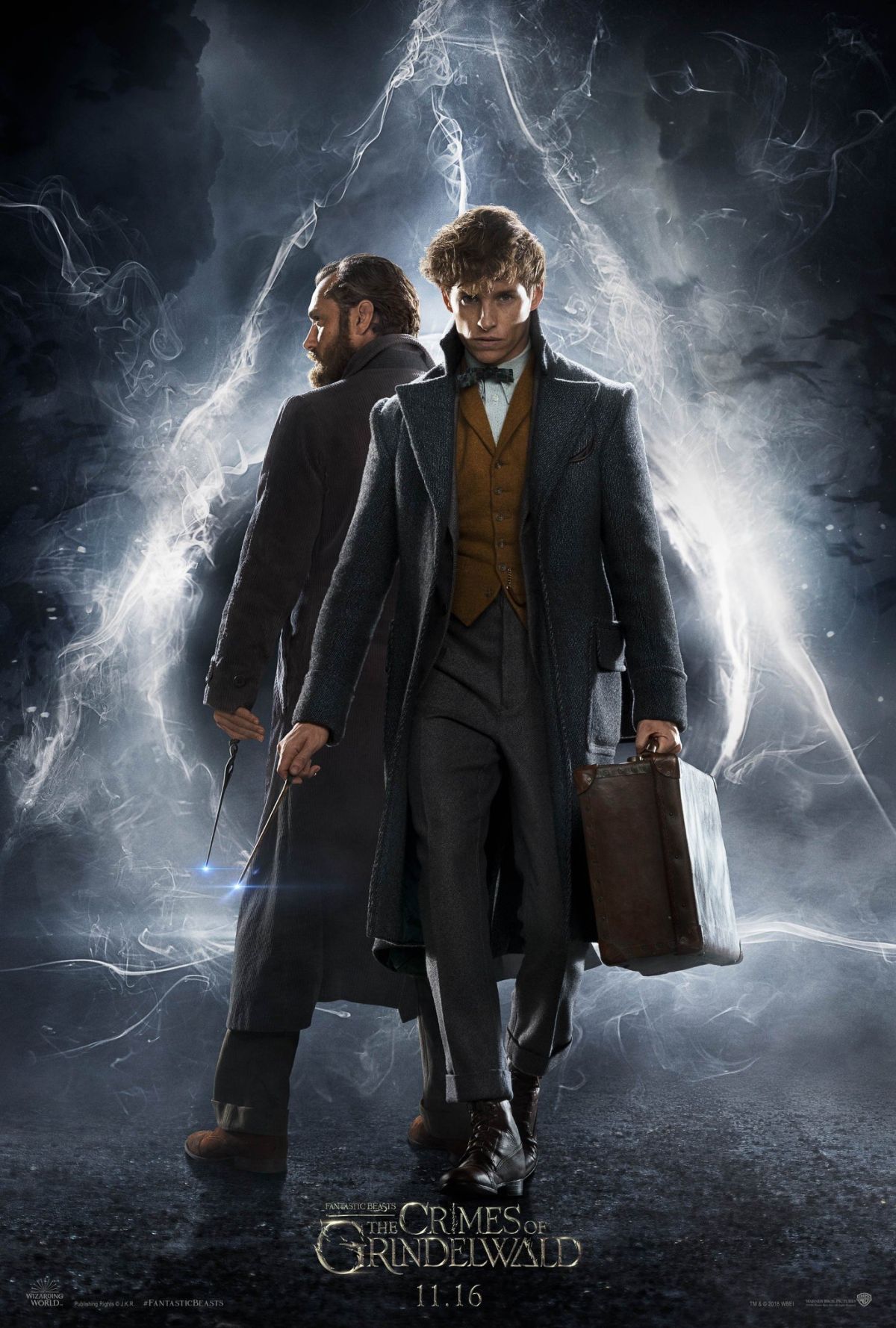 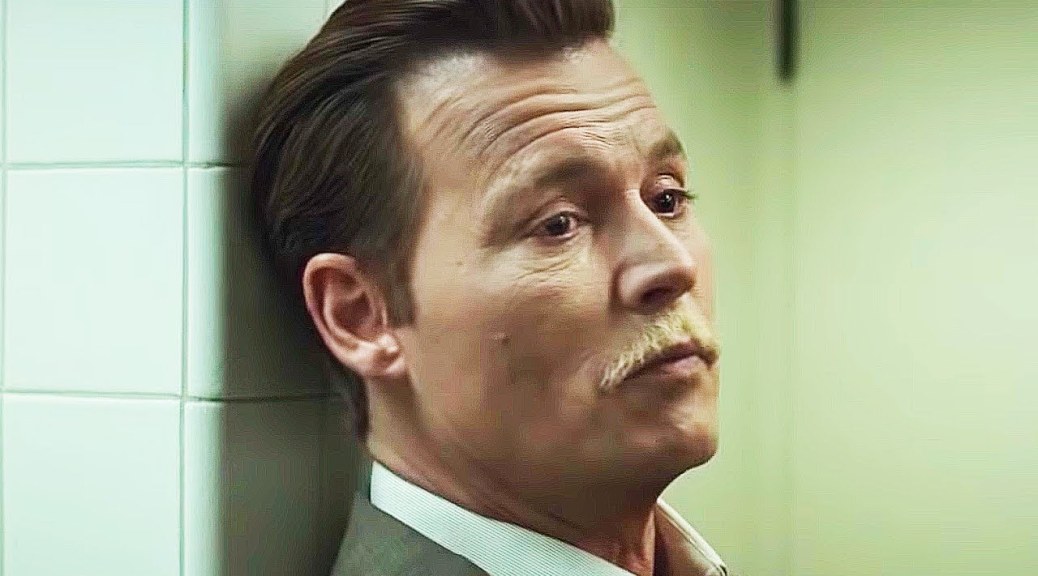 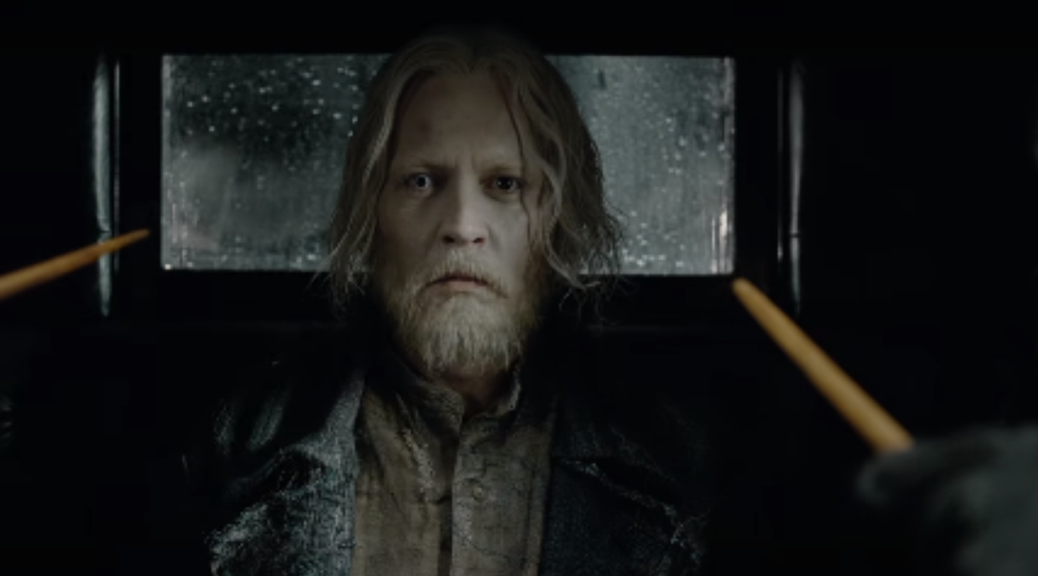 At the end of the first film, the powerful Dark wizard Gellert Grindelwald (Depp) was captured by MACUSA (Magical Congress of the United States of America), with the help of Newt Scamander (Redmayne). But, making good on his threat, Grindelwald escaped custody and has set about gathering followers, most unsuspecting of his true agenda: to raise pure-blood wizards up to rule over all non-magical beings.

In an effort to thwart Grindelwald’s plans, Albus Dumbledore (Law) enlists his former student Newt Scamander, who agrees to help, unaware of the dangers that lie ahead. Lines are drawn as love and loyalty are tested, even among the truest friends and family, in an increasingly divided wizarding world. 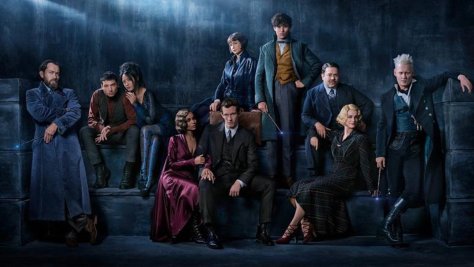 Here’s a breakdown of the photo:

Pictured from left to right: Jude Law plays a young Albus Dumbledore, taking on the mantle of one of J.K. Rowling’s most beloved characters; Ezra Miller makes a return as the enigmatic Credence, whose fate was unknown at the end of the first film; Claudia Kim appears as a Maledictus, the carrier of a blood curse that destines her ultimately to transform into a beast; Zoe Kravitz plays Leta Lestrange, who had once been close to Newt Scamander but is now engaged to his brother; Callum Turner joins the cast as Newt’s older brother, Theseus Scamander, a celebrated war hero and the Head of the Auror Office at the British Ministry of Magic; Katherine Waterston returns as Tina Goldstein, who has been reinstated as an Auror for MACUSA; Eddie Redmayne stars again as wizarding world Magizoologist Newt Scamander, who has now gained fame in the wizarding world as the author of Fantastic Beasts and Where to Find Them; Dan Fogler reprises the role of the only No-Maj in the group, Jacob Kowalski; Alison Sudol reprises the part of Tina’s free-spirited sister, Queenie Goldstein, a Legilimens who can read minds; and Johnny Depp returns as the powerful Dark wizard Gellert Grindelwald. 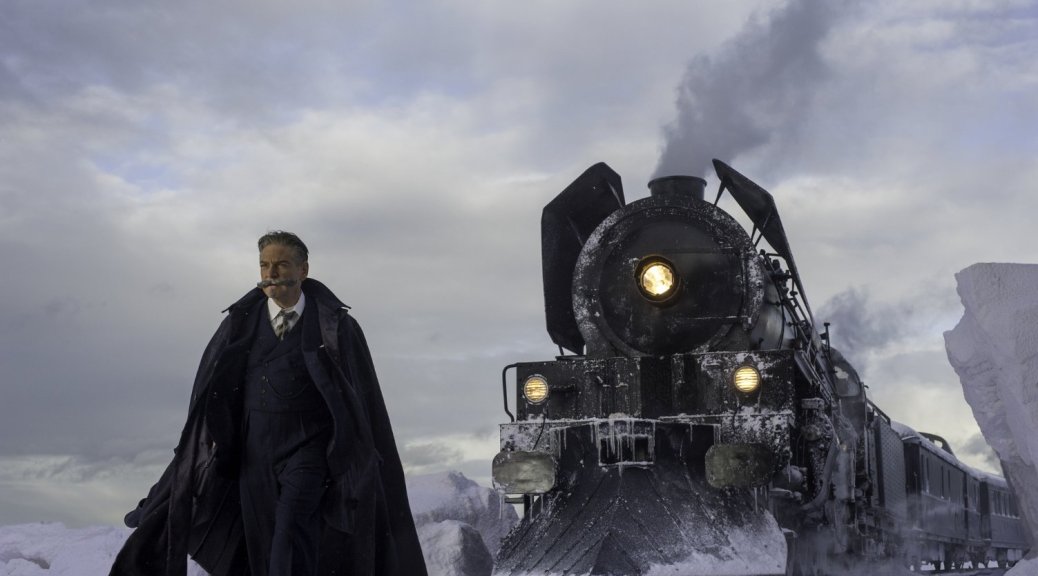 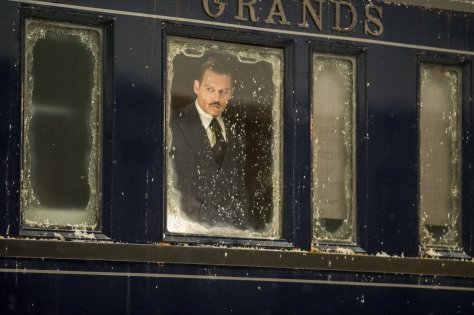 It’s difficult to know how to review Murder on the Orient Express.  Should it be judged against the 1970s film?  Should it be held against the Agatha Christie novel it adapts?  In the end, I decided to judge it on its on merits as a standalone film.  To that standard, the picture is well-acted with a great ensemble.  Kenneth Branagh does well as the lead, but in the direction and especially the screenplay the film is choppy and almost unbearably expository in its climax.  It looks absolutely fantastic, but I doubt Murder is going to inspire a Christie renaissance or have a tremendous impact on the box office.  It’s not awful, but it’s not anywhere near what it should be, and that won’t be enough to attract an audience not already in love with the source material. 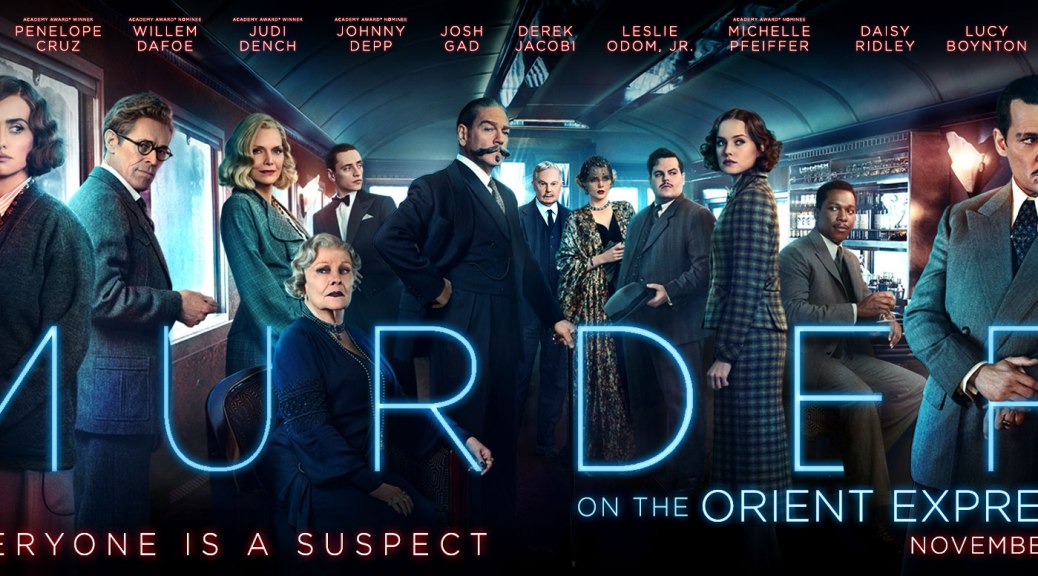 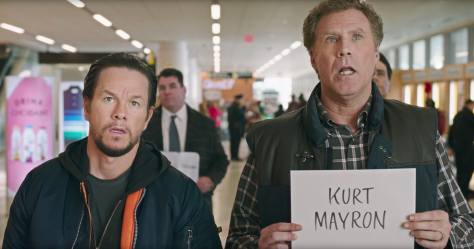 Each Thursday we look at what is going to be coming out in theaters this weekend, show you the trailers for the big releases, predict the box office winner and just generally give you enough of a carrot to pull you through the rest of the work week.  This week brings three very different films to theaters, but can any of them knock the Odinson off his throne? (No) END_OF_DOCUMENT_TOKEN_TO_BE_REPLACED