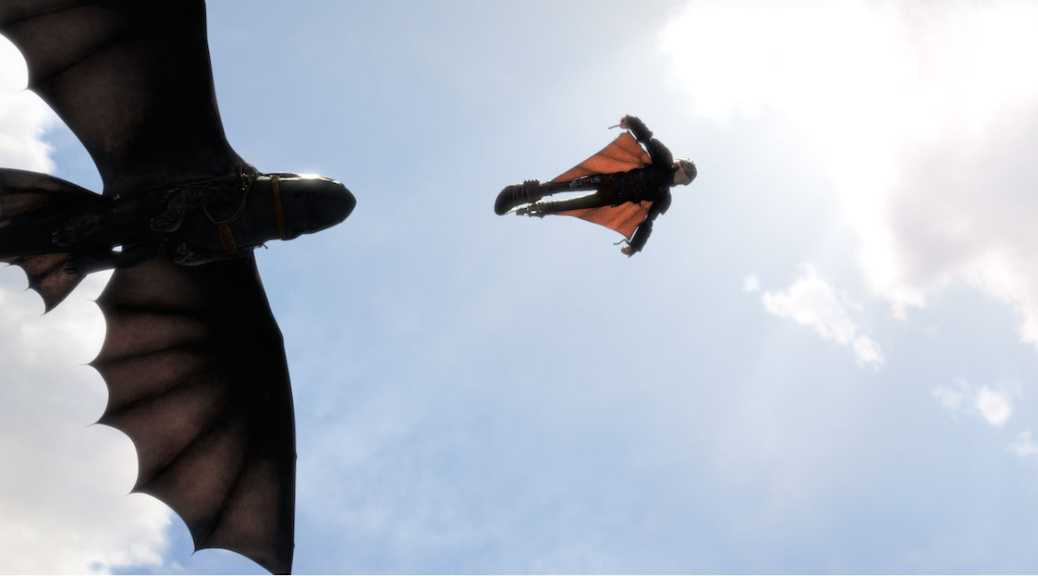 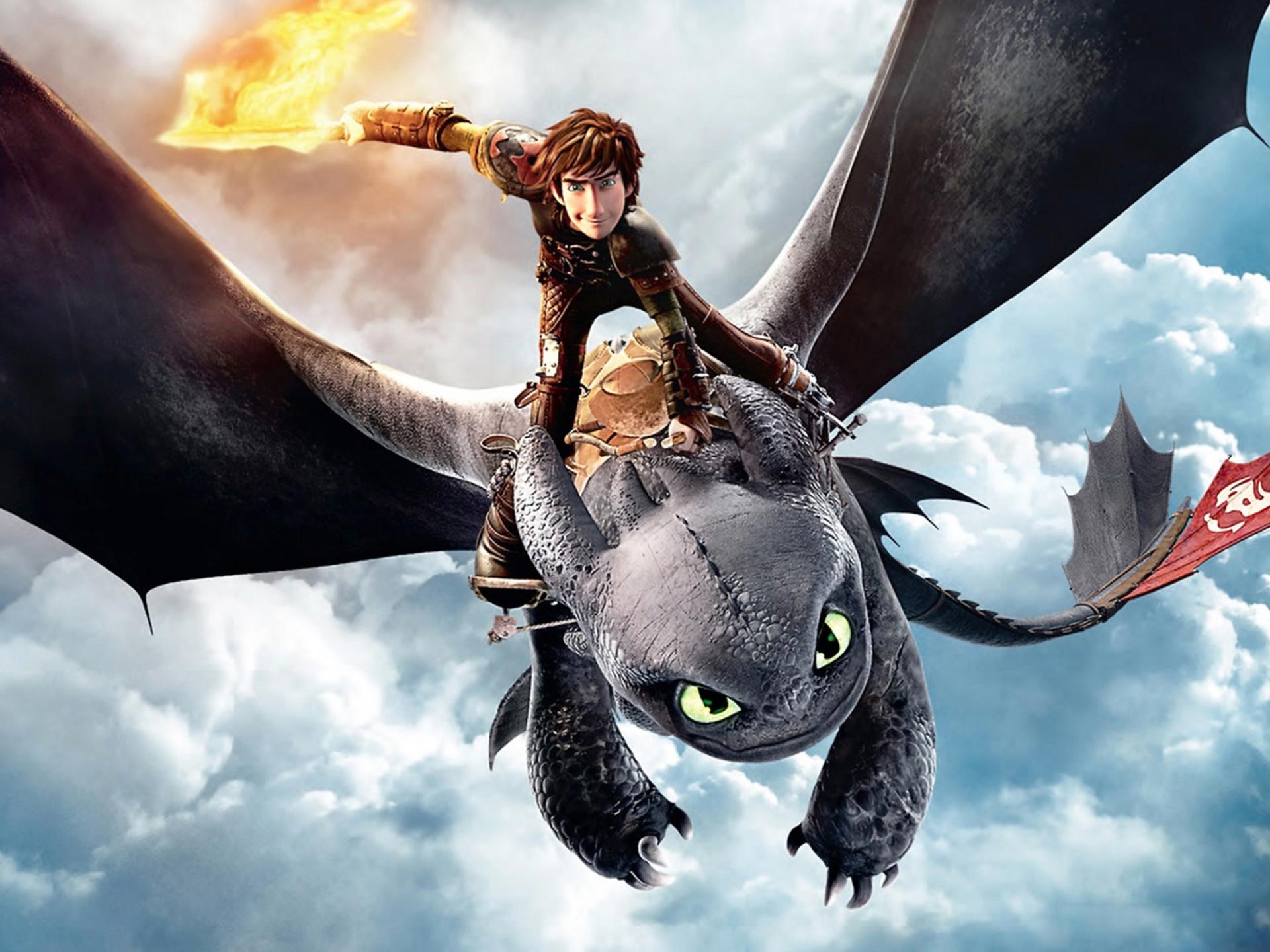 While I loved the first film, How to Train Your Dragon 2 didn’t really have the joy of the original.  That being said, obviously others disagree because it made over half a billion globally, and I still thought it was fun and absolutely stunning animation.  Dreamworks is loading the Blu Ray with tons of extras to sate your dragon-riding needs until the third film is released in 2017.  How to Train Your Dragon 2 releases on Blu Ray and DVD on November 11th.  The full press release and details on the extras are below. END_OF_DOCUMENT_TOKEN_TO_BE_REPLACED 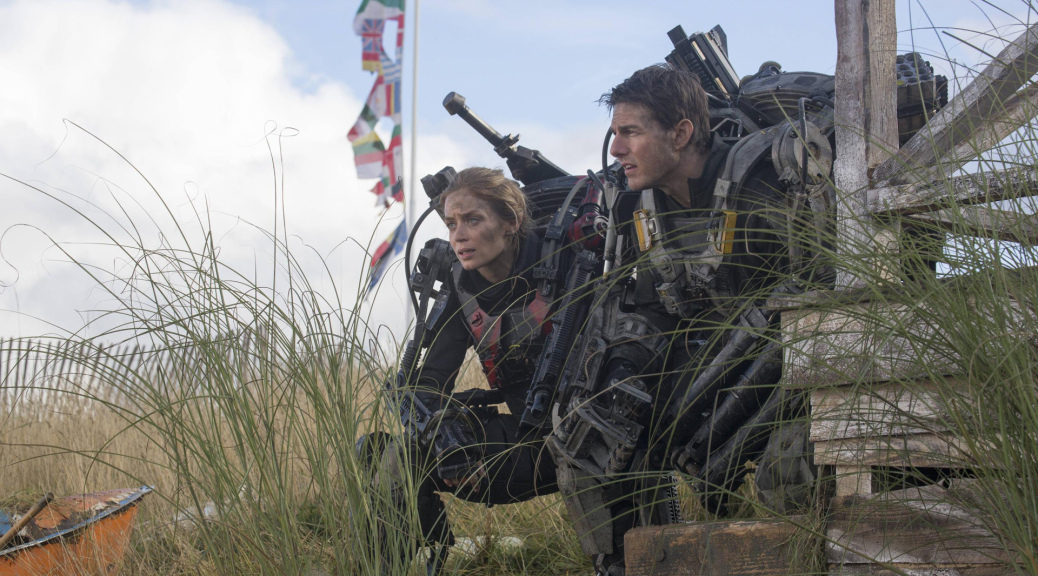 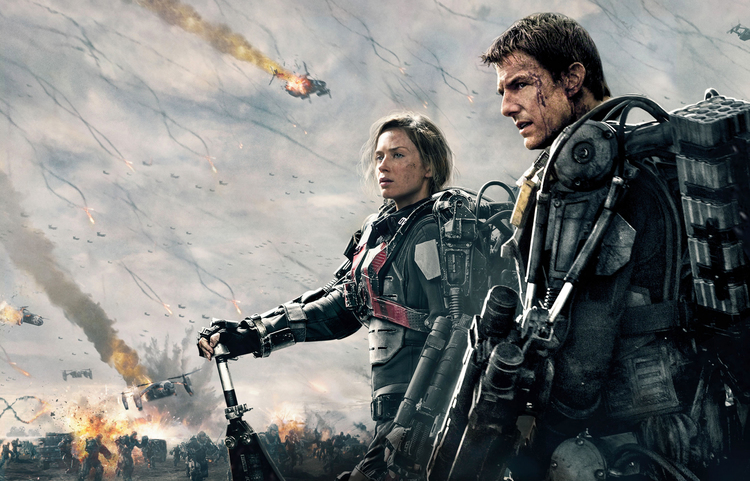 Edge of Tomorrow, one of the few movies this summer that lived up to expectations will be hitting Blu Ray and DVD on October 7th.  The details on all the goodies included are below courtesy of Warner Brothers.  This is one I’ll definitely add to the KT Vault of Blu Rays (which could use an actual vault at this point). END_OF_DOCUMENT_TOKEN_TO_BE_REPLACED

“Time is what we want most, but… what we use worst.
~William Penn

Hard as it is to believe, the year is half over.  As we in the States prepare to celebrate our nation’s birthday in the traditional American way (eat red meat, drink whatever’s not nailed down and then gather to festively explode things), I look back over the last six months in media/entertainment and it’s….kind of underwhelming.  END_OF_DOCUMENT_TOKEN_TO_BE_REPLACED

“Time is the longest distance between two places.”
~Tennessee Williams

Occasionally a cool book comes along and sucks you into another world, and when I run across one, I want to pass it along.  I’ve been reading Daniel Wilson’s Robopocalypse, which is….pretty much what it sounds like.  It’s told in a fashion very similar to Max Brooks’ World War Z.  This could very well be World War R.  The machines go all SkyNet, but it’s not just terminators, it’s your car, your toaster, anything with networked electronics.  There’s an elevator that eats people.  It’s AWESOME!  The premise sounds a bit hokey, but like in World War Z, it’s all about the seriousness with which the author sells it.  I know that Spielberg was circling this forever as a possible project, but nothing really came of it.  If you’re looking for a fun, sci-fi summer escape….join me in fighting the Robot Uprising.  Because they’re robots.  And they’re coming for you. END_OF_DOCUMENT_TOKEN_TO_BE_REPLACED

“Time is the only critic without ambition.”
~ John Steinbeck

What is your preferred form of media?  If tomorrow, agents of the Danish Secret Police (who may or may not be following me) whisk you away and are merciful enough to let you bring an endless supply of one type of media, what would it be?  Books?  Comics?  Video Games?  Movies?  TV?  Macaroni art?  Legos just because you’re trying to suck up to the Danes? END_OF_DOCUMENT_TOKEN_TO_BE_REPLACED