Every other month we take a look at a movie on the Internet Movie Database’s List of the the TOP 250 FILMS OF ALL-TIME.  These are movies that transcend a simple “My Favorite Scene” column.  These are movies that are hard to just pry five gems from, but we do and examine the film overall. The logo and list itself are the property of the IMDB; this series is just an analysis of the items that make it up.

As it is a living list, it is bound to change over time, so our rule as we advance will be that new entries to the list that insert themselves over our progress will not be examined until one year after their theatrical release.  I will not constantly change the numbering on this list to match the 250. Every 10 entries I will rearrange them on this page to reflect their current ranking on IMDB, but the original articles will stay as they are. 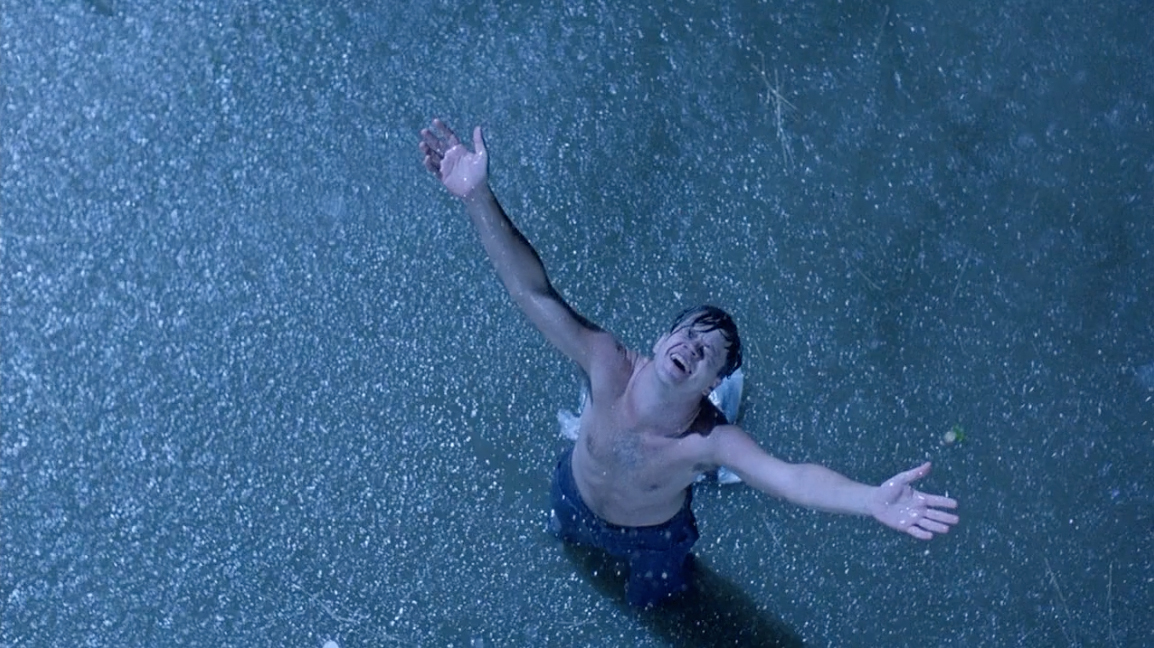 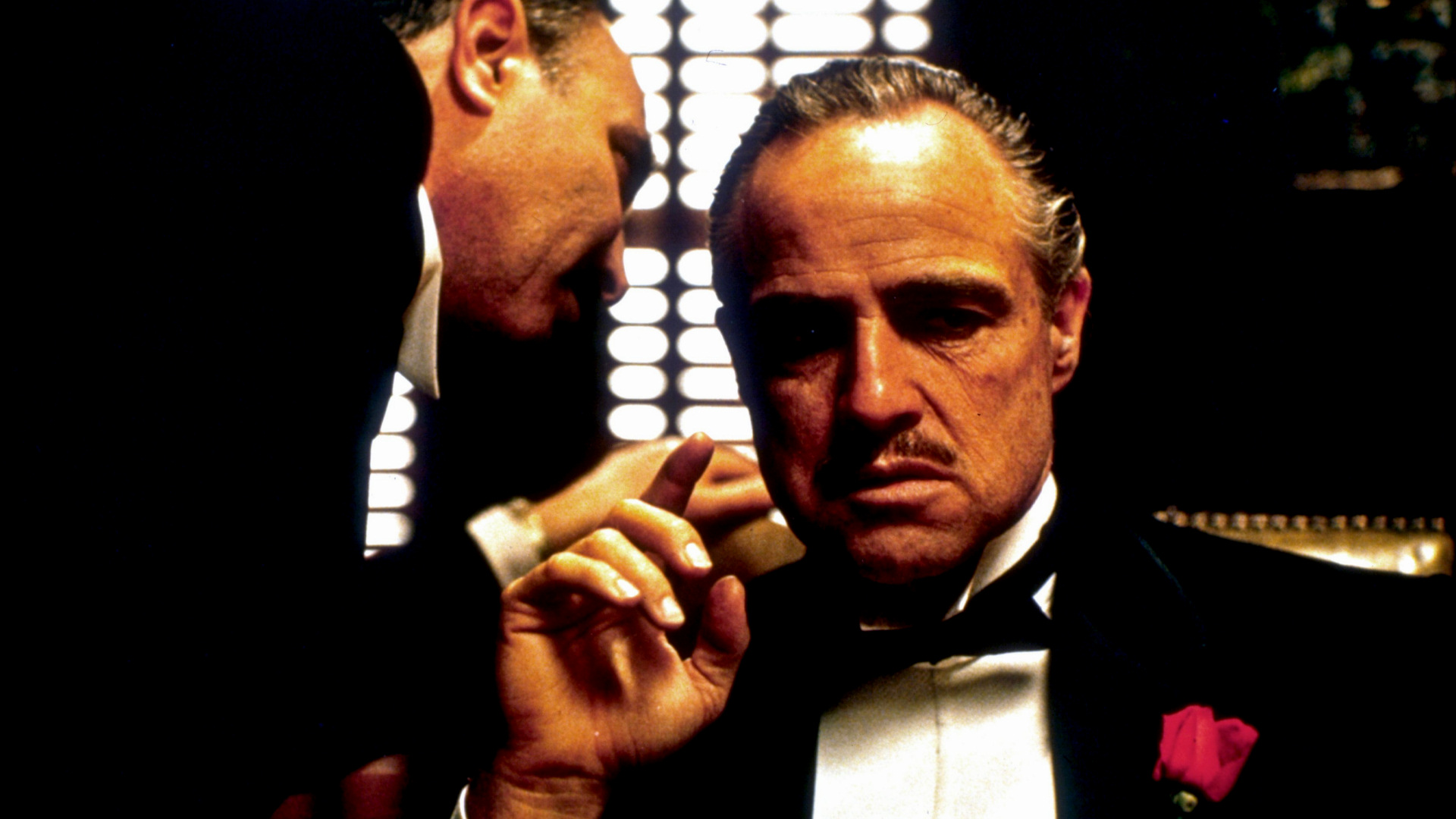 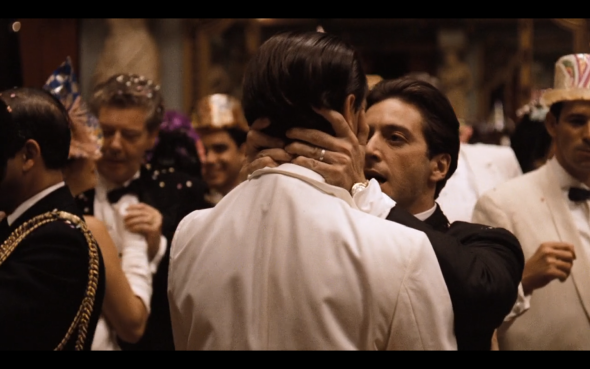 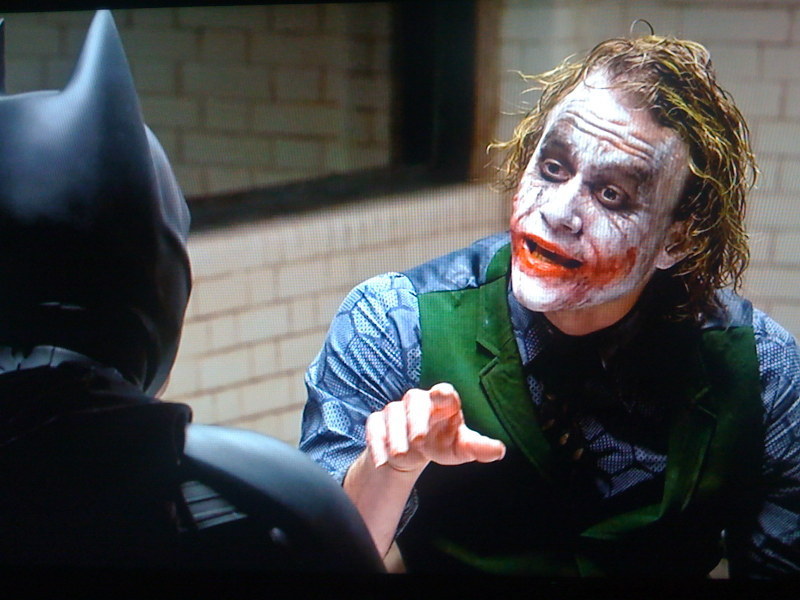 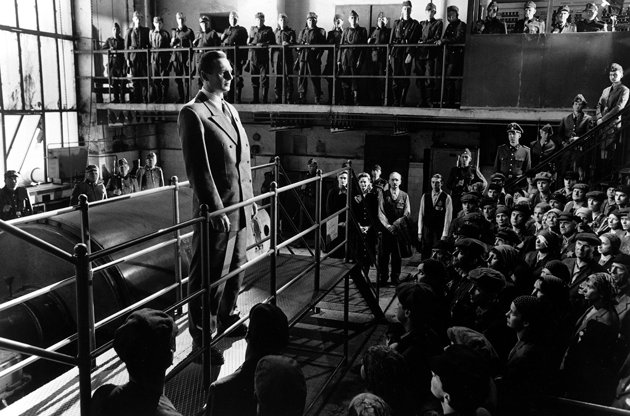 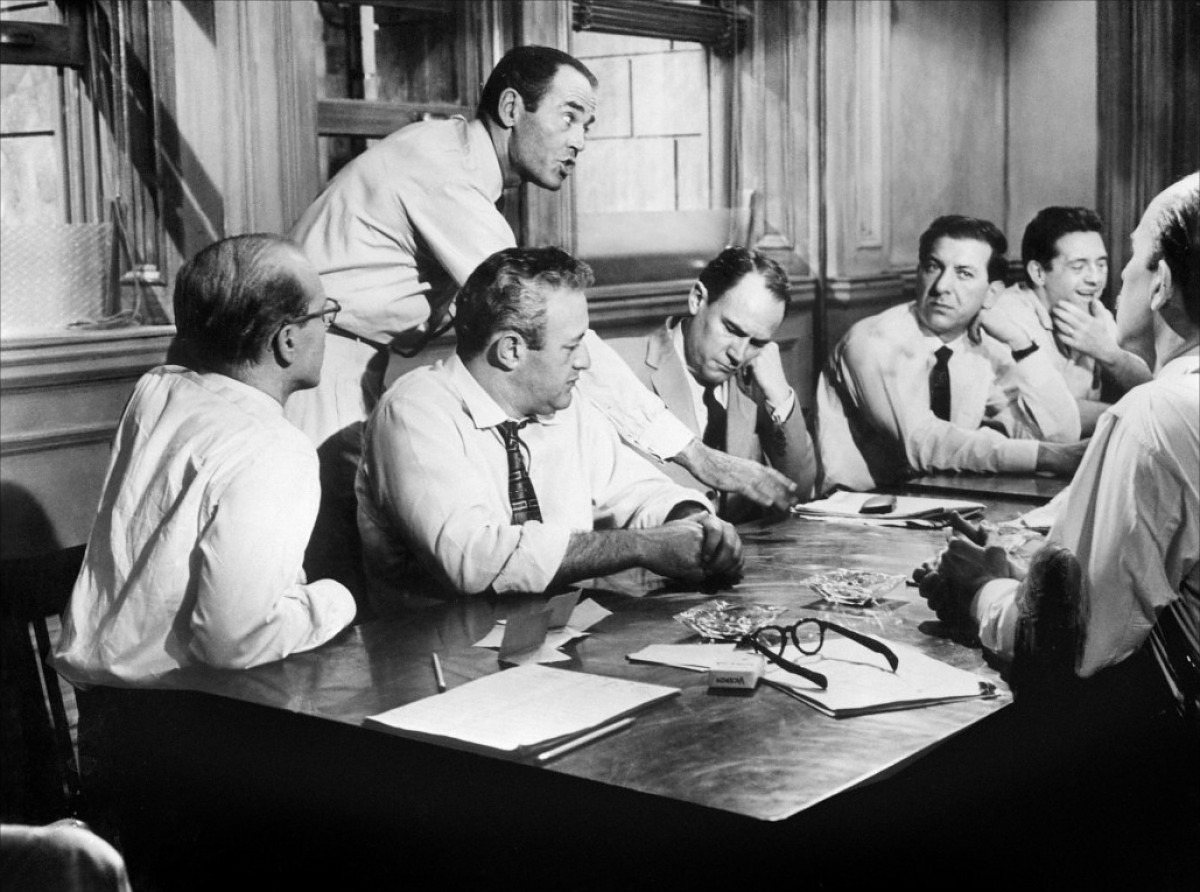 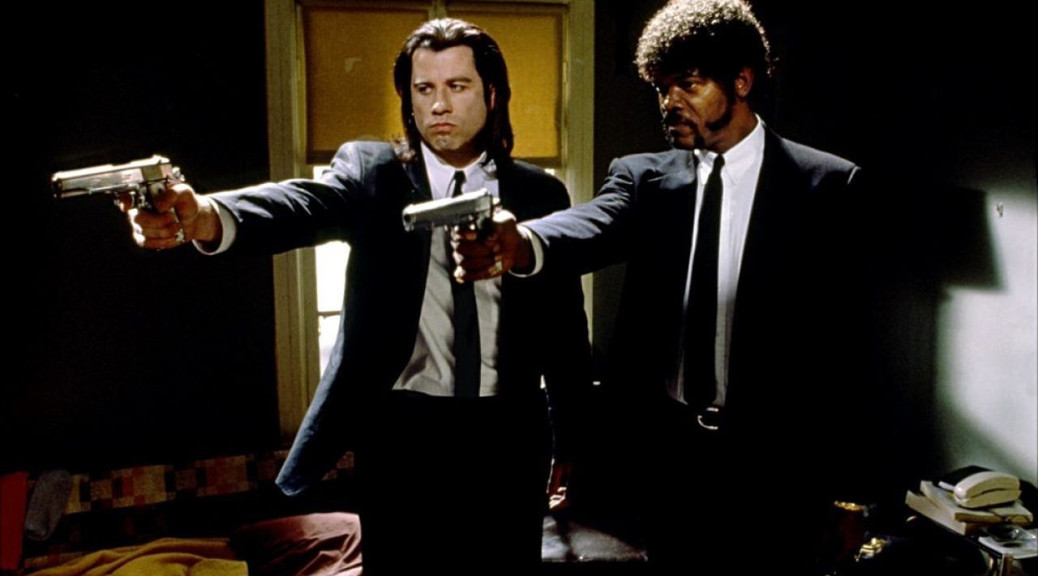 8. The Lord of the Rings: The Return of the King (2003)
directed by Peter Jackson 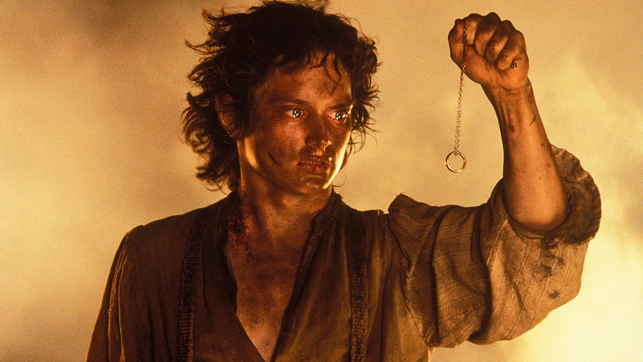 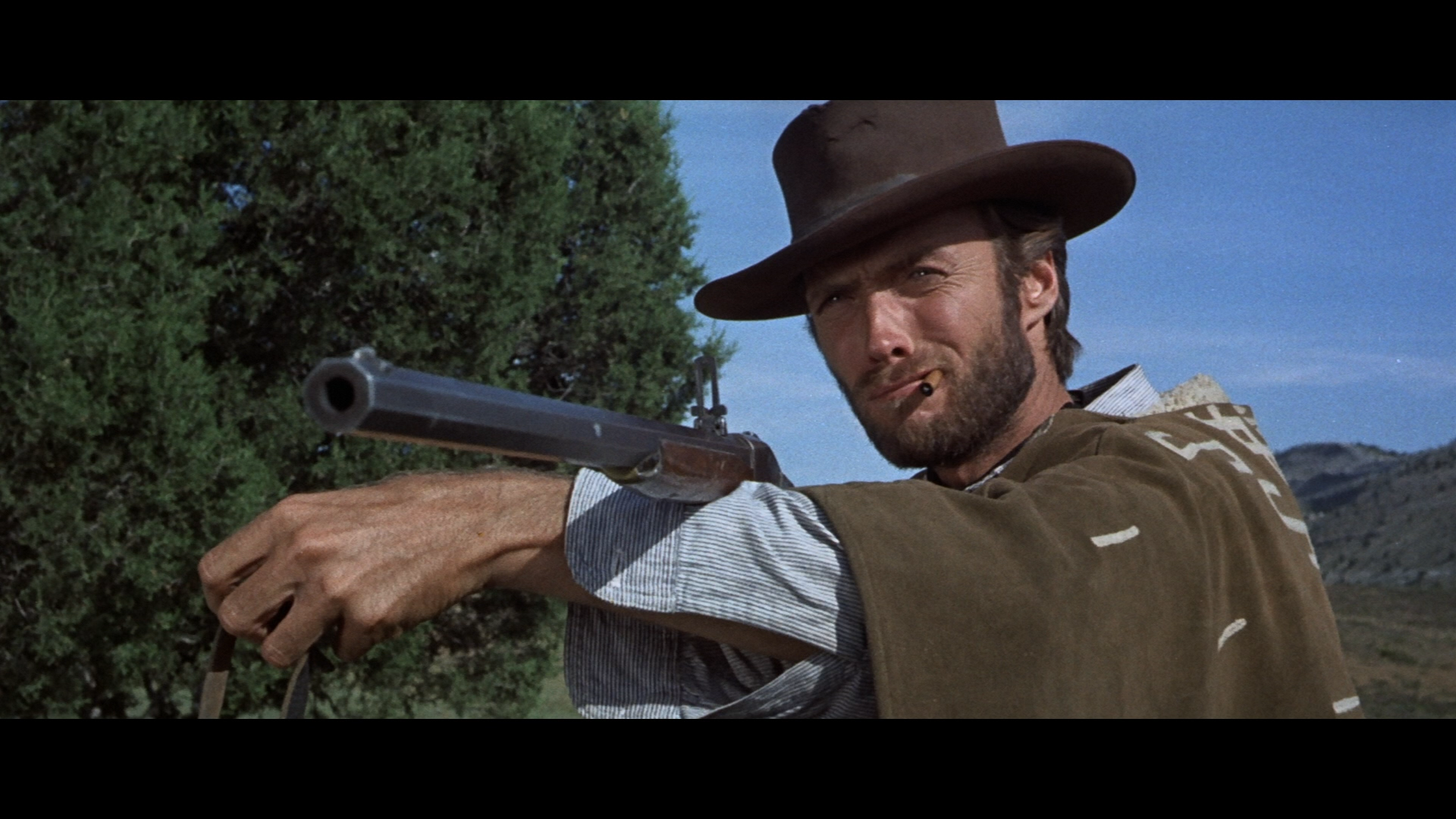 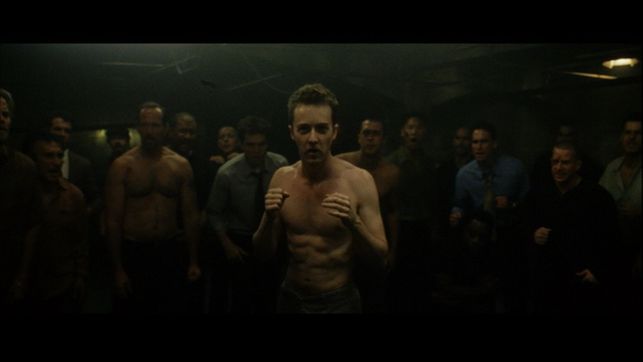 11. The Lord of the Rings: The Fellowship of the Ring (2001)
directed by Peter Jackson 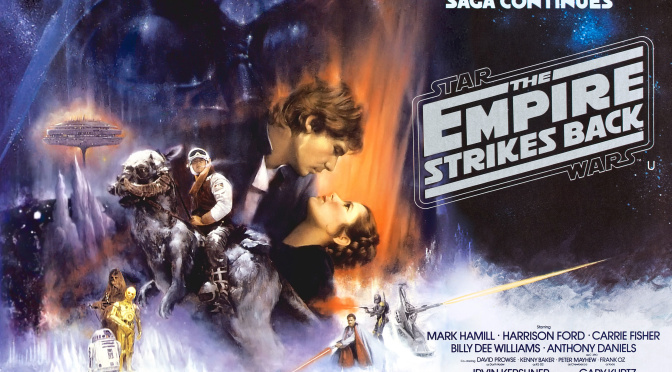 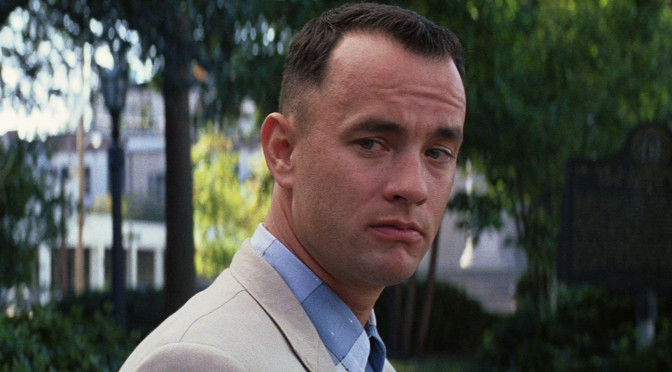 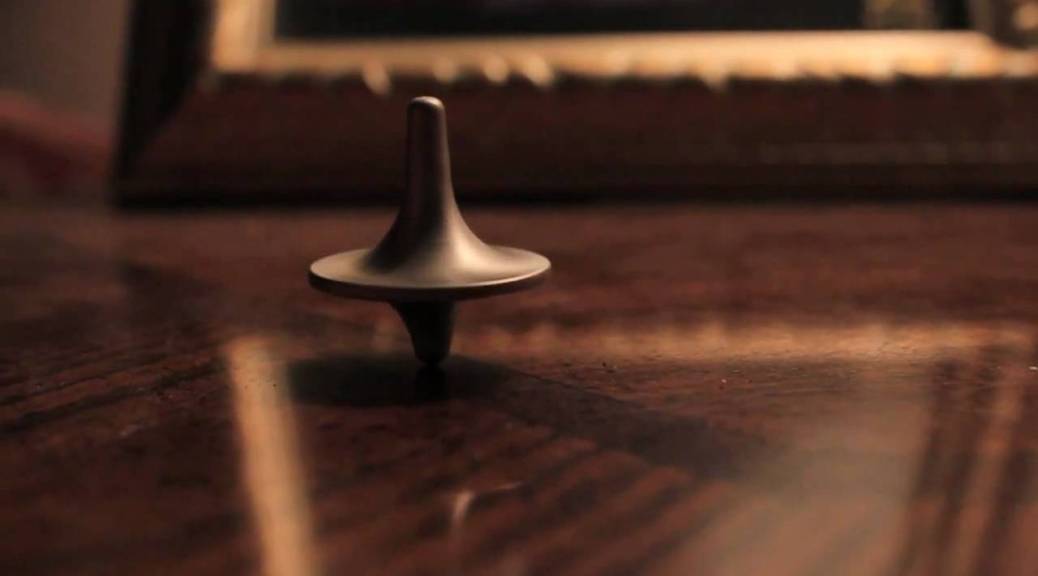 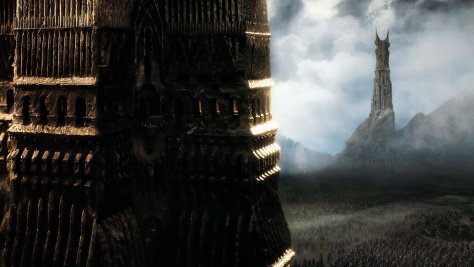