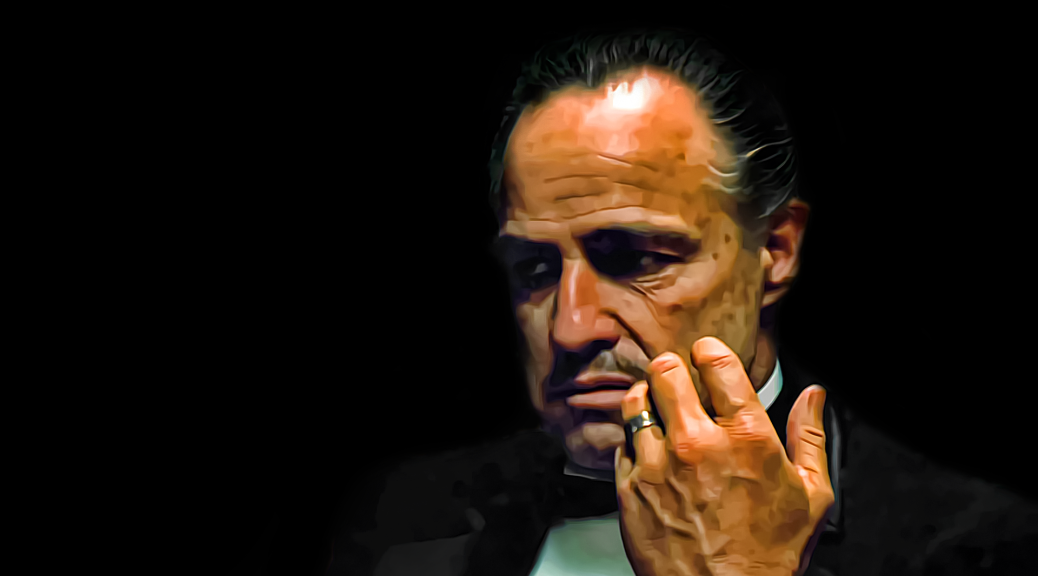 Once a month in the Top 5 column, we do a little something different.  Moving down the IMDB (International Movie Database) Top 250 films, we’ll name the top five scenes (in my order) from films so good that our regular “My Favorite Scene” column can’t do them justice.  You can see our first effort with #1 on the IMDB 250 – The Shawshank Redemption – by clicking here.  Today, we tackle #2 – The Godfather Part I. 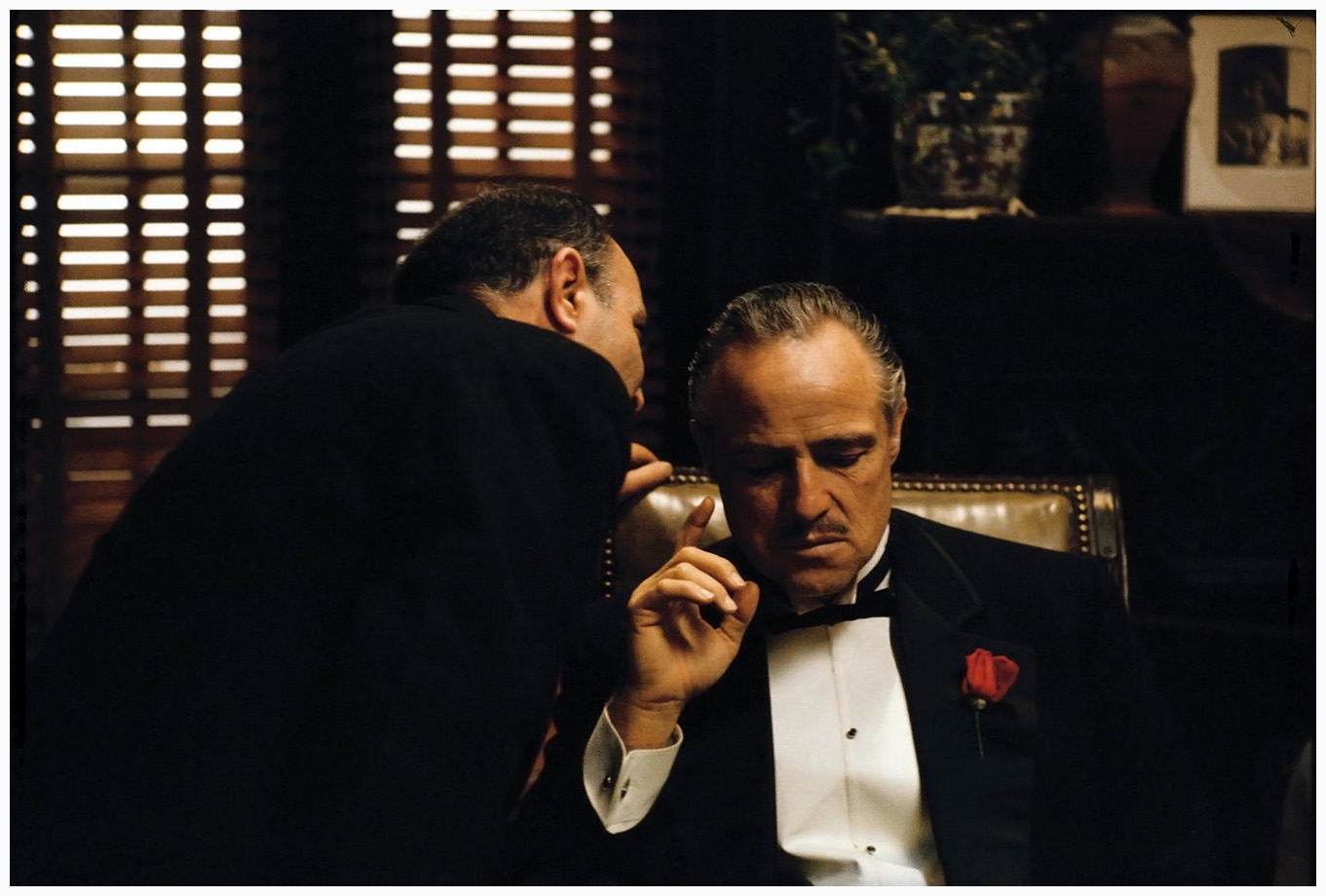 Not at all to marginalize female fans of The Godfathers Parts I and II (and Part Two will be next if the IMDB 250 stays constant), but watching The Godfather is almost a rite of passage for men.  I know guys who live their entire lives by the messages of family and loyalty in the film.  Fortunately, they do not also execute hordes of their enemies during, say, a child’s baptism, but there’s a manly gravitas to the film that permeates past the fact that it is in the argument for the greatest movie ever made.  How do you separate five scenes out of that?  That’s why this column is so hard!  So, in no particular order, here are my top 5 scenes from The Godfather.

One of the best openings of any movie.  Ever.  The scene establishes the character of Don Corleone, his gravitas, his life code and his position in the community in one interaction with a supplicant.  It also gives us one of the most famous lines in all of movie history.

The first Godfather is all about Michael’s descent into Hell.  This is the moment when Lucifer falls, so to speak.  While the rest of the family think he’s joking, Michael coldly plans the execution of two crooked cops and leaves no doubt that the only Corleone not in the family business is now IN.

3. “Don’t Ever Take Sides Against the Family”

Ah, Fredo.  This was your warning, man.  Mike warned you.

This is a beautiful little scene between Michael and the Don right before his death.  The Don keeps awkwardly talking business, but Michael clearly has it under control by this point.  It becomes just a father talking to his son about his burden and how sorry he is that he has to carry it.  Brilliant showcase from Brando and Pacino.

5. A Baptism of Blood

One of the most effective and disturbing juxtapositions in film.  As Michael becomes the Godfather to his sister’s child, we cut between the rites of the baptism and the cold execution of all the Corleones’ enemies.  It’s brilliant directing from Coppola.  Even more so than the final door closing at the end of the film, this is where you see that Michael has become a monster.


28 thoughts on “Top 5: Scenes From The Godfather”