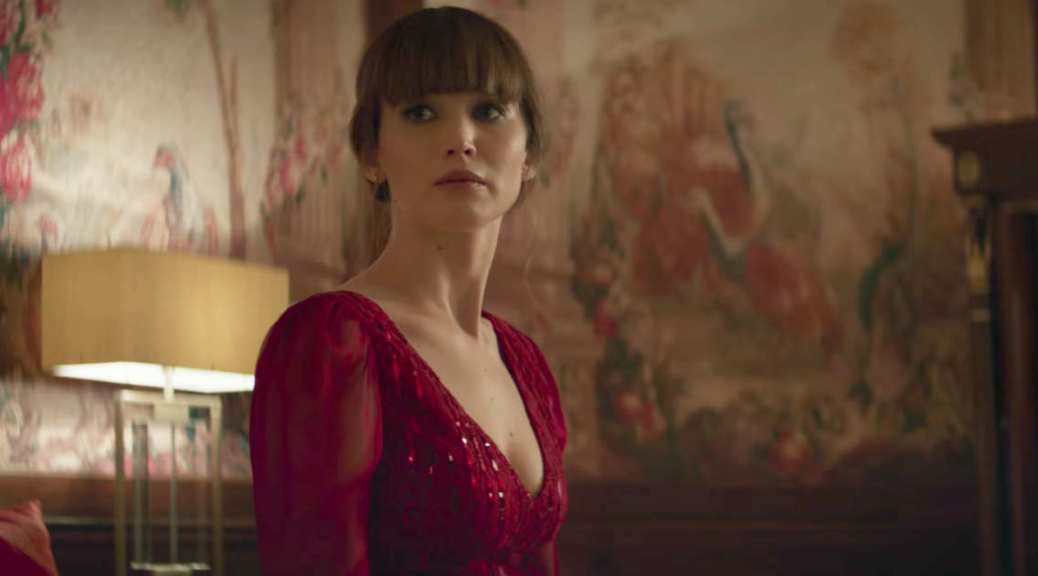 I know this is based on a series of novels by Jason Matthews, but if you substitute “Red Sparrow” for “Black Widow” it seems awfully familiar. If Marvel doesn’t kick up its game, this may be as close to a solo Widow film as we ever get.  Read Coming Soon’s full synopsis below.  Red Sparrow is coming March 2, 2018. END_OF_DOCUMENT_TOKEN_TO_BE_REPLACED 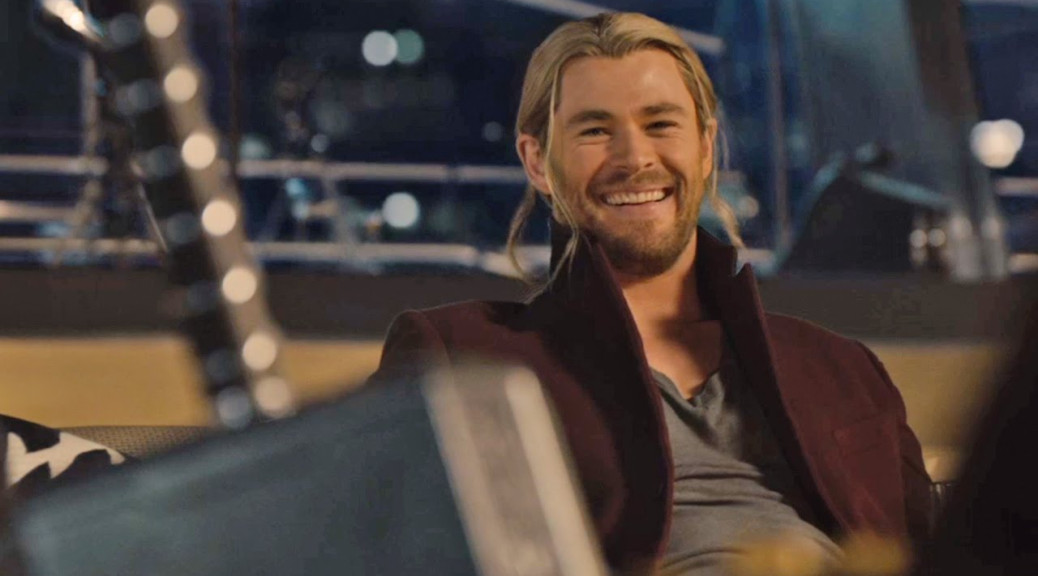 For a number of reason, Age of Ultron got a lot of flak from MCU fans for, essentially, not being The Avengers.  The film had the thankless task of being a set-up film, masked as a climax film.  This is really Civil War Part One.  This is the inciting event whose consequences come home to roost in Captain America: Civil War.  But the film also had to introduce fractures into the team, introduce a slew of new characters, set up Phase 3 films, and still manage to tell the story of the Avengers fighting their biggest traditional foe.  I think it works very well in the larger context of the MCU, and would have just fine on its own had Disney not made one of its very few forays into meddling with the MCU.  They felt the film was too long (they have since made longer) and made director Joss Whedon choose between neutering Thor’s storyline, which was the thread connecting the film to the overarching Infinity Gems  plot, or cutting the entire sequence at the Barton farmhouse (not much of a choice because cutting that sequence breaks the film).  How did that work out?  AofU still made a bunch of bank, and angered director Joss Whedon is now directing Justice League and Batgirl for the DCEU. END_OF_DOCUMENT_TOKEN_TO_BE_REPLACED 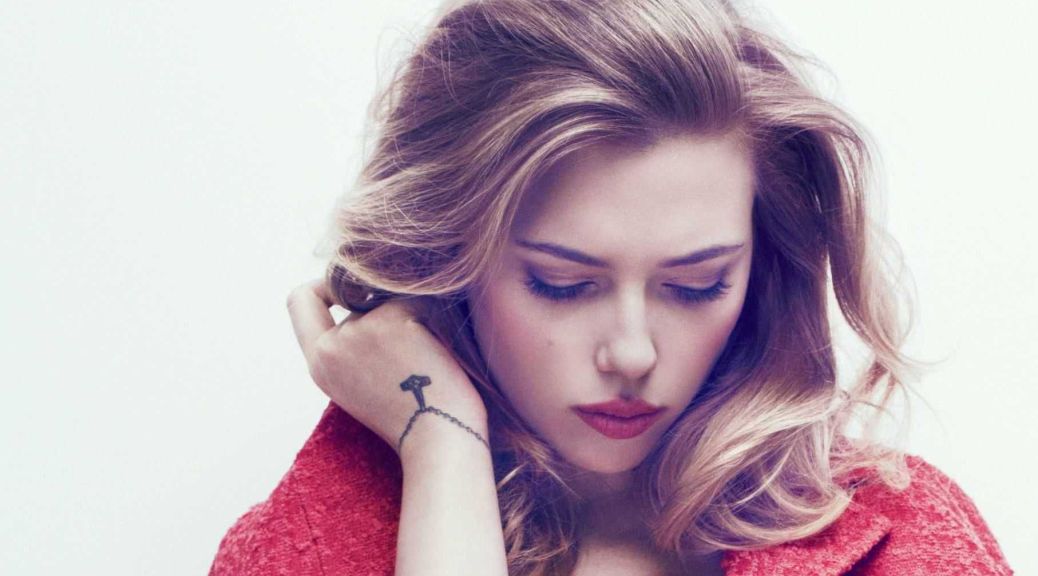 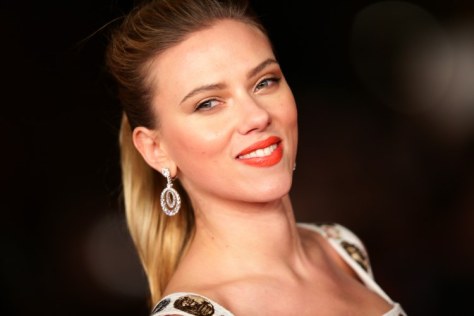 Scarlett Johansson isn’t even in her mid-thirties and she’s already put together a huge resume of quality dramatic, action, and vocal work.  Her six outings as Black Widow in the Marvel Cinematic Universe have made her the highest-profile female super hero (who NEEDS HER OWN MOVIE), and is probably the best female action star working today.  Her voice is so distinct and versatile that she could float out the rest of her career just doing voice over work (Jungle Book, Her, Sing).  She’s been acting since her teens so her resume already has over 50 films to it, and her versatility allows her to do so many different kinds of roles that she’ll no doubt be able to skirt Hollywood’s female age ceiling as her career continues to develop.

END_OF_DOCUMENT_TOKEN_TO_BE_REPLACED 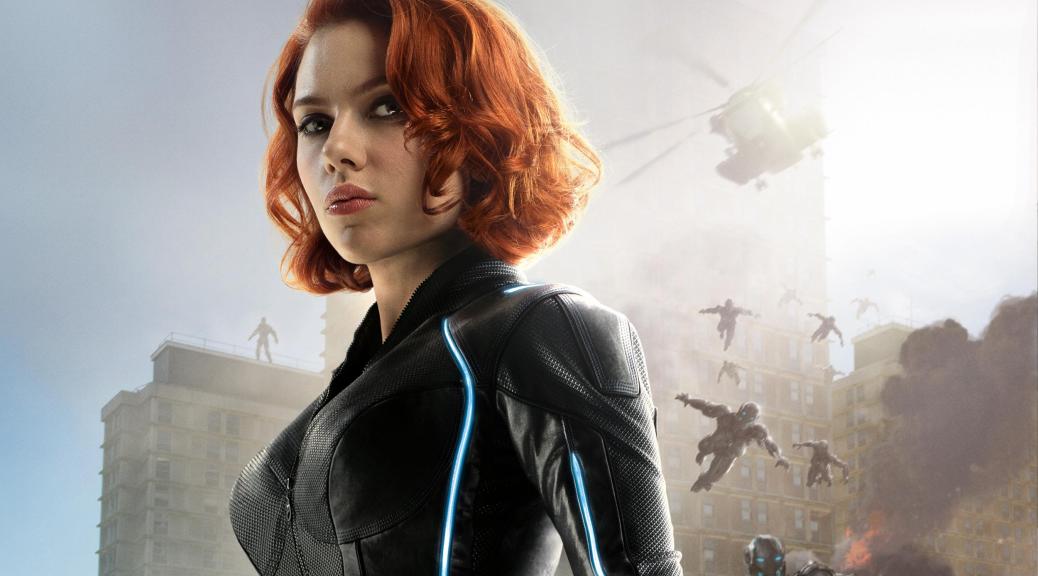 Wonder Woman‘s success with critics and at the box office is going to finally make studios look at giving heroines the lead in upcoming comic book films.  A few are in the works, some have long been rumored, but who MOST deserves a solo film of their own ASAP?  Killing Time readers voted, and their choice is the woman who should have already had a solo film years ago: Scarlett Johansson’s Black Widow END_OF_DOCUMENT_TOKEN_TO_BE_REPLACED 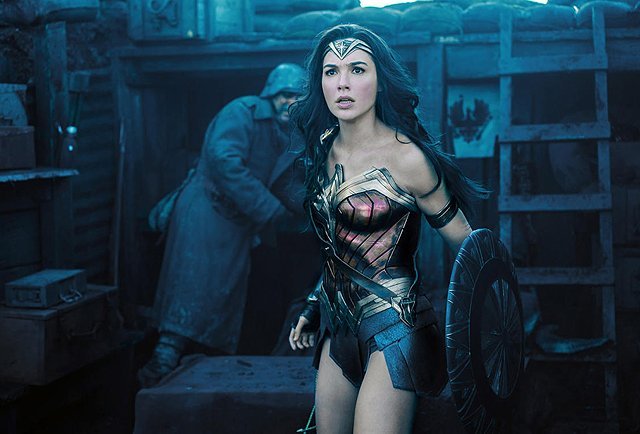 Wonder Woman‘s success with critics and at the box office is going to finally make studios look at giving heroines the lead in upcoming comic book films.  A few are in the works, some have long been rumored, but who MOST deserves a solo film of their own ASAP? 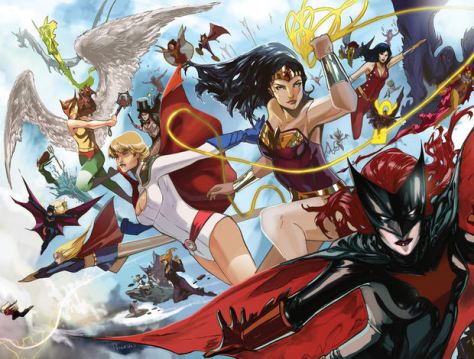 And before you ask, I’ve excluded Harley Quinn, Poison Ivy, and Catwoman as they are slated to appear together next in David Ayer’s Gotham City Sirens.  Captain Marvel and Batgirl already have solo films in pre-production, Zatanna will be part of Justice League Dark, and Jessica Jones and Elektra are central figures in Marvel’s Netflix Shows.  So pick your favorite, cast your vote, and we’ll come up with our site champion for Disney, FOX, or WB! 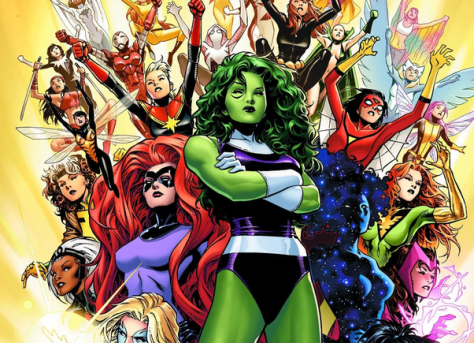