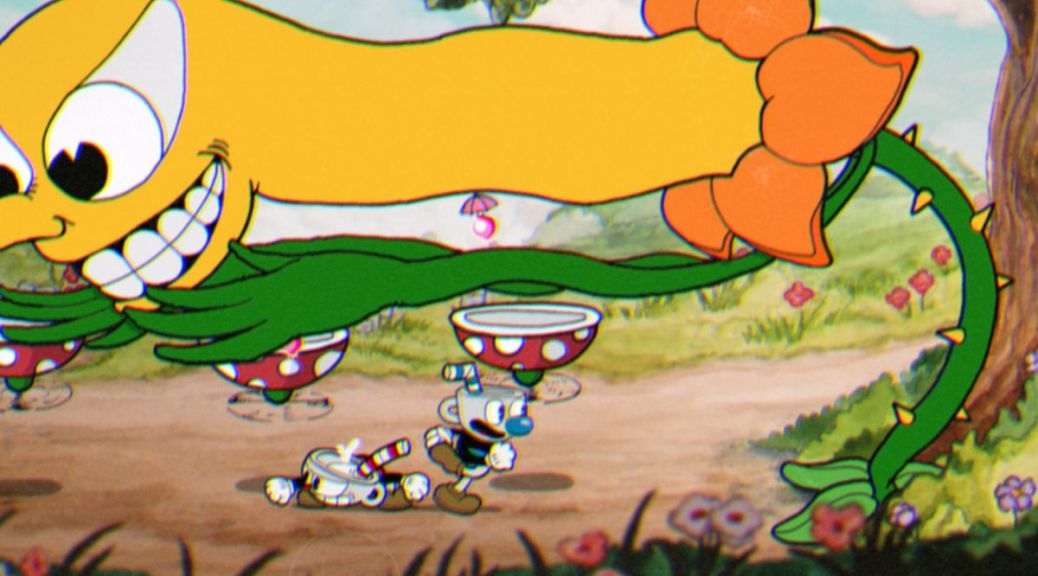 One of Microsoft’s biggest problems right now is a lack of exclusives, especially this year.  Console exclusives are getting more and more rare, but when they come, they’ve been coming to the PS4, and that’s a long-term problem for a company launching the XboxX in two months.  Gamers who don’t have 4K are going to need convincing reasons to lay down the $500 Microsoft is asking for the powerful new console.  Cuphead isn’t going do that, but it is a Microsoft exclusive, well-reviewed, and there are-to my knowledge-no other games that look like 1940s WB cartoons featuring tea cups with run and gun action.  Cuphead is available now for Microsoft PC and the Xbox One.  Achievements below courtesy as always  from the peerless xboxachievements.com. END_OF_DOCUMENT_TOKEN_TO_BE_REPLACED 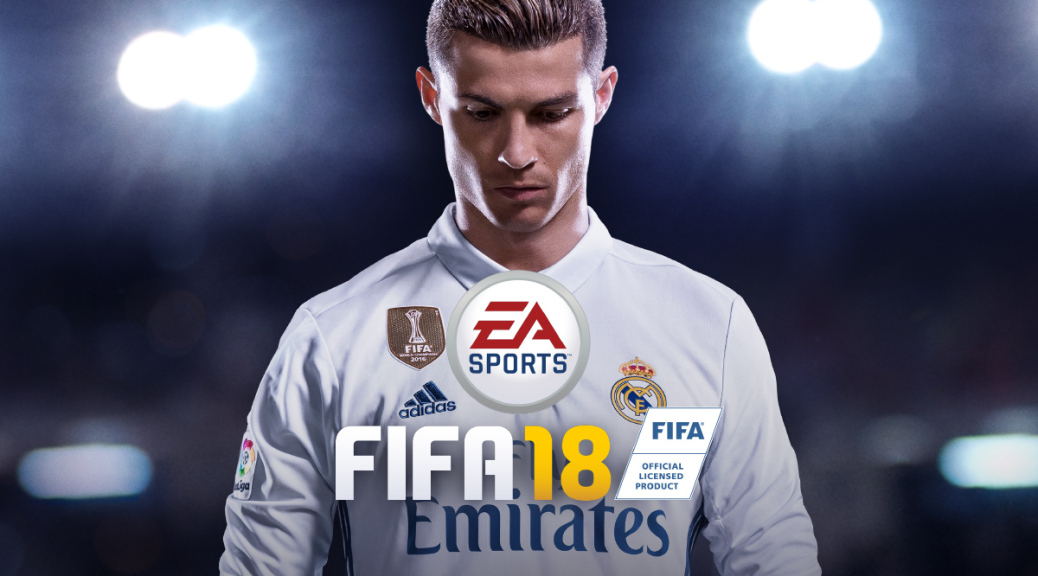 FIFA 18 is usually the end of sports video game season ending the month-long tsunami of titles to prep sports fans to do things digitally that we can’t dream of attempting were we handed a ball or puck.  Futbol or soccer (fine, it’s football, you had it first and it makes more sense really) always delivers a quality package and FIFA 18 looks like no exception. Cheevos below from the awesome xboxachievements.com and the game will hit stores September 29, 2017. END_OF_DOCUMENT_TOKEN_TO_BE_REPLACED

Tekken has never really been my favorite fighting franchise (and, to be honest, I think I’m going to destroy my arms playing Injustice 2 over the next few months), but it’s a venerable institution in the fighting genre going back decades now.  The seventh installment has just released for Xbox One and Playstation 4, and below is your complete guide to achievements, courtesy as always from the InterTubes best site for achievement addicts: xboxachievements.com. END_OF_DOCUMENT_TOKEN_TO_BE_REPLACED 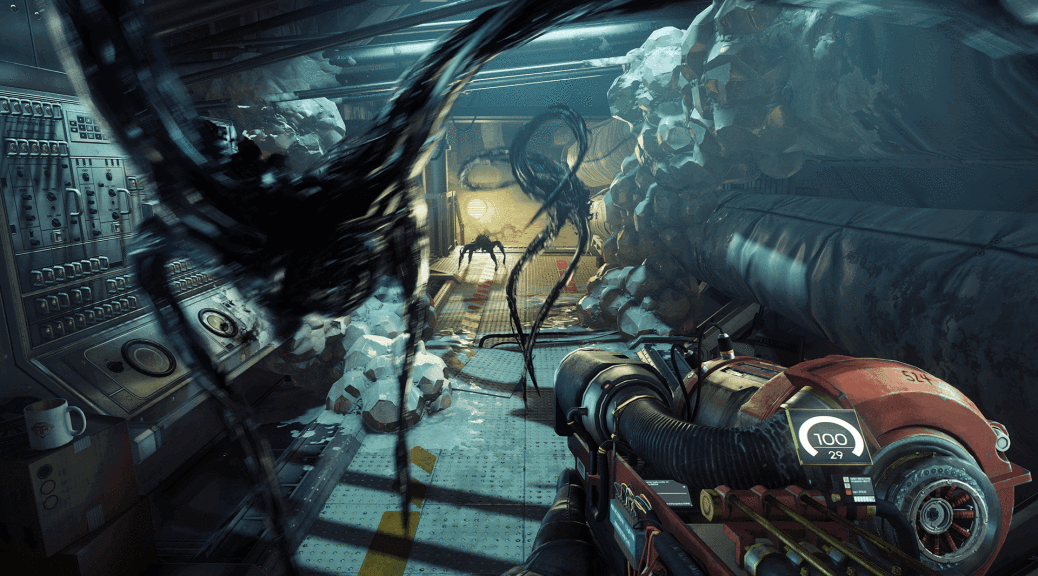 Prey’s not really looking like my cup of tea, but Bethesda does have a sterling track record, so if any KTers pick this up, let me know how you’re liking or not liking it.  This, by the way, has nothing to do with the game of the same name featuring a Native American protagonist from the last console generation.  Prey’s already out for PS4 and Xbox One.  Complete achievement list below courtesy of the peerless xboxachievements.com. END_OF_DOCUMENT_TOKEN_TO_BE_REPLACED 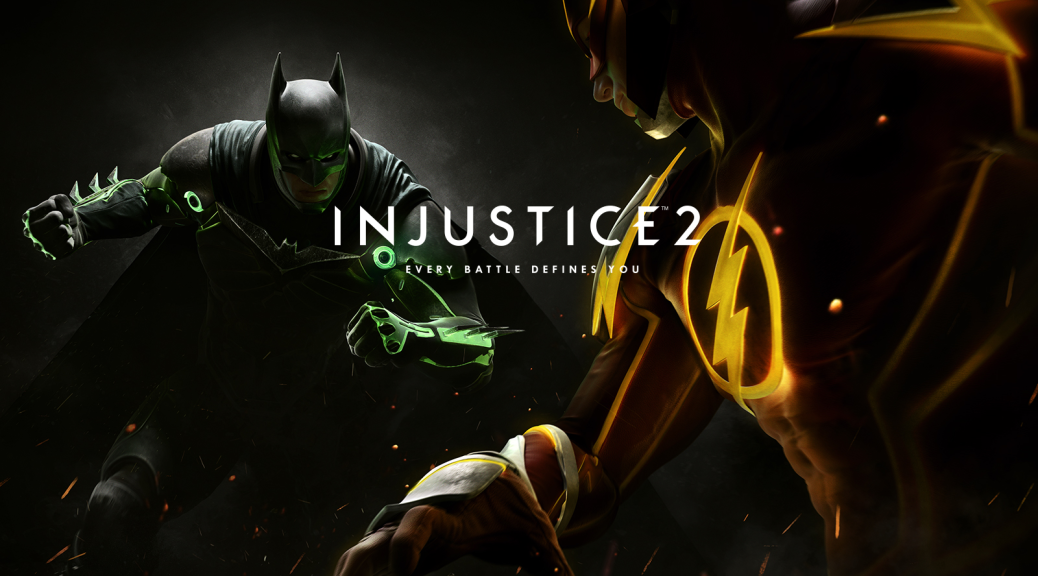 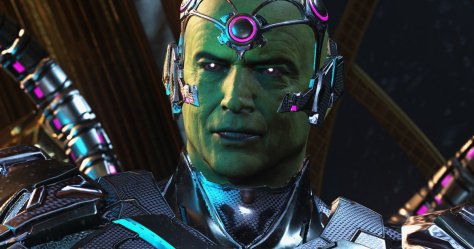 This installment promises to be one of the games of 2017 with more heroes, an intriguing customization and leveling system, and hype built on story, story, story.  A five-part cinematic ramp up entitled Shattered Alliances and included above gives a look at the games roster and serves as a prelude to the DCU’s war with Braniac.  The achievement list looks like a lot of fun and gives some insight into the settings and what appears to be deep replay value of the game.  Injustice 2 will release on May 16, 2017 for Xbox One and Playstation 4.  As always your achievements below are provided by the peerless xboxachievements.com. END_OF_DOCUMENT_TOKEN_TO_BE_REPLACED