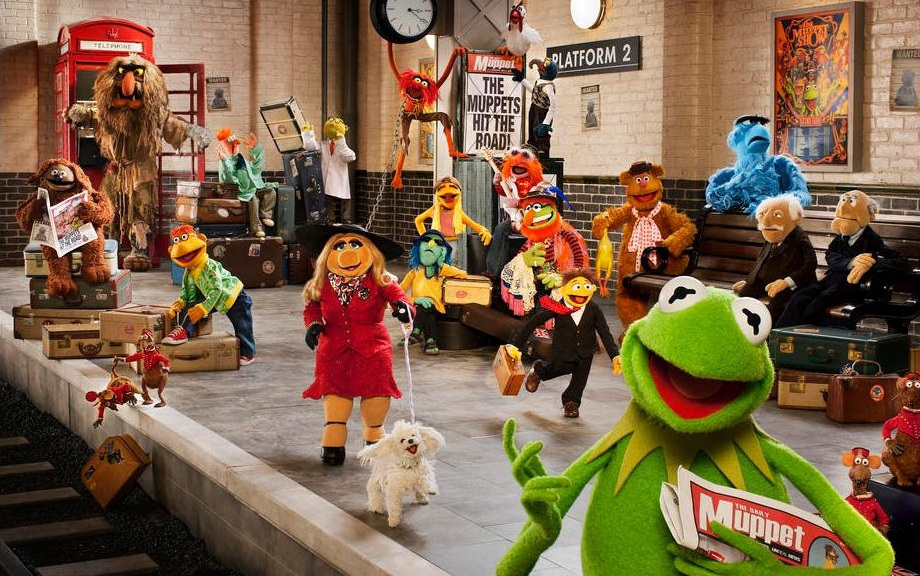 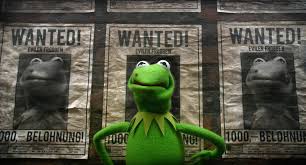 I grew up a Muppet brat and my respect for Jim Henson and the worlds he created is something I talked about a lot in Friday’s Top 5 Muppet Characters column so I won’t go into it much here other than to say I’m the film’s target.

It’s not great then that 24 hours after seeing the film, I couldn’t tell you a single song or repeat a single line of dialogue that wasn’t in a trailer.  Muppets Most Wanted isn’t bad; it’s forgettable. 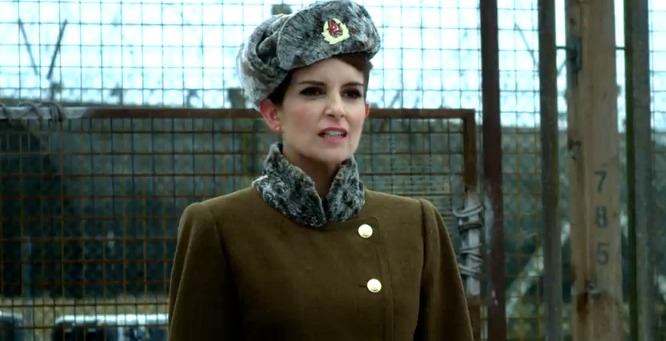 The eighth Muppet film finds the crew picking up literally the second the previous film begins and breaking the fourth wall with a number about a sequel (oh I did remember something) that’s pretty much a retread of “It’s a Movie” from the Great Muppet Caper.  This will be a disturbing trend in the film.  It cannibalizes from the Henson films pretty shamelessly.  There’s a fake Piggy/Kermit wedding (Muppets Take Manhattan) and the ending song is the opening song from Muppets Take Manhattan with an extra “again” thrown in.

The film is 20 minutes too long and, I’m sorry, I know no one can be Frank Oz, but they found a decent Fozzie, but the new Miss Piggy has to go.  It’s so bad it takes me out of the film.

In the film, the World’s Most Dangerous Frog: Constantine (who looks exactly like Kermit but for a black mole on his cheek) switches places with Kermit (who spends the entire film in a Russian gulag, seriously, putting on their talent show) and no one notices but Animal.  Constantine is one of two things that redeem this film because his attempts to assimilate into Kermit’s life are pretty hysterical. 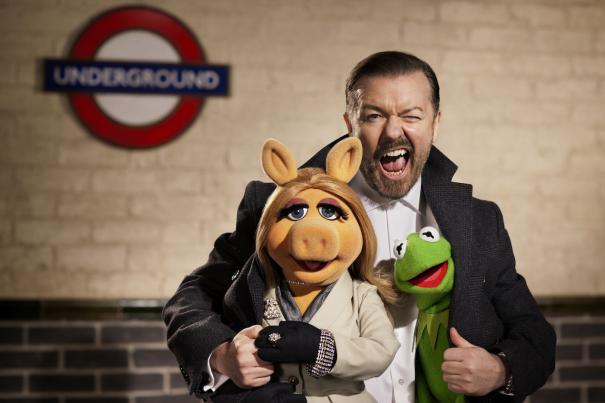 Songs: there were some.  None that even came close to approaching “Man or Muppet” and some were flat-out bad.  The interrogation song was probably my favorite just because, to me, Ty Burrell (who IS a Muppet) and Sam the Eagle steal this film.  Sam works for the CIA and Burrell Interpol and they’re both chasing Constantine while the frog uses a fake Muppet Show international tour to cover his crimes with his #2 played by Ricky Gervais (who is surprisingly bland; he’s just kind of there).  I want a Sam/Ty spin-off buddy cop film and I want it now. 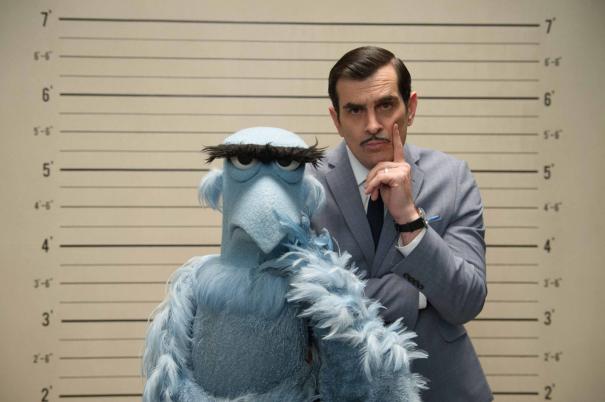 I know the Muppets are capable of reaching heights without Henson because the best movie they made, Muppet Christmas Carol, came three years after his death.  Yes, there’s a new generation of Muppet performers and this film is not connecting with people at the box office the way the previous film did.  Retool and come back with something that doesn’t lean on the previous films like a crutch.  Oh, and in the meantime, I want my Sam/Ty spin-off!!!
6.0/10