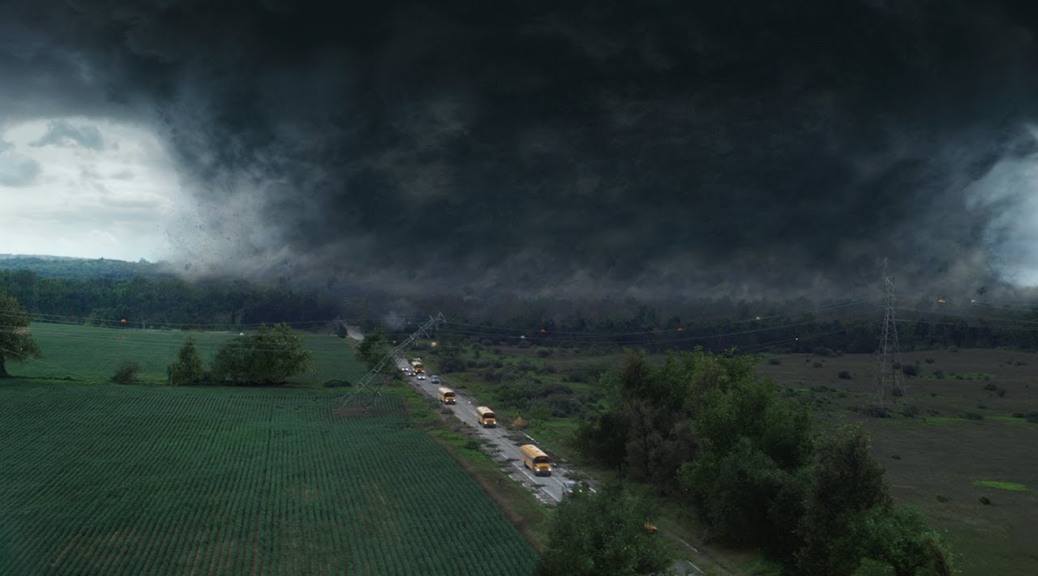 Where’s a fricking shark when you need one?

Sneaking into early-August and steamrolled by Guardians of the Galaxy is Into the Storm.  Is it as bad as the inexplicably horrid Sharknado phenomenon?  No.  But then, at least you can laugh at Sharknado.

Bereft of the other 13 members of his company, Thorin Oakenshield…er…Richard Armitage is the father two high-school boys and a teacher at a school in Silverton, OK.  Don’t look for it on a map.  By film’s end there isn’t enough to put together a decent trailer park.  The only other recognizable face in the cast is The Walking Dead’s Sarah Wayne Callies.


The film is neatly divided into several sections, befitting as it purports to be a documentary of the event.  The first third of the movie shows us who and what will absolutely be hit by the tornado(s).  The second third of the movie heralds the arrival of the funneled menaces and stuff ‘splodes.  The last third of the film our survivors run from a tornado that is so large that it eats Silverton whole.

The script is amateurish, filled with “Look at that!” and “It’s coming this way!”, etc..  Production values on the F/X vary wildly.  The production budget was clearly spent on a few shots, most of which you probably saw in the trailer, and others look sub-TV quality.


Essentially, what I’m saying here is that Into the Storm makes Twister the Citizen Kane of tornado movies.
2.0/10 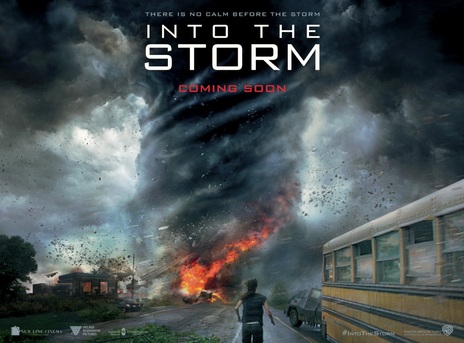