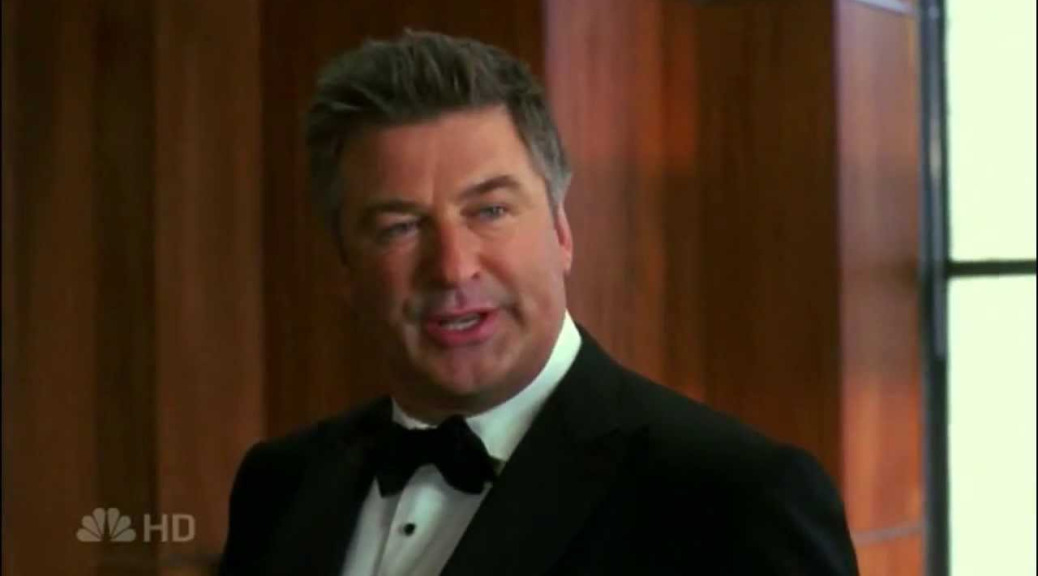 Alec Baldwin’s Jack Donaghy is one of my favorite TV characters of all-time.  Baldwin’s megalomaniacal, prescient, manipulative, eccentric NBC executive was a hit from the pilot, but really had his first moment of pure “Jacktasticness” (trademark pending) in 30 Rock’s sixth episode.  Jack has his overworked showrunner Liz Lemon (Tina Fey) pulling extra duty during an especially busy time writing jokes for a conservative fundraiser at which he’ll be speaking.  This scene is the culmination of an episode of Donaghy messing with Lemon for his own amusement, plus it contains the greatest one-line explanation for why a character SHOULDN’T be wearing a tuxedo in entertainment history.  30 Rock went on to become one of the seminal sitcoms of the last 25 years, and in the sixth episode you can already see why. 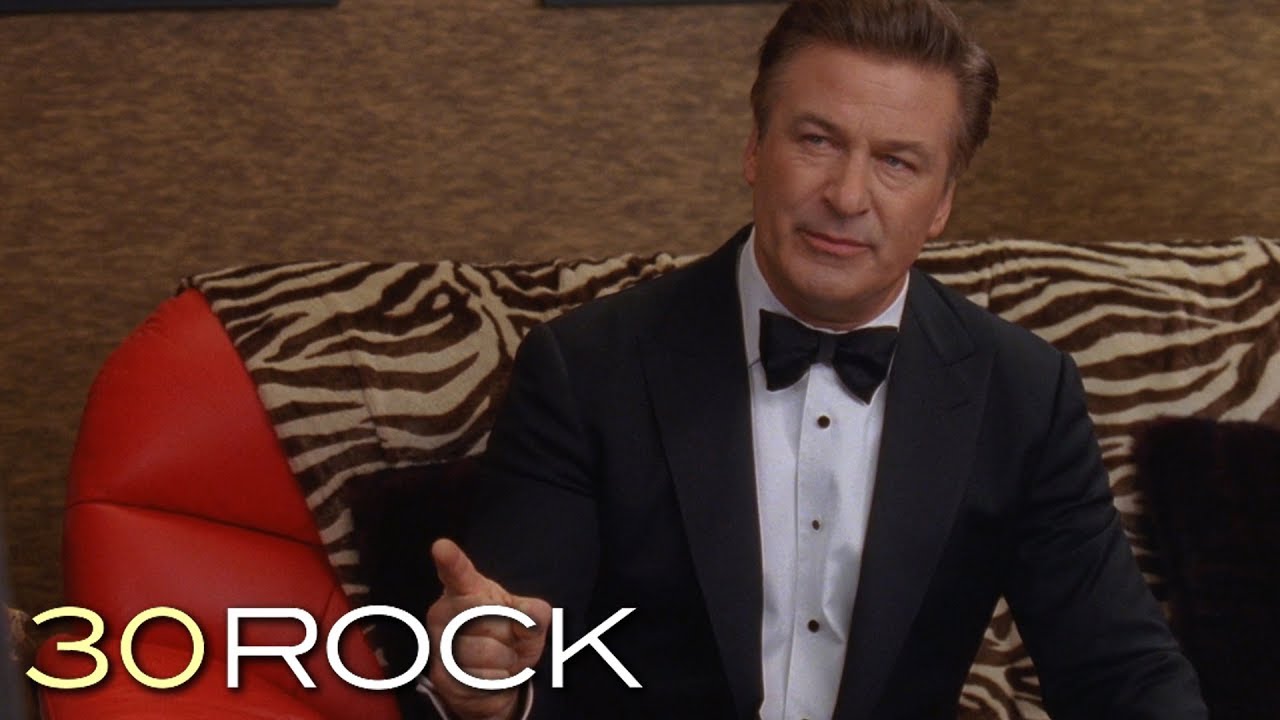